The Trese Brothers, developers of award-winning space sim RPG Star Traders: Frontiers, announced today that they will be adding mod support to the game, in a Steam post celebrating the 250+ free content updates made since the game’s release.

“We reached a point in Star Traders’ development where we could zoom out and consider larger-scope changes to the game,” said Andrew Trese, Co-founder and Creative Director. “Players’ feedback and ideas have always been a deep pool for us to draw from, and the game’s momentum is still going so strong years after release. Adding mod support seems like a natural expansion.” 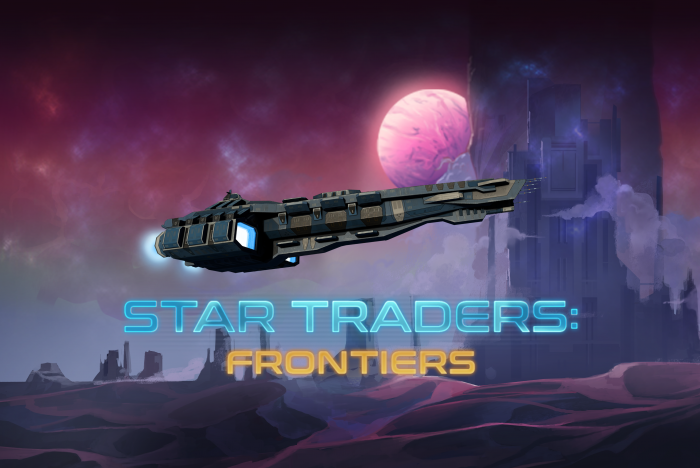 “We’ve always loved the idea of adding mod support to our games,” said Cory Trese, Co-Founder and Technical Director. “Star Traders has the playerbase, the depth, and I think an agelessness that will really make it worth the investment.” 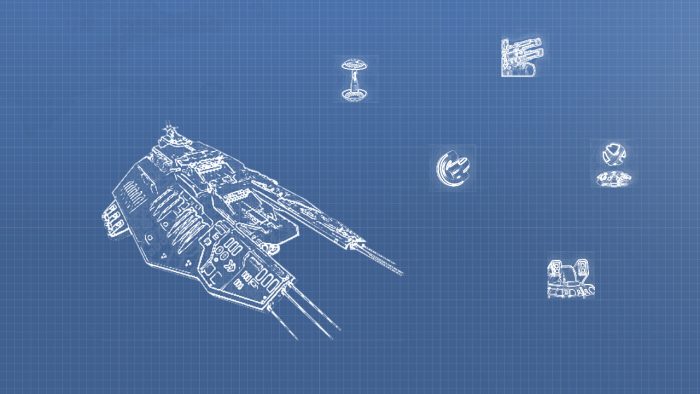 The initial scope of mod support will include:

Some fans have already found ways to make limited mods or utilities for the game, from swapping in custom outfits for their characters to a tool for planning ship builds. But with open access to the game database and Steam Workshop integration for mod distribution, mods will be much easier to create, install, and maintain.

A Call for Modders (And a Chance to Get Early Access)

Any interested mod creators and contributors can sign up to get an email when mod tools for Star Traders: Frontiers are fully released. Through this form modders can also ask to be considered for a mod tools early access group later this summer.

This group will get early access to the tools,  provide feedback that will help determine what modding capabilities and features are prioritized, and might have mods they create officially featured by Trese Brothers when they fully launch mod support.

A Next Frontier for Star Traders 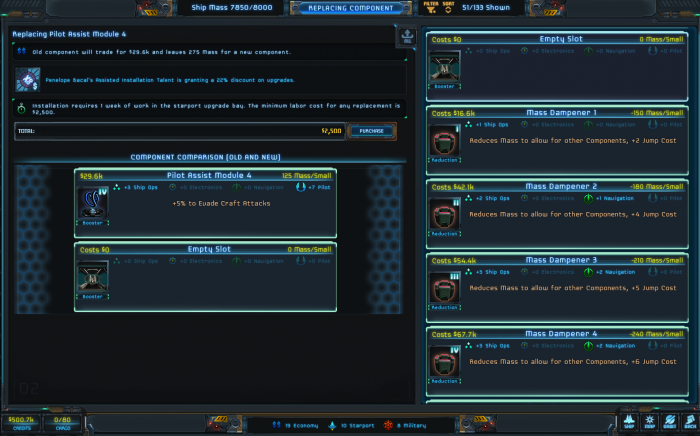 The Trese Brothers are excited to add mod support, and hope it provides another great boost to a fan-favorite game.

Launched in 2018, Star Traders: Frontiers is available on Steam (PC / Mac / Linux), Android, and iOS. It is the latest title in the Trese Brothers’ longest-running series of games, and has received critical acclaim from Rock Paper Shotgun, Strategy Gamer, Pocket Tactics, and others.

Players are the captain of a starship venturing through a massive open universe. Customize your crew and take command at the helm of your very own ship as you explore a galaxy torn apart by internal strife, alien threats, and political intrigue.

For over 10 years the Trese Brothers have been creating deep, highly-replayable RPGs. They have built a reputation as a players-first studio with regularly-updated long-lifespan games, no exploitative IAPs, and personal involvement in player communities. Their next title, Cyber Knights: Flashpoint, is a dark-future heist RPG, in-development after raising over $200k on Kickstarter.