When it comes to science and technology, China is rapidly progressing towards becoming one of the world leaders. That is why it is not at all surprising that not long ago, tech conglomerate Tencent became the most profitable social network company. It is also the largest video and mobile game publisher with an annual revenue of nearly 45 billion U. S dollars according to statistics from 2018. 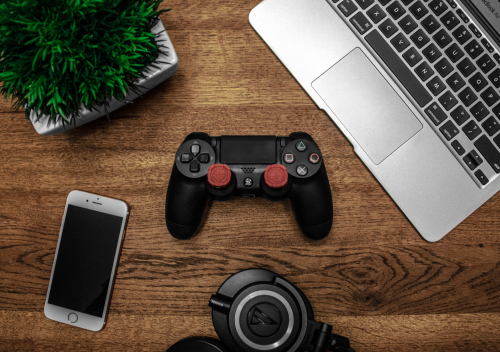 Since most people probably never heard about it, we will say a few words about what is Tencent. As we already mentioned, it is the biggest multinational technological conglomerate from China founded in 1998. The first product they published was an instant messenger Tencent QQ, which is a kind of Chinese variation of Skype. Nowadays they cover a wide range of services from social networks and games, to IM apps like We Chat and payment systems and so on.

What surely speaks in favor of success and popularity of Tencent is that statistics show that We Chat has a network of almost 400 million active users. It means that the unique messaging app is used more than Whatsapp is. Moreover, the founders of Tencent are pretty much aware that the growing tech industry in China, but also neighboring India, creates fierce competition. Therefore they don’t hesitate to make investments in almost every field. They also attempt to keep the reign over the gaming industry by buying or investing in all major game makers like Epic Games, Riot Games, and so on. There have been some rumors about Tencent buying off Nexon, a South Korean gaming giant but there is still no confirmation of such a deal.

This latest Tencent news raises some concerns, mainly since Chinese economic growth slowed down a bit. The reason for this is found in the recent trade war between the USA and China. So far this political situation made an impact on the revenue as well as on Tencent investor relations. They have noticed drops in several areas of their business among which primarily media advertising and selling and marketing. The company experts identified two main culprits for this 7% drop in media marketing. One was the absence of the World Cup broadcast. The second was the weird delay in airing some of the most popular web and TV series like this Game of Thrones. Company sources announced that they are restructuring towards finding new sources of revenue.

Conclusion: Even if Tencent is most known as the leader in the gaming industry, as you could see here, it’s success goes far beyond this field. When we look at all tech fields this conglomerate is involved in, it is clear that it has a significant impact in China but also in the whole world. If you have some information or want to share your thoughts about the topic, we would be more than happy to hear from you.

Joshua Sherman is a financial expert from West Virginia. He is focused on following economic developments in the entertainment industry.