Our friends over at Tenorshare were interested in having us review their video converter software, so we put it through the test and will share with you our thoughts and results. Now this is something I can say I have been needing for my video library as I need to convert a lot of media files from one format to another.  Don’t forget, after the review you can go to Tenorshare website and download the software and try it for free. 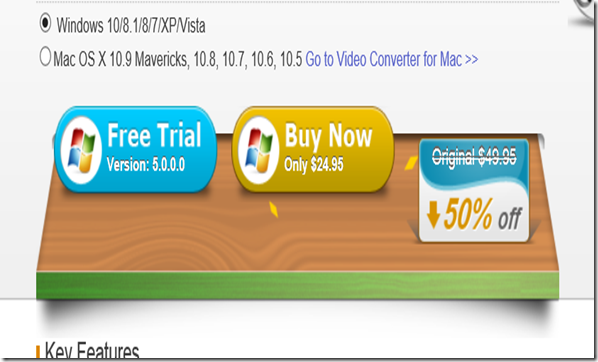 Tenorshare Video Converter can can convert many format types, which I will copy and post here so you get a glimpse  of what files types can be used as input and output.

As you can see there are lots of files and formats that can be used or converted to. What best is you can convert to certain style phone or portable devices and select the specific device for optimal output size for your device in one easy step.

For me I tend to get files I need to convert from MKV or WMV to  MP4 or AVI. Which this does with ease.

Watch my  how to video here!

As you can see here in the next picture the interface is very minimalist and easy to use. 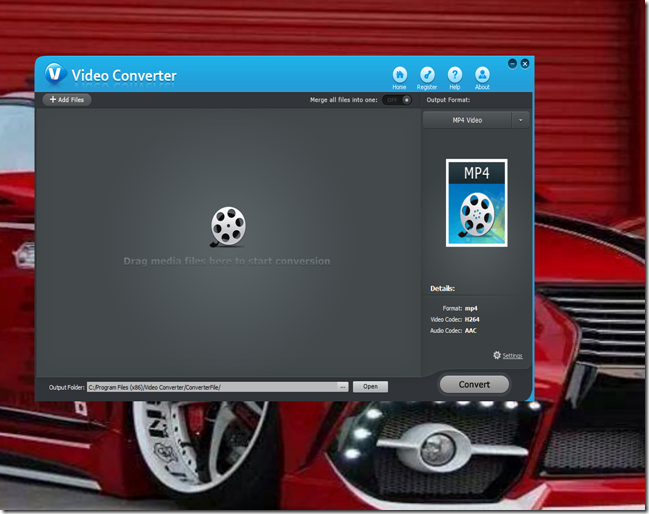 Now is this next picture you can see you can crop, watermark, subtitle, and edit the video to your liking. 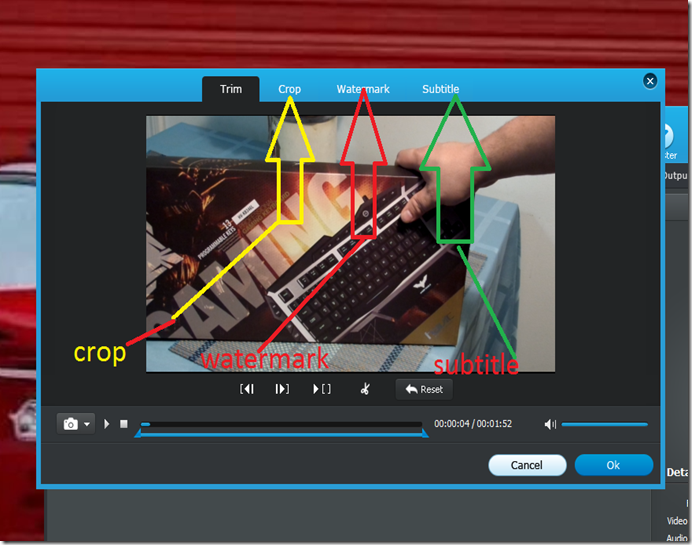 With Tenorshare Any Video Converter you can do many things to your video which are very impressive and easy to do. Now I would say that most video editing software is hard to use but I think a 6 year old can run this one honestly. The uses are never ending from converting your media library to a format that can be used or for editing some video to have your web address or other watermark on them.

Now I did test most of this out and all worked well and easy. I’m sure there is more to the software that I’m missing but I was impressed at the features I did use during this review.

The best part is that to install it was just a couple of clicks and then all you needed to do was ether run the free trial or add your code for the full license version. Once installed you just click and play.

I believe that many people would find this software useful. Right now it is half off so the price of  $24.95 you cant go wrong with this software.

Disclaimer : TENORSHARE sent us this software review. All opinions are mine and mine alone!