Get the tissues out. 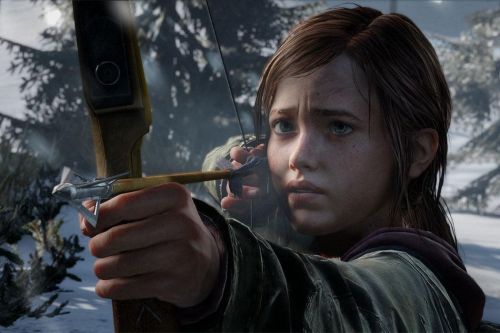 Sony has confirmed a February 21, 2020 release date for the “The Last of Us Part II,” the highly anticipated follow-up to one of the most celebrated PlayStation games of all-time. Released in 2013, no one was ready for the outbreak of emotion that The Last of Us caused. Naughty Dog’s take on the horror and action genre took storytelling in the gaming world to a new high, and with the “TLOU II” coming up, we will at least be ready for the soul-shattering emotions. 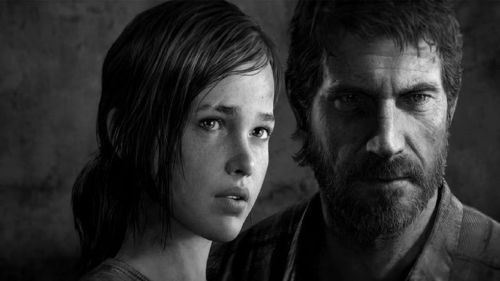 While the new game is a few months away, we cannot help but feel this was the perfect time to look back at the game that started it all, The Last of Us (Part 1?}. Complex naming aside there was a reason this game still holds the rank of being one of the most awarded games of all time, winning over 240 Game of the Year awards in 2013. The 20+ hours I spent playing through the campaign are among the most memorable I have ever spent with a game. It was a statement of intent from Naughty Dog, creators of the Unchartered series, about where they intended to take game development when the next generation arrived and is almost universally revered as one of the best games ever made. As anybody who has played the game knows, The Last of Us delivers moment after an unforgettable moment of gaming excellence – filled to the brim with possible contenders, but only one can truly reign supreme.

WARNING: The next zone is tainted with spoilers: proceed if you’re fully prepared and have an Ellie of your own. 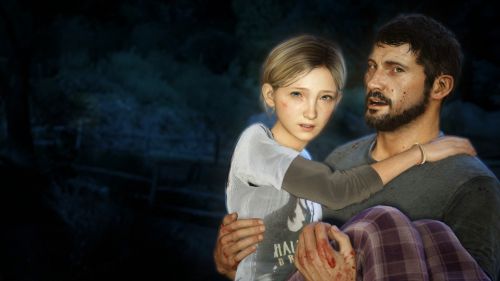 The first chapter of the game really blindsided us, and that is all Naughty Dog’s fault. All the trailers leading up to the release of The Last of Us showed Joel with a young girl, even though she and Ellie look nothing alike, we assumed it was the same girl. Oh, how wrong we were. The first 20 mins of this prologue is a rollercoaster of emotions. Even during the build-up to the heartbreaking moment, the realization that Sara might lose her life is never foreshadowed.  Just about everyone was shocked when Sarah died at the end of the prologue, and the emotional toll this event took on Joel deeply impacted his personality through to the end of the game.

5. The First Battle With The Bloater 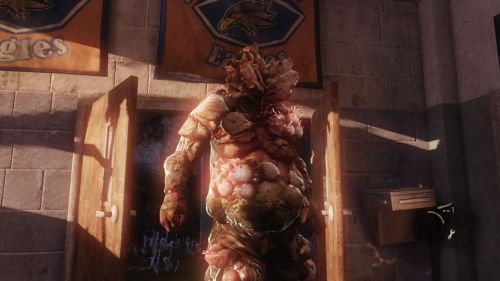 As with practically any game, The Last of Us allows the player to set up a comfortable routine. Shoot, Hide, Jump, Repeat. They know the way the enemy operates and can figure out ways to defeat or evade them. Naughty Dog did not get that memo. After trekking through a school and eventually emerging in a gymnasium, a cutscene introduces one of the most fearsome enemies the player will face during the game – The Bloater. What follows is an unbelievable boss battle in which the player must simultaneously avoid the poisonous spores being hurled by this abomination while attempting to kill it, all while contending with the various other infected that are attacking. To make matters worse, the Bloater can also instantly kill the player if it gets too close. The panic this situation creates is an enormous shock to the system for any gamer that had gotten too comfortable with the game’s mechanics and the relief and the sweaty controller after the Bloater finally topples is palpable. 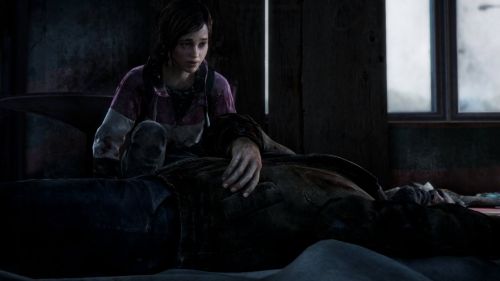 One of the highlights of The Last of Us is the continued build-up of the relationship between Joel and Ellie. As the duo fight their way to the University of Colorado, they have evolved into a reasonably efficient unit, and Joel has come to trust Ellie to the point that he will allow the girl to put herself in harm’s way to achieve their objectives. As they continue, Joel is attacked and severely injures himself on a piece of jagged metal. From here, Ellie becomes the primary protagonist, and the game thrusts the young girl, who is still having some difficulty dealing with the brutality of the world she lives in, into the limelight. 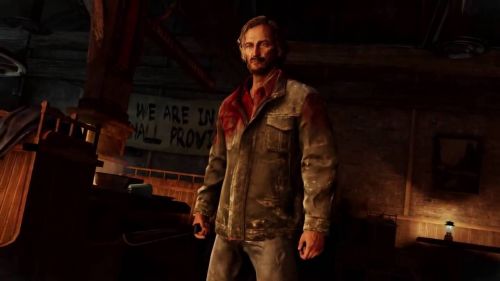 Curse you, David! This could have easily been our number one, but the hatred I have for him will not make me do that. Either way, Ellie surviving, eluding and then killing David was one of the most emotional parts of the game. Players got to watch as she was forced to grow up on the fly, doing things that she would never have thought possible just for her and Joel to survive. 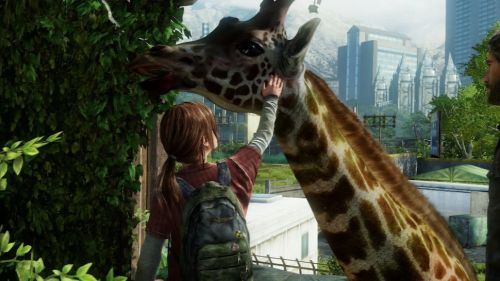 Who knew Giraffes could cause grown men to break down? Ellie’s initial shock makes us suspect that there is more clickers, enemies or god knows what out there; after all, we have come to expect that from twelve or so previous hours with The Last of Us. The harshness of the earlier moments is entirely opposed by the innocence of the giraffes, and the pure childlike awe that Ellie shows towards them. Keen-eyed players will have noticed that Joel’s daughter, Sara, had a stuffed giraffe toy in her bedroom, drawing more parallels between Sarah and Ellie.

1. Joel and the Fireflies 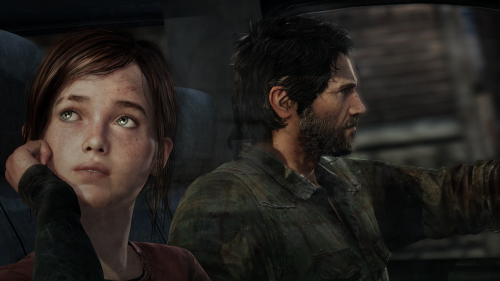 The ending of the game represents moral ambiguity like few others ever have. After making a dramatic escape from the hospital with Ellie, after Joel found out that she would be killed to maybe find a cure for the cordyceps, Joel lies to her about the events that transpired during the escape. This first lie shows just how much Joel has come to rely on Ellie as a surrogate daughter, such that he is willing to forgo a possible cure for the chance to maintain a personal relationship in a world where that is something that is seldom found. In the final moments of the story, Ellie asks Joel to swear to her that what she had been told about the Fireflies is true. He utters the words – I swear.

Joel completes his deception in a way that leaves the player to reflect if the choice he made was indeed the right one, or perhaps if there was even the right choice to make.

Are there any we missed? Let us know your favorite moments in the comments and subscribe for more updates! Don’t forget to keep your PSN credits topped up for the new exciting releases coming up these couple of months!