Ever since Intel introduced the Core i7 processor back in 2009, it has made its way across several different brands of laptops, some of which are used by bloggers. As someone who’s starting a career in blogging, you’ll want to own an i7 laptop, especially if a brilliant idea on how to write a specific topic pops out of your head while you’re on the go.

But with so many i7 laptops to choose from, picking which one to buy for your blogging needs can be overwhelming. To help you out, here are the best ones currently available on the market. 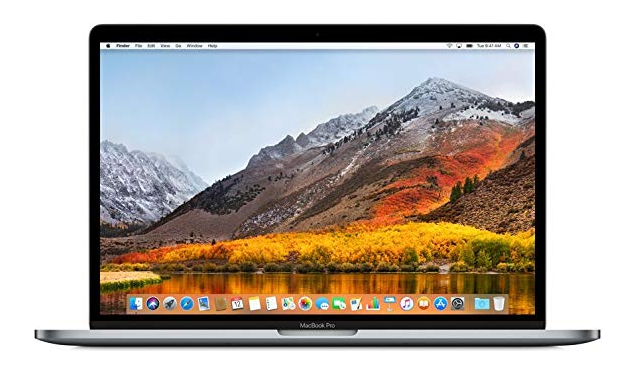 Most people think of a blogger as someone who frequents a coffee shop in their neighborhood while working on a blog post using not just any laptop but an Apple MacBook Pro at that. You should consider buying an Apple MacBook Pro from the get-go if you want to start building your reputation with a status symbol that’s synonymous with the blogging life.

If you often blog while on the go, you wouldn’t want to tire yourself out by carrying a laptop that’s heavy as a brick. Apple knows that feeling all too well, which is why they designed the MacBook Pro to be small and thin that carrying it with you is a breeze.

The Apple MacBook Pro lets you work with several browser tabs while researching about whichever topic you’re blogging. You can go back and forth between each tab without any time-consuming delay or freezing, thanks to its powerful i7 processor and 16 GB RAM. Its internal storage is also to die for as it currently has a built-in SSD (or solid-state drive) with a capacity of 2 TB.

A standout feature of the Apple MacBook Pro that would be of great benefit to you as a blogger is its touchpad, which is larger than that of a conventional laptop. After all, when you’re blogging while on the go, you don’t want to bring a mouse with you all the time as it would only take up space in your bag.

Expect the Apple MacBook Pro’s battery to last up to 10 hours, which should be enough for about three to four blog posts in a day. You can plug in an Apple MacBook Pro and it will be fully charged after approximately three hours.

Unfortunately, you need to save up more than two thousand US dollars before you can buy an Apple MacBook Pro. As a budding blogger, consider yourself lucky if you can come up with that amount either in cash or on credit. Hence, the Apple MacBook Pro may be a cost-prohibitive entry-level laptop. Consider the next option instead. 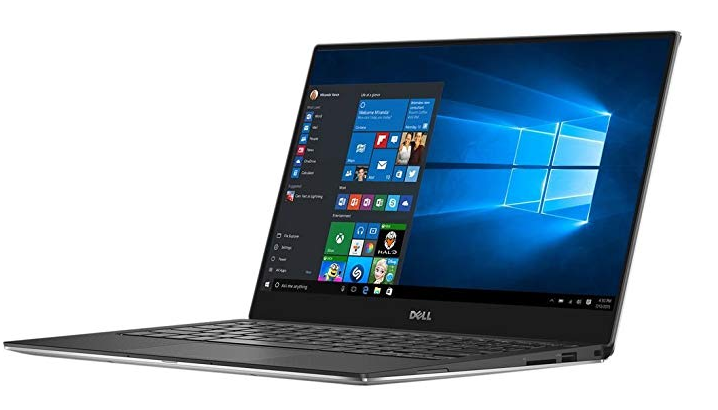 If you’re more comfortable using the ever so popular Windows operating system, you should get yourself an i7 blogging laptop running on it. There are countless Windows laptops on the market right now. But one that demands your attention is the Dell XPS, whose no-nonsense design is enough to leave an impression on anyone that you’re serious about pursuing it as a career.

A laptop running on macOS is generally more expensive compared with one that uses Windows as its operating system. That’s why you’re better off buying a Dell XPS instead as you’re still starting as a blogger and your first few earnings may not immediately get you an Apple MacBook Pro.

In comparison with Apple MacBook Pro’s battery, the one in Dell XPS lasts up to more than 15 hours, which is very useful if you’re in the mood to write five to seven blog posts in a day and you’re blogging at a place without available power outlets.

Dell XPS’ memory and internal storage pale in comparison with those of the Apple MacBook Pro. But as a blogger who most likely wouldn’t be using a Dell XPS for intensive tasks, an 8 GB RAM and 128 GB SSD should be enough for you to start writing. 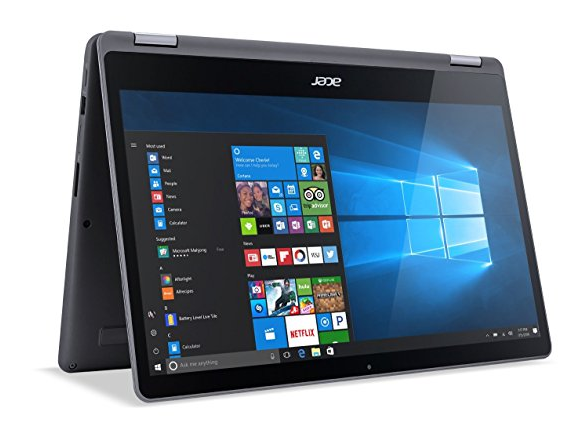 Bloggers do need a break sometimes to avoid burnout. In between writing blog posts, you may want to play with your favorite game or watch a movie. While you can technically do both with the two i7 laptop options listed above, you will enjoy them more if you get yourself an Acer Aspire R 15.

Compared with most other standard i7 laptops on the market, you can use the Acer Aspire R 15 in four different modes, namely:

The Acer Aspire R 15 also comes with a built-in 2 GB NVIDIA GeForce 940MX graphics card that lets you play any game without having to deal with lag issues, as you don’t need any further stress than what a career in blogging is bringing to the table.

Other specs of the Acer Aspire R15 worth noting are its 12 GB RAM and 256 GB SSD as well as its 9-hour battery life, which should be enough for around three to four blog posts in a day.

Despite the portability that the Acer Aspire R15 promises when you turn it into a tablet, it may still feel too clunky compared with the real thing. You may want to buy a separate tablet instead if you do need one.

Blogging has evolved from being a mere pastime for tech-savvy individuals to a career where one can earn money along the way. While it’s debatable at the moment whether you can make a living by blogging alone, you can use it to jumpstart your career. But when you do decide to become a blogger yourself, you’ll need not just any ordinary laptop but one with a powerful Intel Core i7 processor in it. The selections listed above should help you more easily figure out which i7 laptop to get for blogging purposes. After all, no idea should be left to waste, thus the need for an i7 blogging laptop that you can carry with you wherever you go.