Gamers and technology savants alike may have been stunned at the unveiling of the recent Nvidia RTX 2080 graphics card. After all, today’s modern gaming and arts industry do demand the usage of powerful gear and equipment to pull off stunning work, and what better way to do so than with an equally powerful graphics card? Interestingly, the RTX 2080 appears to offer this much and many more for fans invested enough to elevate their graphical experience. Just what does the RTX 2080 Nvidia graphics card has in store for everyone? 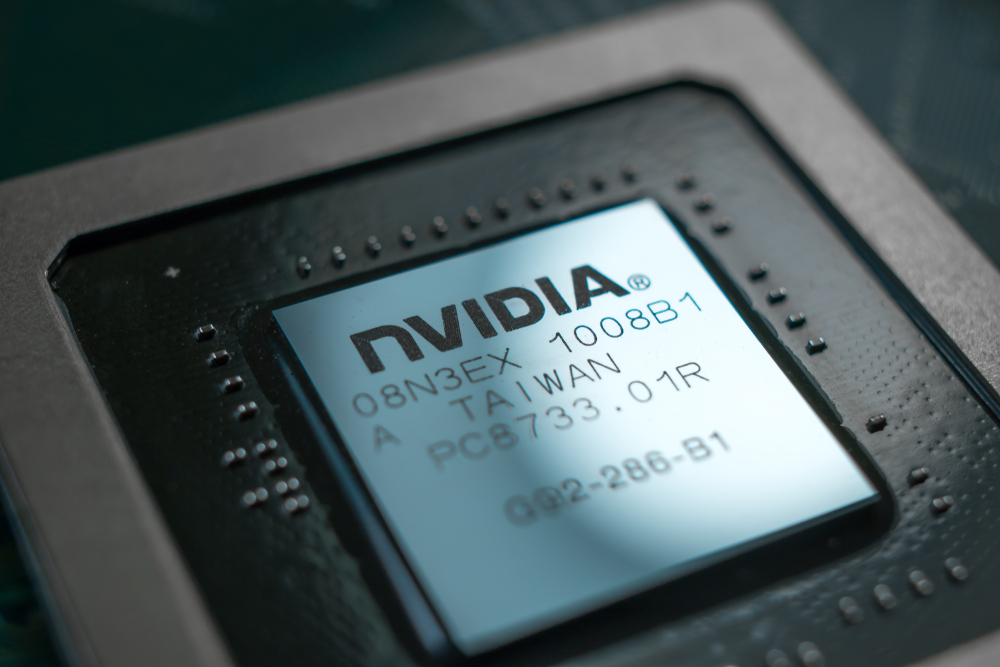 Perhaps the more important question here is to actually identify just what the RTX 2080 is and why a lot of people are crazy about it.

It might helpful to take note that the RTX 2080 isn’t the only new graphics card Nvidia has unveiled; the RTX 2070 and RTX 2080 Ti variant are also available. They are touted as the “next generation” in graphical development for gamers. Here are the reasons:

RTX 2080 Nvidia Graphics Cards: What Do They Do

If you want to secure the graphical superiority the RTX 2080 has to offer, you’ve got to know how it works to see if it “blends” well with the rest of your system. Providers such as orphanlaptops.com can equip you with the right gear to make the RTX 2080 work, but you’ve got to make sure this graphics card is the right one you’re looking for in the first place. How will you determine this? Just what does the RTX 2080 have to offer?

The Bottom Line: The RTX 2080 to Dominate Graphics Tomorrow

With the recent launch of many video games and advanced systems to play them with, equipping yourself with the right kind of graphics card can guarantee your satisfaction when it comes to gaming. There are many options available, but the RTX 2080 definitely has so much in store for both Nvidia fans and players alike. Remember, though, that while the RTX 2080 does provide a lot of graphical power for players, it does come off as a bit expensive, and it only works best with high-end systems. Be sure to take these into consideration before fully proceeding with your plans.