As it’s the end of the year, many top tech magazines will be running down the best digital innovations of the year. And one trend that looks like it’s showing no sign of slowing down is that of mobile gaming.

So if you’re looking for a way to spend the Christmas holidays locked in the world of games, here are a few devices, games and innovations from the likes of Nintendo, Lucky Nugget Casino and Nvidia that can help you excel in the gaming sphere. 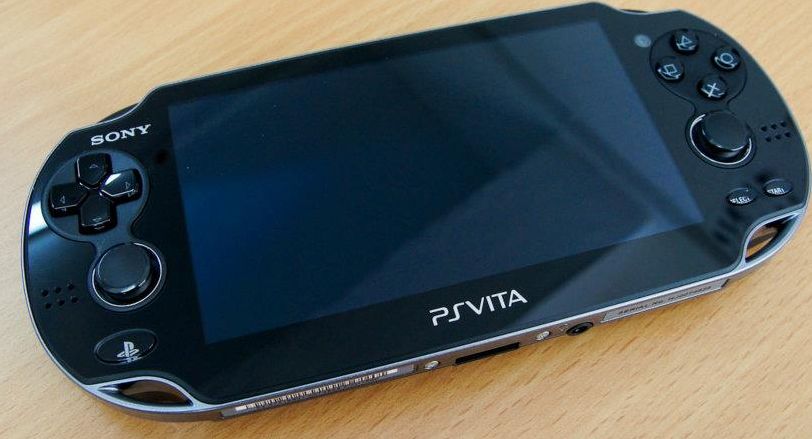 Although the Playstation Vita and the Nintendo 3DS were revolutionary playthings just a couple of years ago, they’re increasingly looking like they face an uncertain future. With the rise of smartphones that tend to do the task of portable gaming devices and a whole lot more, many are questioning why we’d want to continue with these technologies.

But the simple answer is playability, in that they are designed for gaming and don’t suffer from the annoying touchscreen interfaces that lack the tactile fun of a handheld device. And with the hugely-secretive Nintendo NX rumoured to be blurring the boundaries between handheld and console gaming, it looks like 2016 is going to be a make-or-break year for portable gaming devices. 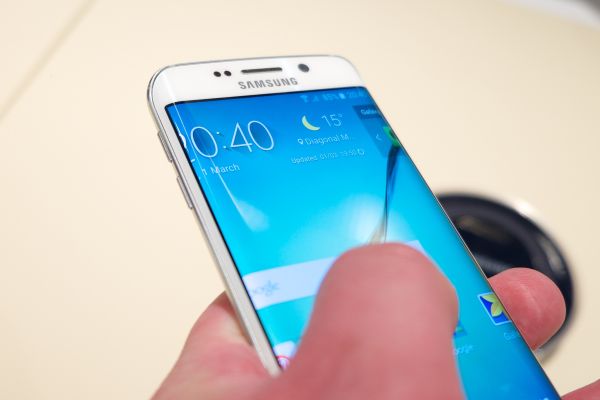 The decline of the Vita and 3DS has undoubtedly been down to the smartphone gaming revolution. With models such as the Samsung Galaxy S6 offering an incredibly crisp graphical display, and the iPhone 6s delivering phenomenal processing power, it is looking like the gaming future will become increasingly mobile.

Furthermore, the mobile gaming market is becoming hugely lucrative with the massive range of games hosted at Lucky Nugget Casino being available to play in a quick and easy way on all of the major operating systems. And the rise of independent developers such as Inkle who released the innovate 80 Days have been particularly intrinsic to the mobile gaming boom.

And whilst many veteran gamers will complain about a smartphone’s screen-size, these arguments wil have definitely collapsed in 2015 thanks to the rise of some phenomenal tablet technology.

Many have praised devices such as the Nvidia Shield which have offered gamers a highly-user friendly way to play data-hungry mobile games such as Monument Valley. But what’s really revolutionary about these devices is the way that they can stream PC games, seamlessly link up to your hi-definition television and even provide you with a gateway to the impending virtual reality universe.

So whilst portable gaming devices may be on the wane, the emergent mobile and tablet devices should ensure that we can enjoy casino games, shoot-em-ups and even innovative puzzlers with increasing ease throughout 2016.

I am 27 and have an English language and culture BA. Experienced in writing specifically about technology, games and technology appropriation in social settings. Have interests in travel, gaming and photography.