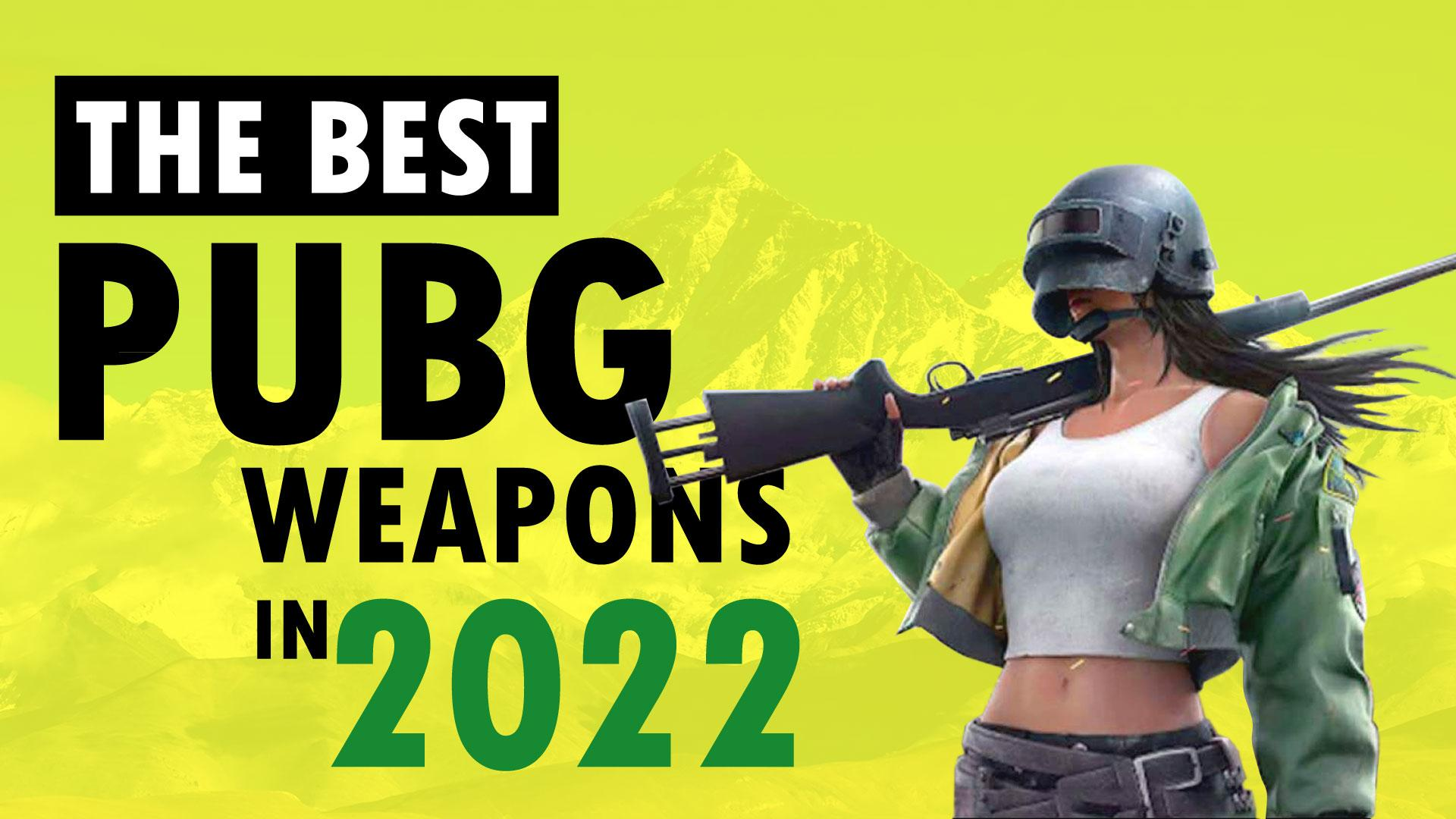 PUBG: Battlegrounds is a game that’s first and foremost about sheer skill. If you’ve got a quick trigger finger and steady aim, you’re bound to do well, no matter the patch. But when you’re face-to-face against someone of equal skill, your equipment–the guns you’re packing and the armour you’re rocking—will play a huge role in deciding the winner. In this ever-evolving game, you absolutely need to know the best weapons in PUBG 2022.

Don’t worry, you’re not alone. The weapon choice in PUBG is mind-boggling, but we’ve narrowed down the cream of the crop of weapons in your favourite battle royale shooter. Read on for the complete list of the best weapons in PUBG 2022. And if you need extra help, get some PUBG Mobile UC from OffGamers here today! 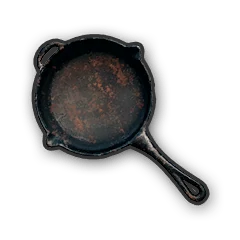 In a game with sickles and machetes, it’s ironic that the humble frying pan is the weapon of choice in a melee. No, you can’t cook your foes a poison-laced breakfast (that would be awesome), but it’s an effective bludgeoning tool—it only takes one knock to an unprotected head to take someone out.

Oh yeah, and the pan can also deflect bullets. It won’t provide the protection of a Spetsnaz Helmet, but you can leave it hanging on your hip to protect your backend from bullet spray. 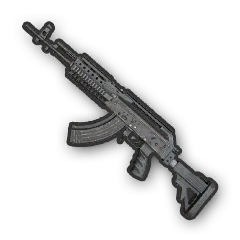 When it comes to assault weapons, PUBG players are split between two camps: the M4 and the Beryl. It’s a close one, but we think the extra damage and higher rate of fire of the Beryl just edge out the M4 in practice.

That crazy DPS is balanced by some even crazier recoil, but with the right grip attachments, it becomes much more manageable. We’re not knocking you if you prefer the M4 or AKM—go with what you’re comfortable with—but even with the recent balancing nerfs, we’ll still rep the Beryl gang. 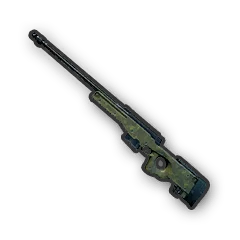 The AWM is the best sniper rifle in PUBG; it’s not even a competition. It deals a whopping 100 damage, so even with a level 3 helmet on, a single shot to the head will take you down. Even if you’re a horrible shot, the AWM has a forgiving reload time. Missed your target? You’ll be up and ready to go again in no time.

Yes, it’s insanely powerful, but the trouble with the AWM is that it’s only found in airdrops. You’ll have to put your life on the line to get your hands on one. Even worse, its ammunition is also only found in airdrops, so AWM bullets are a precious commodity that you won’t want to waste. 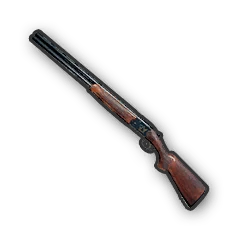 The last few patches have incrementally brought shotguns back into relevance. Now, they pack more punch and spread just that little bit less, making them more effective than ever.

The S686 is one of the most destructive weapons in the right situation. Fire it at close range and watch the bodies hit the floor. One serving of buckshot is already fatal, but the S686 also has a dual-shot function, which lets it fire two shots in rapid succession. Just don’t miss twice. 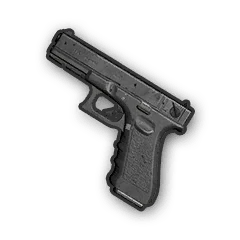 Handguns are PUBG’s unsung heroes. They’ll save you in a pinch, but players are quick to toss them out in favour of bigger-barreled offerings. Of the game’s numerous pistol options, the P18C is our pick. It’s not the hardest-hitting sidearm in the game—in fact, it has the lowest per-bullet damage among pistols—but it more than makes up for its damage deficiency with its sheer firing speed. In the frenzied chaos of a close-range melee, you want something that will put as many holes as possible.

There are lots of throwables in PUBG, but three stand out from the pack for their utility: the Molotov Cocktail, the Frag Grenade, and the Smoke Grenade. 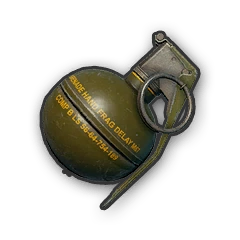 The frag grenade is a no-fuss ball of destruction. Pull the pin, toss it at the bad guys, and watch them scramble for their lives. There’s no better throwable if you just want to deal as much damage in as short a time as possible.

Can’t get a clear shot at your target? Sling a frag over the wall they’re hiding behind and watch what happens. Worried about that group of snipers camped out on the second floor? Nothing a bomb ball won’t fix! Just remember that a grenade has no loyalties, and its explosive force will tear you apart, too, so throw with caution. 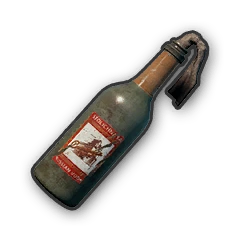 While this bottled incendiary delight can certainly burn the pants off of an inattentive attacker, that’s not its main purpose. A molotov cocktail will shatter on impact, releasing a pool of flaming petrol in an area. This forces players to either find a way around that spot or risk scorching their toes off.

This gasoline bomb is best used in tight spaces where a single, well-placed toss can cut off escape routes and trap entire groups of players. Be careful, though; wanton molly tossing can easily lead to you locking yourself in a tiny room on fire. 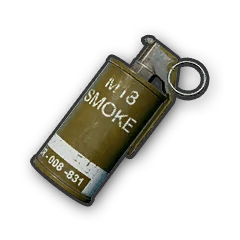 The ability to effectively use the smoke grenade is what separates the pros from the scrubs. Newer players tend to disregard the smoke bomb due to the simple fact that it doesn’t actually deal damage. But when you find yourself outgunned with your back against the wall, the smoke grenade will often be your one ticket to freedom.

Don’t forget to take note of two things before popping smoke: where your assailants are and where you want to go. Otherwise, you could wind up blindly walking right into someone’s gun barrel. 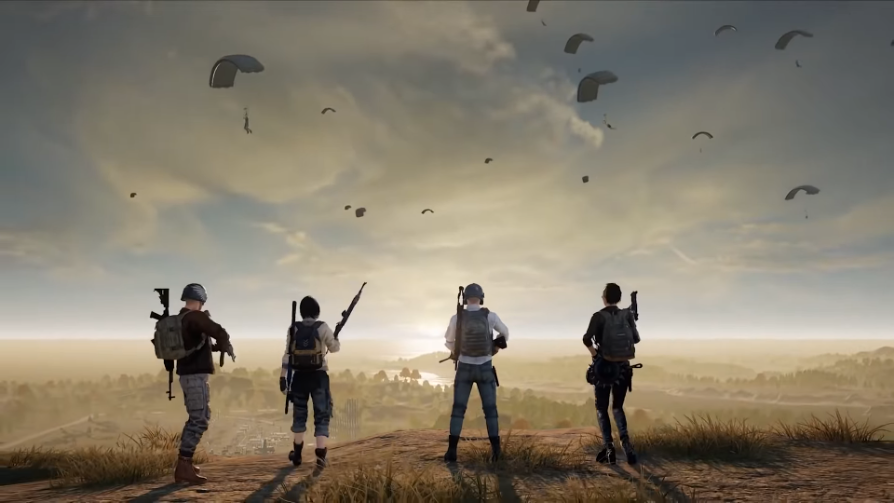 That wraps up our list of the very best weapons in PUBG 2022. We’ve seen the game transform and change over the years, and certain weapons phase in and out of favour with each patch. Right now, in 2022, these are the best weapons that will help you come out on top in a gunfight.

What’s your weapon of choice in PUBG? Are you a boomstick aficionado or do you prefer taking your targets out from range with a clean shot from your sniper rifle? Share your preferences, tips, and tricks in the comments section below!