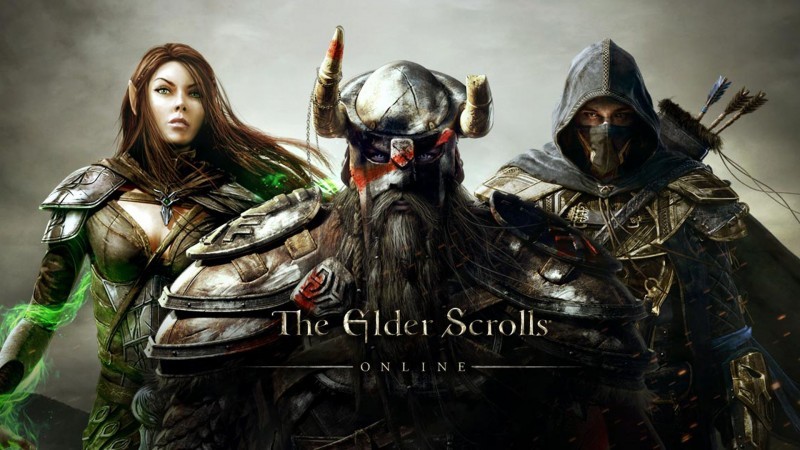 It’s been almost a year since my first article on Elder Scrolls Online and a whole lot has changed, from more videos to beta testers. First of all if you want to know about the game then I suggest you visit my original article here, also if you want to compare my first update article written back in January go here. Ok so from my last article about the game we have seen plenty of news to keep us glued to our monitors, these have been varied from gameplay to beta sign ups and all the way in between. 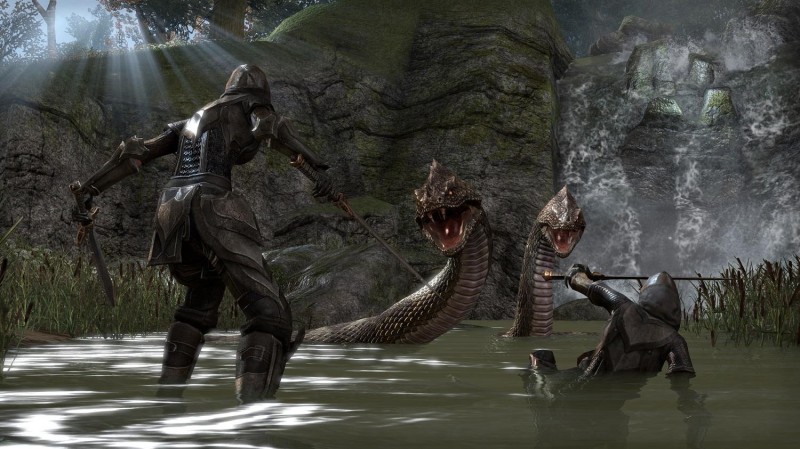 The first thing I’m hyped for is seeing a proper MMO on next gen consoles, yep you heard me right the game will be released on PlayStation 4 and Xbox One. Never has a proper big MMO been on a console, mainly due to the lack of processing power and memory on consoles but for Next Generation, this tells a different story. This doesn’t mean the game will be a success for it though as I expect the first next generation MMO may have some problems here and there but games are still developing. 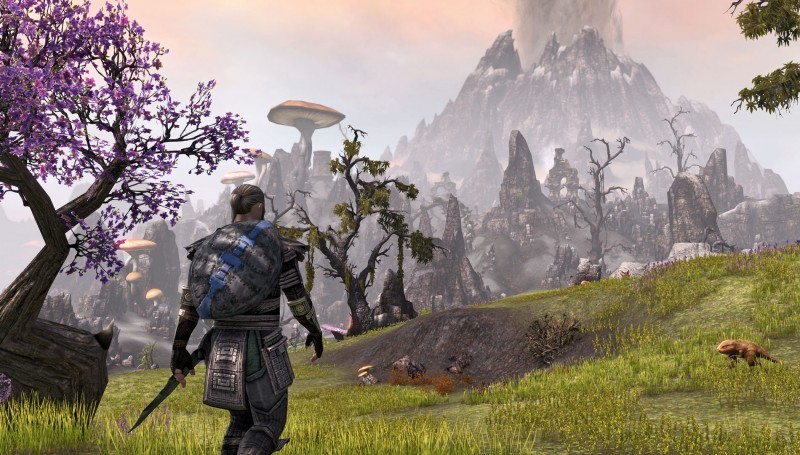 Second update really is the awesome visuals and game play shown off this year at E3, the combat looks fluid, the visuals are stunning and the multiplayer looked like it really went well as each player complimented their talents to the battles really well. For example the mage was stunning the monsters while the brute was knocking them over, it looked enticing yet fun. I just cannot wait for this game to be released. While the world seems to be well structured the armor also looks impressive. In November Bethesda release a screenshot showing off some armor styles for Orcish, Khajiit, and Argonian heavy armor.

Character Creation also seems to be looking beefed up and ready for creation, with plenty of choices from facial changes to body mass and tattoos, there is plenty to customize. In the video shown below you can find many of the races being shown off. The different races have their different armor styles, while subtle they give a nice change and a welcomed variation especially when playing with friends and other players.

For more information about Elder Scrolls Online and plenty more updates you can visit their website here!