Mobile gaming is booming in popularity all around the globe, with folks who were previously excluded from the gaming arena being welcomed in with open arms. This is, for the most part, thanks to new and improved mobile versions of popular games as well as the falling cost of broadband connections and mobile devices.

With many eSports teams even having pro mobile gamers on their books, it is clear this is one fad that is not going away any time soon.

Here are some of the gadgets that the modern-day mobile gamer must have to hand wherever and whenever they choose to play.

Give Yourself a Solid Base to Work From

You can acquire all the great gadgets you want, but if your phone is not up to scratch you will have next to no chance against the people ruling the roost in some the world’s biggest online games such as PUBG or Fortnite.

Aim to get your mitts on something powerful enough that it banishes the thought of lag or latency, and make sure it has a big enough screen for you to pick up on a game’s vagaries and light changes.

Some of the best out there at the moment include the gamer specific Asus ROG Phone 2 and some of the larger Galaxy phones are also worth a look.

There is nothing new about the idea of power banks, but as with everything in the world of tech, they have become more streamlined and immensely powerful.

This means that the likes of the Ventev Powercell 6010+ or Samsung Wireless Charger are the size of a phone and can keep you powered up for days on end, with the latter even managing the feat without the need for pesky wires.

The benefits for mobile gamers of all varieties are obvious, with an avid casino game player able to keep the reels spinning for the duration of a holiday or weekend away, and a team gamer being able to catch a few rounds of PUBG with his friends even if a train or bus breaks down or is delayed. There is also no need to battle for that seat next to a plug socket at your local library or public transport.

Obviously, this is a particularly important piece of kit for casino game players and battle royale players alike, who can ill-afford to have their device go dead just when there are huge daily jackpots on the line or a melee is narrowing down to just a few remaining avatars. To avoid that dreaded black screen, a handy powerpack is always worth packing before you leave the house or office. 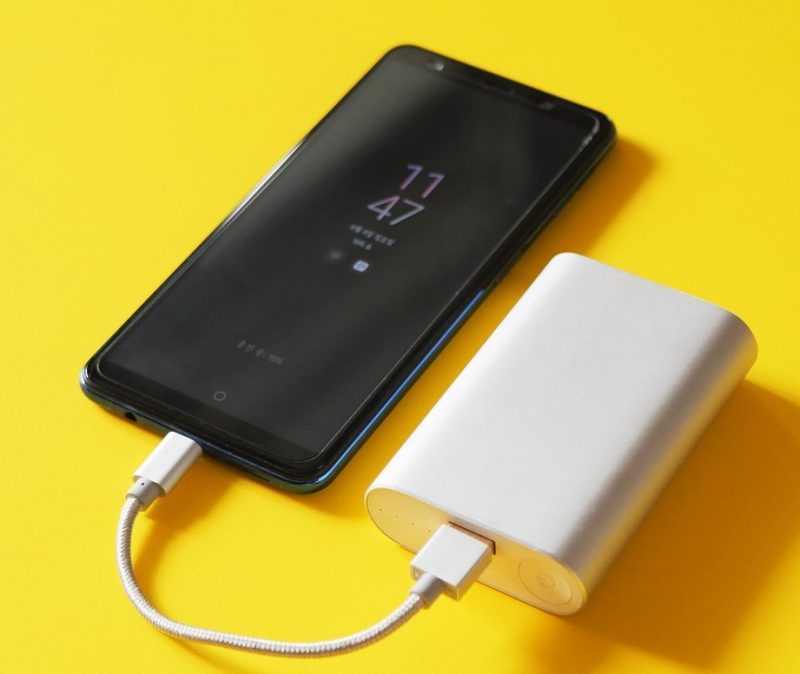 Power banks are getting smaller and smaller

Sound is becoming a deciding factor in many games, with some slot games requiring a player to listen in hard to know when to make a move and shooters often featuring lifelike footsteps and clothing ruffles, which if picked up on, can put the player in question at a distinct advantage as he or she stalks their prey.

Cables are a pain if you game on the move, so investing in some high-end wireless headphones or buds is the way to go unless you want to get yourself in a tangle.

The SteelSeries Arctis 1 Wireless and Sony WH-1000XM3 are both good options, with the latter even having that all-important noise cancelling capability, so you do not get disturbed at the vital moment. 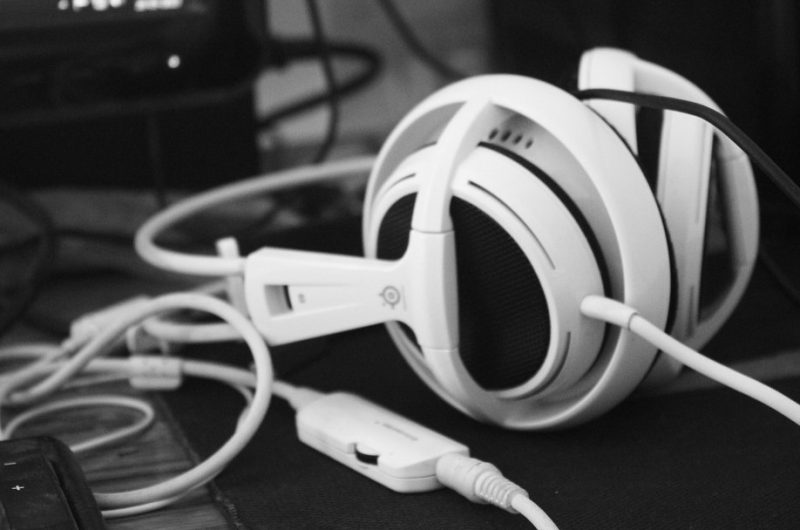 The right headphones can bring a whole new dimension to your gaming experience but watch those wires!

Mobile Controllers Are the New Must-Have

If there is one gadget that has developed quicker than any other it is undoubtedly the mobile gaming controller, which either snaps on around your phone or cradles it above a fully functioning gaming controller with all the bells and whistles.

Some of the ones to try out in your local store before purchasing the right one for you and your phone are the Razer Raiju Mobile and the wonderfully retro 8Bitdo SN30 Pro.

So there you have it. If you really want to take your mobile gaming to the next level then get down the shops or start looking online for these accessories and make sure to let us know if you find anything out of this world.