Drones are changing the way that we can see our world. They can go remotely into situations that would endanger the lives of human photographers. It means that they can send photos and streamed footage of scenes and events from previously unseen angles and proximity. They are now being deployed increasingly to capture sporting events from exciting new angles too.

Up until recently the only way that mobile events were able to be recorded by keeping pace with the subject matter, was with mobile camera rigs akin to those used to make Hollywood style movies. 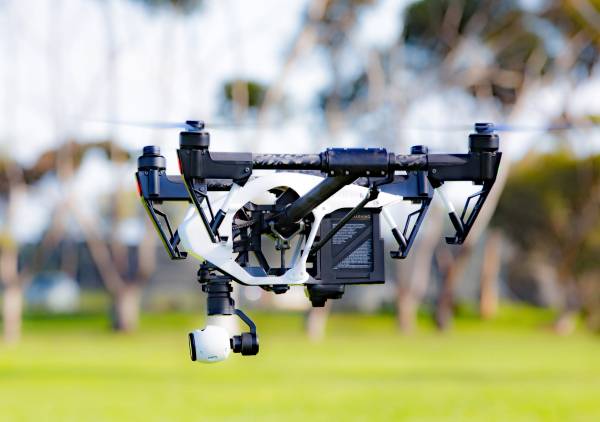 Thanks to new drone technology, these little flying robots can move effortlessly in any direction. They are also able to hover in perfect stillness. This superb flexibility together with inbuilt cutting-edge photography science makes them ideal for presenting sporting action in a new and exciting way.

Sport is a big part of most people’s lives, and from a spectator point of view, more and more people are getting involved through sports betting. Having a flutter and putting your money where your mouth is always raises the level of interest and heightens the fun. The thrill of winning money or the fear of losing adds a whole new dimension.

Sports betting legalized in the USA

Live betting on sports is the latest craze sweeping across the world. Until recently, online gambling was prohibited in northern USA. But bowing to public pressure and the appetite that people are showing for live sports betting, several states have now legalised betting on the web, and in the coming months, many US territories are likely to follow suit.

Once-upon-a-time drones were only ever associated with being weapons of war. The ability to be able to pilot them remotely and use them for spying or delivering destruction is a matter of fact. But as with many things that were originally developed as weapons or hardware by the military, their commercial potential is soon realised.

Probably the single most important example of military invention or development that was adopted later in the commercial world is the Internet. It began life as “Arpanet” under the watchful eye of the US Ministry of Defence.

As far as drones are concerned, following their successful development by the military, they were soon adopted for peacetime purposes all over the modern world. The medical industry has approved them for delivering blood and medicines to remote, difficult to reach destinations following national disasters. The meteorological world uses them for weather watching and climate change analysis.

Their commercial applications are potentially limitless. Amazon is emploing them for their 30-minute rapid delivery system, “Prime Air,” and they are even filing patent applications to develop them as flying warehouses!

Watching your bets by drone

As the appetite for sports betting grows, it is certain that the introduction of drones in the industry will be developed apace so that they can be used to enable punters to watch their bets unfold.

Betting on a sporting event brings so much more enthusiasm into the mix. Punters will relish the idea of not only being able to place live bets using their Smartphones, but also being able to take their excitement to a new level by watching their wagers play out in real life.