In December 2013, a startup based out of Shenzhen in China took the smartphone world by storm. It offered top end specifications in its phones at relatively affordable prices. It was different from other Chinese handset makers in its build quality and design. It does not feel cheap at all and the packaging is similar to that of an upmarket product. Its first two models – the OnePlus One and the OnePlus Two, met with huge success. 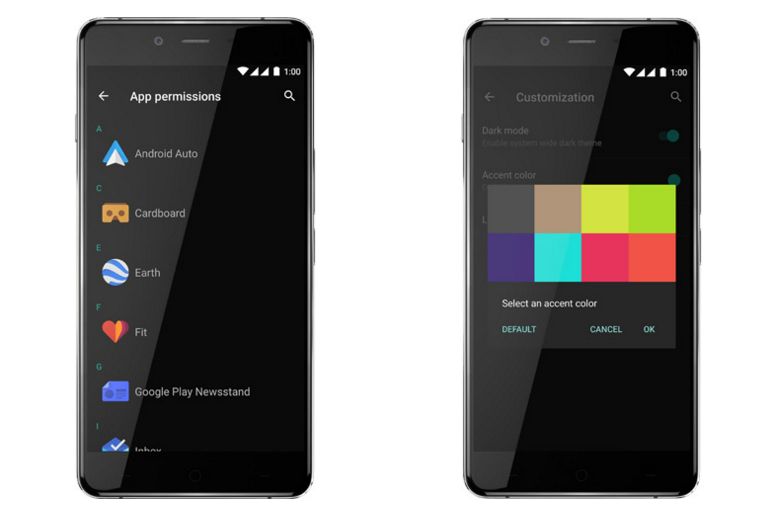 Its latest offering goes by the name OnePlus X and has been hyped to be a game-changer in the business. And well, it’s touted as a budget smartphone as well. Does it live up to expectations? Let’s find out.

Firstly, when you take the phone in your hands it feels elegant. OnePlus has again hit a home run for its aesthetics with the awesome zirconia ceramic materials. The craftsmanship is exquisite.

The phone comes with a 5-inch capacitive touch screen AMOLED display which offers brilliant viewing experience even in sunlight. The screen resolution is 1920*1080 Full HD and 441 pixels per inch. The in depth details you can see on the screen is surely something out of the ordinary. Given the decent screen size, it is an amazing experience to watch your favorite movies or TV shows or even play your favorite games. 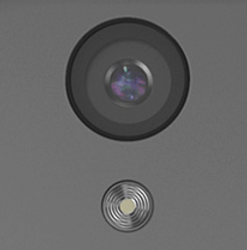 The camera is another huge plus. You get a 13MP primary camera with f/2.2 and a 8MP shooter for the selfies. The colours are well balanced and with the new ISOCELL technology, it has better light sensitivity leading to much sharper images. For the secondary camera you get an in-built beauty mode for those instagram selfie uploads or snapchat stories. The autofocus feature is also quite fast and the overall response time of the camera is very impressive.

The OS on offer

The OnePlus X also holds the bespoke Oxygen OS based on the Android 5.1.1 platform. It offers you a phone which is different from the tons of Android phones in the market and many more unique customizable features which you do not get in any other phone. The customized Oxygen OS is more advanced in a number of aspects and offers better performance with considerably less lag time. 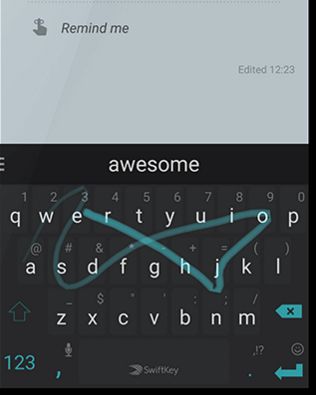 Trust this next Oxygen OS phone to be powered well to carry out all tasks blazingly fast. The phone is powered by the Qualcomm Snapdragon 801 quad core 2.3 Ghz processor making it blazingly fast. For this price range this is probably the best processor that you will get. All heavy duty games and apps run with ease on this phone and lag time is almost nil. The 3GB RAM ensures that the user experience remains top notch with amazing response time.

When can you get it?

Like its previous predecessors, you really cannot buy this phone outright, and have to get an invite first. The phone is supposed to hit the shelves end of November 2015 with a price tag of $295.99. But you can get it early via pre-sale which started on Oct 31st over at Gearbest.com. It is highly likely that the invite only policy will render this product a hot property after its release. So instead of spending some extra cash in buying an invite, pre-order it while you can. You can flaunt it to your friends and family while they try to get themselves an invite!

You can also get the phone for a better deal over at Gearbest.com where you are getting the OnePlus X for $289.69 (Black Model) and this is for a 3GB RAM phone that is estimated to perform nearly as well as unlocked smartphones costing 2x as much.   You also get free Worldwide shipping over at Gearbest.