Let’s be honest and say that even with the built-in video players that come with PCs and Macs it doesn’t excel in meeting the demands of the viewing public. Default programs aren’t bad but they aren’t always user friendly and have limitations and restrictions in features that allow users to be able to achieve the high-quality visuals and effects that they want.

Breakthrough players such as Ziggeo video player and all-time favorites such as VLC continue to enhance and enrich the viewing public with more features emphasizing simple yet advanced functions.

To fill this need there are plenty of video players in the market that tops enhancement when it comes to the video viewing experience. In this article, we’ll go over the top five video players that range in capabilities that allow simple players with a streamlined process to advanced programs that integrate multiple video settings, software, and functions at your disposal. 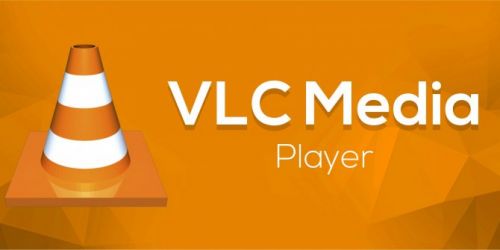 Dubbed as one of the most well-known cross-platform media players by Videolan, this player has consistently been at the top of the video player rankings. It’s a great alternative to Windows default player that is simple yet powerful that can deal with almost all multimedia files. Along with this VLC, can customize based on user preference and it’s famously known for being available on almost all platforms. 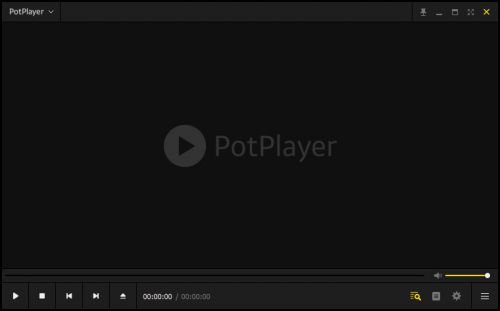 This player is also a popular alternative to Windows default player because of its intuitive and user-friendly interface; it stands out as a top player alongside Ziggeo video player because of it’s built-in advanced features. It can play all files along with 3D format, Pot player also offers options like download subtitles for video. 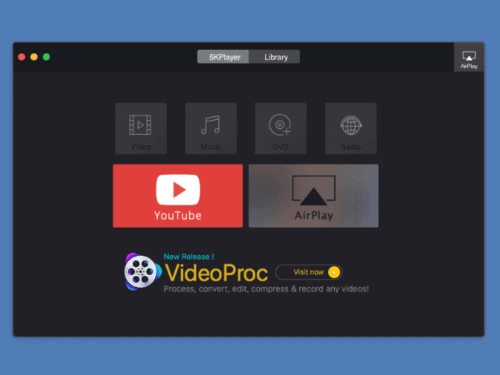 Although seemingly a basic player 5K supports a variety of files like local playback, video & radio, Youtube downloading, and a lot more. It can also play videos 4K, 5K, and 1080P resolution – along with being able to connect to DVD.

One of the most advanced featured cross-platform video players in the market that highlights simplified user design and experience. The Ziggeo video player supports a variety of video formats and features a seamless interface that allows for full HD videos along with subtitles for videos. It also has an equally powerful API video recording that includes playback, transcoding, streaming, and more.

A legendary video player that focuses on the user experience than any classic video player out there. FX has many features also similar to the Ziggeo video player such as full support of all video formats, subtitles, screen mirroring, navigating, and also enlarging. With its smooth interface, this player provides full HD and clear 4K videos.

Have you used any of the top five video players mentioned? Although all of them are strong video players with significant advantages there is a distinction between the free and paid versions, while most of them are available for free there are also those that provide a free trial to experience the full features of the player like Ziggeo, that you can check out here: https://ziggeo.com/video-player