Although esports has been with us for less than two decades, the competitive gaming phenomenon has shown that it is continually changing in a variety of ways.

For a long time, it was classic battle arena games like League of Legends and first-person shooters such as Counter-Strike Global Offensive that ruled the roost. But it looks like several noticeable trends are affecting the way that we enjoy watching and playing esports. So, here’s a quick look at how competitive gaming may be changing in the coming years. 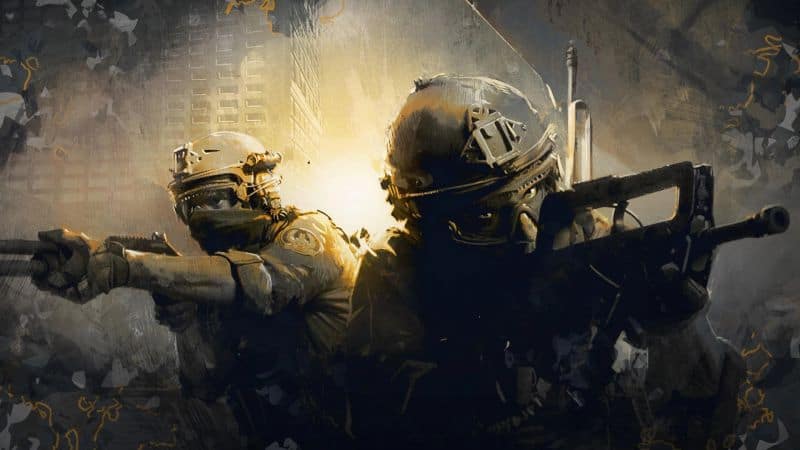 Esports perceived as a traditional sport

For a long time, traditional sports clubs were deeply skeptical about the competitive gaming phenomenon. But as esports has grown to become a billion-dollar industry, many high-profile sports bodies are starting to take competitive gaming very seriously.

From football clubs like Paris Saint Germain hosting their own League of Legends teams to legendary NBA sides like Boston Celtics fielding an NBA2K squad, it looks like a dramatic change of attitude has occurred. Plus, many bookmakers around the world now allow fans to bet on professional esports matches just as they would for traditional sporting events. For instance, if you check the review of PlayUp in Australia, you can see that the bookie boasts a large selection of esports betting titles, including Dota 2, Counter-Strike, Fortnite, League of Legends and Overwatch.

This is a testament to the increasing legitimacy of esports tournaments. Professional gaming leagues like the Overwatch League now feature a strict tournament schedule and teams based in specific cities. This makes it much easier for anybody unfamiliar with esports to follow the action and root for a particular team. Plus, it has proven to be a very attractive model for advertisers to ensure that esports remains much more than just a passing fad.

The rise of mobile Esports 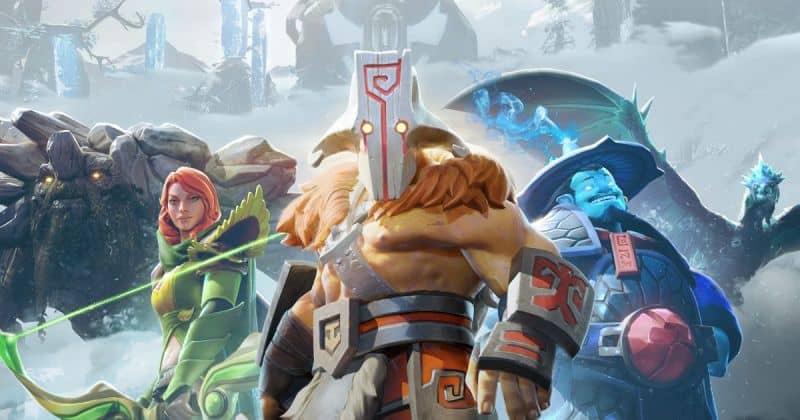 Although the majority of the most prominent esports like Overwatch and Dota 2 are played on high-powered PCs and gaming consoles, there has been a noticeable trend for mobile competitive gaming tournaments recently.

Mobile esports have long lagged behind its more powerful counterpart due to the obvious technological limitations of processing power and screen size. But there has been a steady growth in the number of mobile gaming tournaments that suggests that things are changing.

Nowhere is this more visible than it the massively successful Clash Royale League World Finals. The game has been derided as being a small-scale MOBA mobile game. But the fact that last year’s tournament took place at the iconic Los Angeles Shrine Auditorium and had a $400,000 prize pool means that we can expect these mobile gaming competitions to get bigger and better in the future.

It’s hard to deny the fact that battle royale games have become the breakthrough gaming genre hit of the past few years. Recent smash hits like Fortnite, Apex Legends and PlayerUnknown’s Battlegrounds have proven to have made a smooth transition to esports, and this trend is showing no signs of slowing down.

Early critics of the battle royale esports phenomenon suggested that watching gamers picking up resources in games like PUBG didn’t exactly make for a thrilling sporting spectacle. But with the fact that over two million people streamed the recent Fortnite World Cup on Twitch and YouTube, it seems that there’s a massive audience out there who are keen to watch the battle royale action.

This shows that there’s more than one kind of esports and that if anything, we will see a gradual segmentation of the competitive gaming realm. Along with vintage titles like Call of Duty being upgraded for its own esports league, it seems that we can look forward to a much wider variety of competitive gaming tournaments to enjoy. 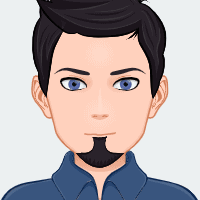 Will Camero
A full-stack web developer that switched into game development. Working on my first indie mobile game at the moment. I am into all things gaming, VR, cyberpunk and dystopian.