Further, driver distraction is believed to be responsible for more than 58 percent of teenage auto collisions.  The University of Utah found that not only are drivers just as impaired when they talk on their cell phone while driving as when they drive with a BAC of 0.08%, those using a cell phone while driving are 5.36 times more likely to be involved in an auto accident than a driver who is not using a cell phone. As an adult driver, you should consider the following statistic carefully to keep your child safe: teens who see their parents engaging in distracted driving behaviors are 2-4 times more likely to do so themselves.

Just as our gadgets contribute to distracted driving, there are now gadgets which can remove these distractions from our daily driving. Below are five of these gadgets which can help you focus on your driving: 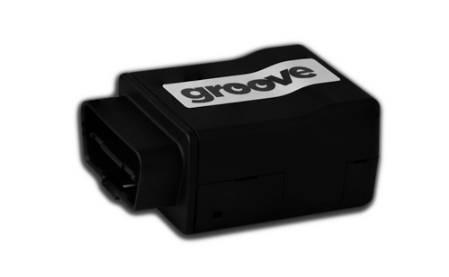 There are new technological gadgets being developed to help drivers stay safe, but if you absolutely cannot ignore your phone while you drive, you might want to consider MessageLOUD—a service which automatically reads your texts and emails out loud as your drive.