If you rely on public transit in the Tampa area for your commute, then there’s a good chance that you take advantage of that time to get a little work done. Of course in order to be productive you need the right tools, and a tablet has to be top of the list when it comes to commuter must-have tools. 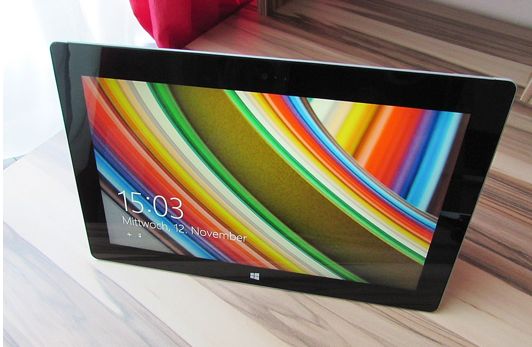 We searched high and low to put together a list of the top five tablets for those who work while they commute. These tablets combine user-friendly features, with speed, and plenty of bells and whistles, not to mention they stow neatly into a bag or purse. So, let’s get started.

Maybe you’re the creative type that works for a well-known advertising firm from Tampa, which means you need a tablet that can live up to all your creative and visual needs. What can we say about the Apple iPad Pro (9.7″ screen). This one excels in so many different areas. It’s got speed, a large screen, it’s lightweight, and offers 32MB of storage space as the mid-range model. Let’s also point out that you’ll have access to the hundreds of thousands of apps in the Apple store. This one is extremely user-friendly with little to no “learning curve” necessary.

If you’re looking for a tablet that is reasonably priced, has a large screen, and a detachable keyboard it’s hard to beat the HP Pavilion x2 tablet. The keyboard makes it really easy to type up reports and emails while on the go. This one also has an impressive 64GB of storage space. Now keep in mind HP Pavilion is on the heavier side and doesn’t have the speed of the higher-end tablets.

You’ve probably seen the commercials for this Surface tablet as Microsoft has been pushing this one in a big way. At first glance this one looks more like a notebook or small laptop instead of a tablet. It offers a full keyboard, high resolution, a pen for drawing right on the screen, and a large sized screen. Perhaps the only thing that might hold you back is the rather steep price tag that accompanies this tablet. 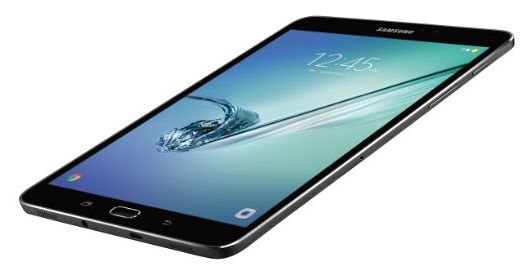 No list of tablets would be complete without an offering from Samsung and the Galaxy Tab S2 is definitely worth taking a look at. Of course this tablet is an Android tablet, which means you’ll have access to its giant selection of apps. This one is lightweight, features a gorgeous screen, and is very reasonably priced. While it doesn’t have as many features as some higher-end tablets, this one is ideal as an introduction to tablets in general.

This is a great little tablet that is a bit smaller than some of the other ones mentioned, and is ideal if you plan on doing reading. The speakers are exceptional as is the video quality.

These tablets give you a way to take advantage of your commute and get a whole lot accomplished in a short time.