I’m a child of Newgrounds. For those of you who live under a rock, Newgrounds is a website hosting a plethora of flash animations, flash games, and other such joyous works that people put a solid chunk of time into. That was the charm, the lack of quality control meant that you’d come across the occasional diamond in the rough. This site shares many similarities with Newgrounds including hosting flash games, a rarity in the modern age. So with my obligatory intro out of the way, click here to play the top five warfare simulator games in your browser.

The controls are solid, but your tanks accuracy is lacking somewhat. Frankly, it could use a solid amount of work but it has the potential to be an enjoyable game. Enemy tanks were also spread extremely thinly across the map, which the dev might’ve done for the sake of you not getting absolutely destroyed.

The major positive I can state about this is it’s a unity game! So it’s got actual graphics, and they aren’t the worst thing in the world. 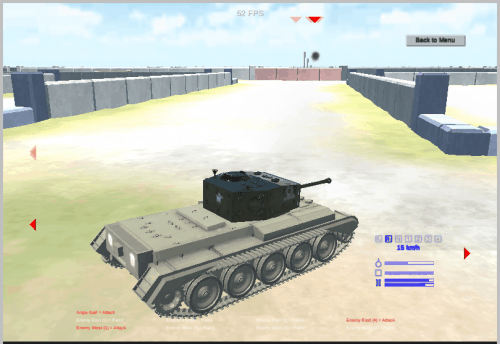 This particular game has some very familiar assets. Frankly I was worried helicopter lawyers were going to zip down and sue me for playing it. Despite this, it wasn’t a bad pick by any stretch. 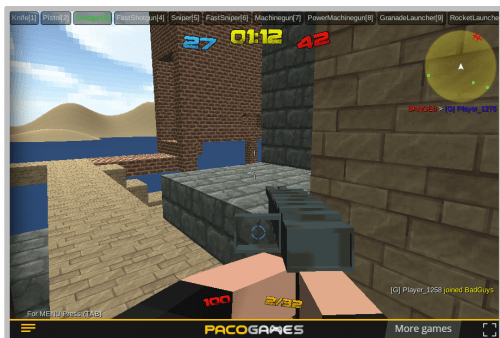 It could use accompanying music, and the gun sounds are all somewhat loud, but it’s not a bad game for a younger audience.  The game itself is a point and click affair with simple to learn controls, and an easy to use interface.

It’s battleship, albeit online, with a multiplayer option so finding someone to play with isn’t a hassle. 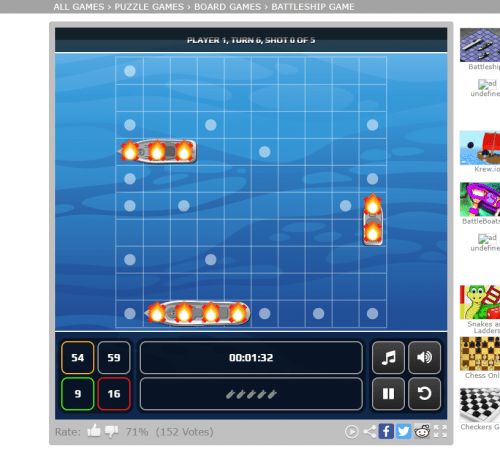 The sounds are somewhat cathartic, making a nice little “BOOM” with a successful hit on an opponents destroyer, all in all, a wonderful iteration of the game.

Another of those “.io” titles, this one has you around hitting each other with sticks until one of you has the biggest stick, then jealously guarding that stick till someone happens to outwit you for your stick. It’s a fun time killer, and one from this list I could absolutely recommend. 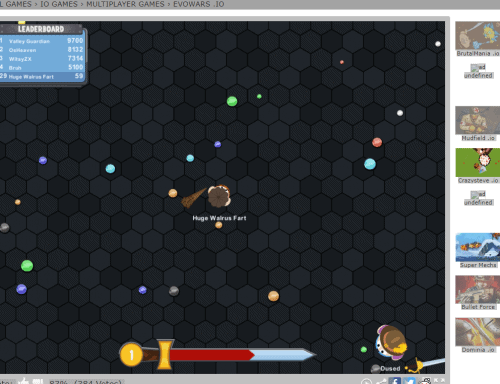 This game has you building mechs, and sending them off to fight other mechs in an pseudo-hybrid of RTS, and auto chess. 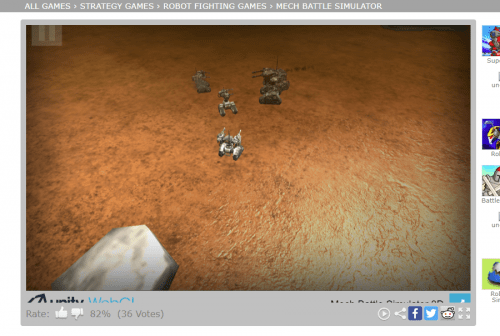 You earn credits, place your units, start the game, and watch them go. It brought back quite a few memories of playing starcraft as a kid, which is never a bad thing. It also had quite the catchy tune, although despite my attempts to find out its source, it seems to be some generic royalty-free tune from somewhere deep in the internet. As always my biggest critque is the sound design, and honestly like the battleship iteration, everything goes boom rather cathartically.

So all in all while it doesn’t inspire the nostalgia I was hoping for, silvergames isn’t a bad website for a kid, or even a bored adult to kill some time on. It’s full of enticing little flash games that bring back nostalgia from the past, when games on the internet were curiosities made by a single person with the sole intent of bringing a bit of joy to others, and maybe a bit of recognition on a forum somewhere. So if you need a break from MOBAs, the boring grind of MMO’s, or life in general, pay silvergames a visit, you won’t regret it.