The Big Bang Theory – one of the very few television shows I actually enjoy(-ed) watching – until a few months back. 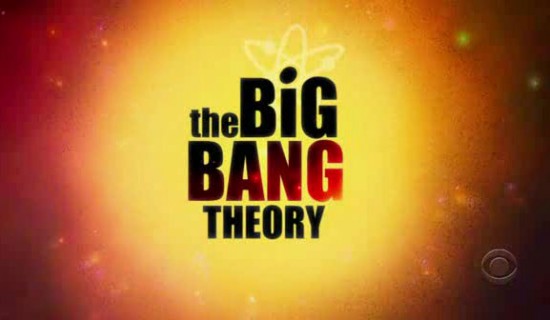 Needless to say, The Big Bang Theory started off as a Physics-themed weekly TV show on CBS, revolving around three Physicists – Sheldon Cooper (Jim Parsons), Leonard Hofstadter (Johny Galecki) and Rajesh Koothrappali (Kunal Nayyar) and an Engineer – Howard Wolowitz (Simon Helberg). An equally “present” character – Penny (Kaley Cuoco) living across the hall from Sheldon and Leonard is an aspiring actress, waitressing to scrape through her struggling period (which hasn’t ended yet in four years :P ).

In its life-span of four seasons, the show has undergone monotonous  decay, quite akin to that of a radioactive isotope of say Cesium (choice of element based on its popular usage in Atomic Clocks). Personally, my fascination with the show was based on its theme – Physics – and the amazing character of Sheldon (quite relatable for me). As the weeks went by, especially in the third and fourth seasons of The Big Bang Theory, Physics was replaced by Melodrama, and Intellectual Humor by Snappy Remarks and Faux Pas (in the plural sense).

Sheldon’s character has become stale while Raj has become a bigger butt, Leonard and Howard have remained much the same while Penny is a nagging presence. Amy Farrah Fowler is a (fe-)male Sheldon albeit more irritating while Bernadette and Priya are simply inconsequential!

While the target audience may have grown in number due to dumbing down of the dialogues, the intellectual stimulation The Big Bang Theory provided has vaporized! The depth of the main four characters has taken side-stage while the show relies on sheer numbers (of characters) to keep it running. Much to my chagrin, relationships have taken center-stage on The Big Bang Theory making it not much different from any other commonplace TV show!

I’m not sure whether the majority of BBT viewers feel the same way, but I have become totally disenchanted by the end of the fourth season. In short, the Bang is gone!

It was great while it lasted. I have watched the entire show over at least 5 times by now!

Please share your views on the The Big Bang Theory, a CBS TV show produced by Chuck Lorre and Bill Prady.