I have been testing Gamefly’s Unlimited PC Game play feature for a  few months even before the open public beta.  This service consists of a Steam like client download for your PC where you can digitally purchase or rent games PC games to play.  You can also use this client to manage all your console rentals too.

Currently, there isn’t a massive selection in the free unlimited PC play, but there are some classics that if you missed would be worth renting.  These would include Assassins Creed: Directors Cut and Saints Row 2. 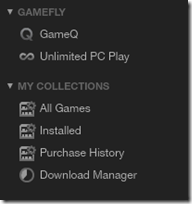 With Gamefly’s Unlimited PC Play feature this is already another bonus on top of the console game rental feature of your existing Gamefly membership.  There is no separate additional fee for playing unlimited PC games, so in the case where you have all your console game rented out to the kids, you can still rent a PC game to play for yourself and kill some time during your holiday vacations.

There is a good basic mix of games for each genre, including Masters of Orion 3, Disciples III and Drakensang: The Dark Eye.

You can also find many Popcap and family/puzzle games here too to rent and play. 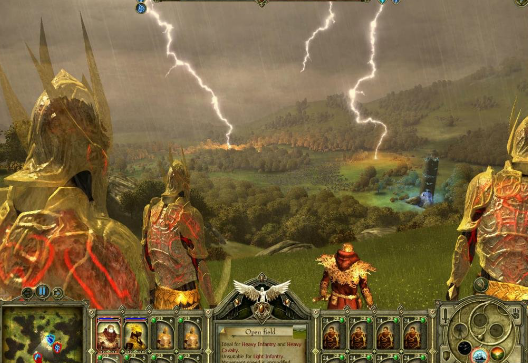 If you are already a Gamefly member, then start taking advantage of some free unlimited PC gaming now.  If you aren’t then you are missing out on the ability to rent dozens of games for the Xbox 360, PS3, Nintendo 3DS, Nintendo Wii and get additional unlimited PC Game play all for less than the cost of buying 1 video game per month.