As you know we are gearing up for our Kindle Fire giveaway contest which will launch on Cyber Monday next week.  In preparation for this contest we are not only giving away Kindle Fire’s to readers but also worked with uRexsoft which makes the uRex DVD Ripper Platinum software.

uRex DVD Ripper Platinum allows you to rip your DVD’s and convert them to almost any media format including a format that is supported by the Kindle Fire.  With this software you can rip any DVD in your house and then transfer the video file so you can watch the movie on your Kindle Fire.

It is so easy to use too!

Just install the software, load it up and stick a movie in your computer DVD drive. 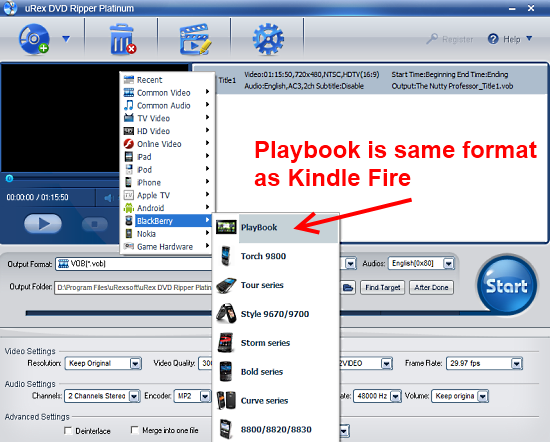 After your output file is created, just connect your Kindle Fire to your PC via a Micro USB cable.  Open it up like an external drive and then drop your new movie .mp4 file into your “video folder”. 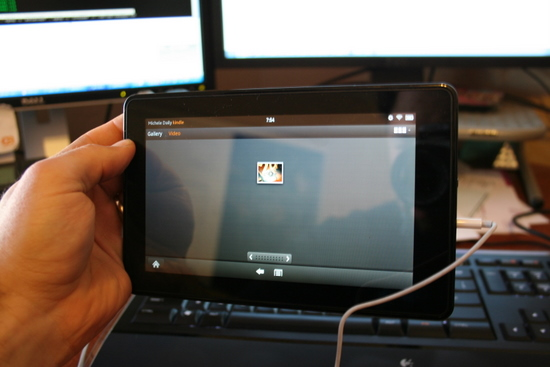 Once you select your copied MP4 movie in the Kindle Fire Gallery you can simply start to play it. 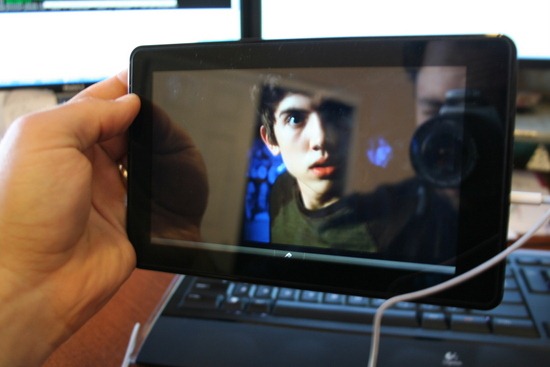 I am giving away 8 copies to the first 8 people who comment and want one.  Note, you can use the uRex DVD Ripper Platinum to rip media to your iPad, iPod, Galaxy Tab, iPhone, Blackberry Playbook or any other tablet or portable devices so you will want this software even if you don’t have a Kindle Fire yet!

Who wants a free copy of the uRex DVD Ripper Platinum?

8 COPIES Remain… and I will update this amount in real time.