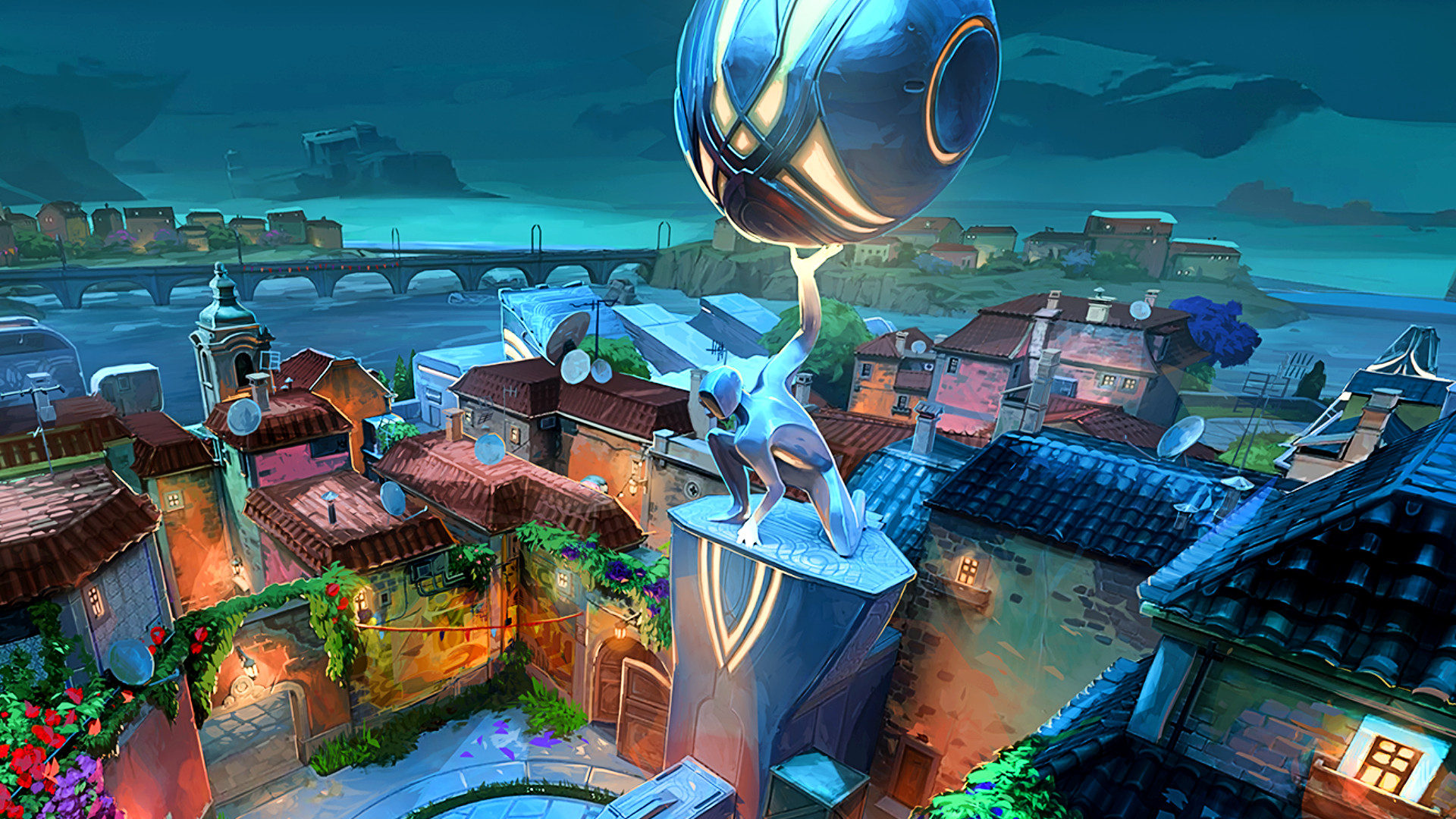 VALORANT’s maps usually have unique features like the Teleporters on Bind and the Ropeways on Split. For Pearl, Riot Games did away with all of them. Instead, the developers went with a simple and minimalist approach for VALORANT’s eighth map. The result is the most strategic map in VALORANT where every site is as difficult to breach as they are to retake.

The good news for VALORANT players out there is that we’re here to help. Plus, you can also get some Valorant Gift Cards from OffGamers here for an extra boost.

The Best VALORANT Agents for The Pearl Map 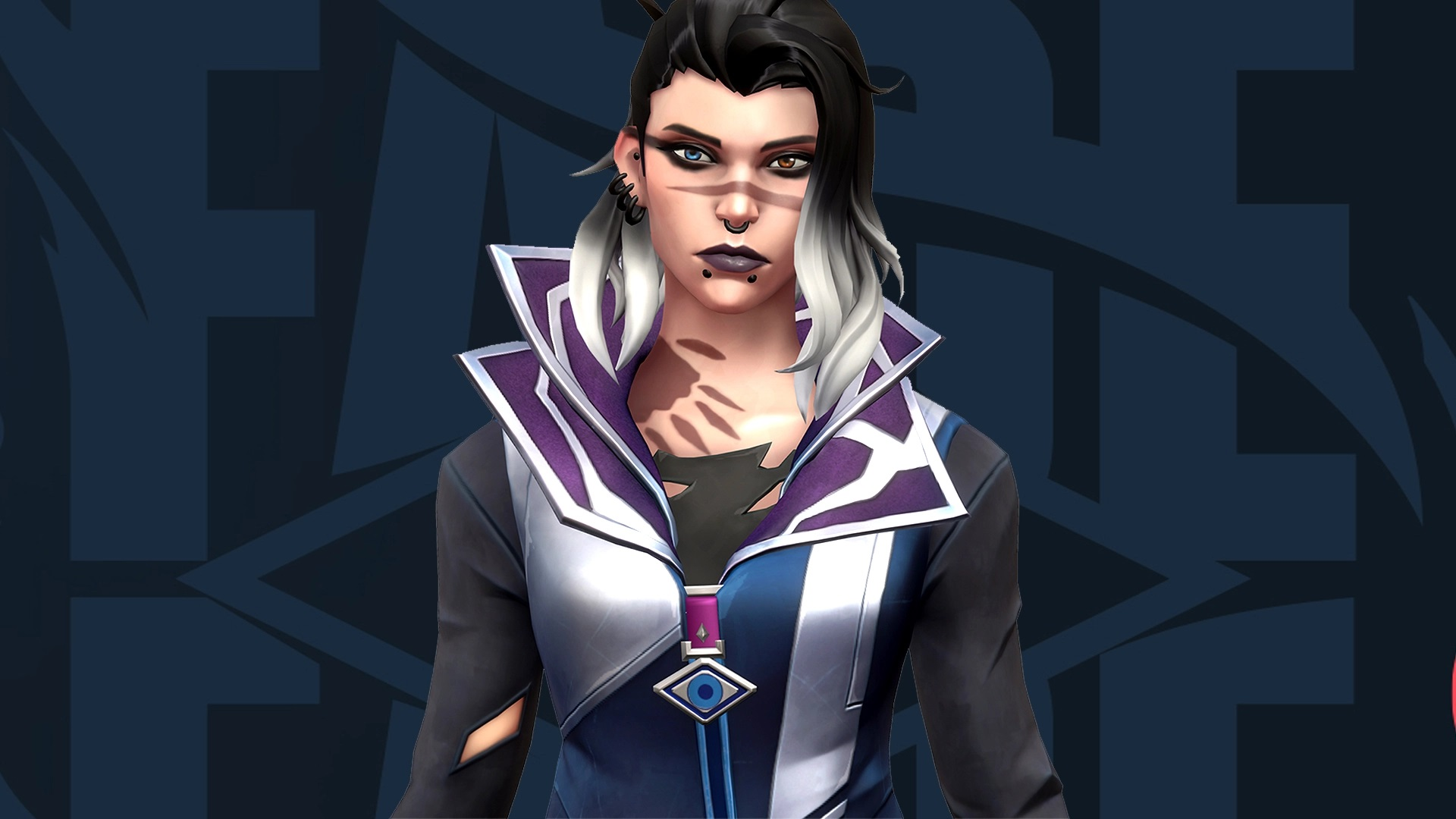 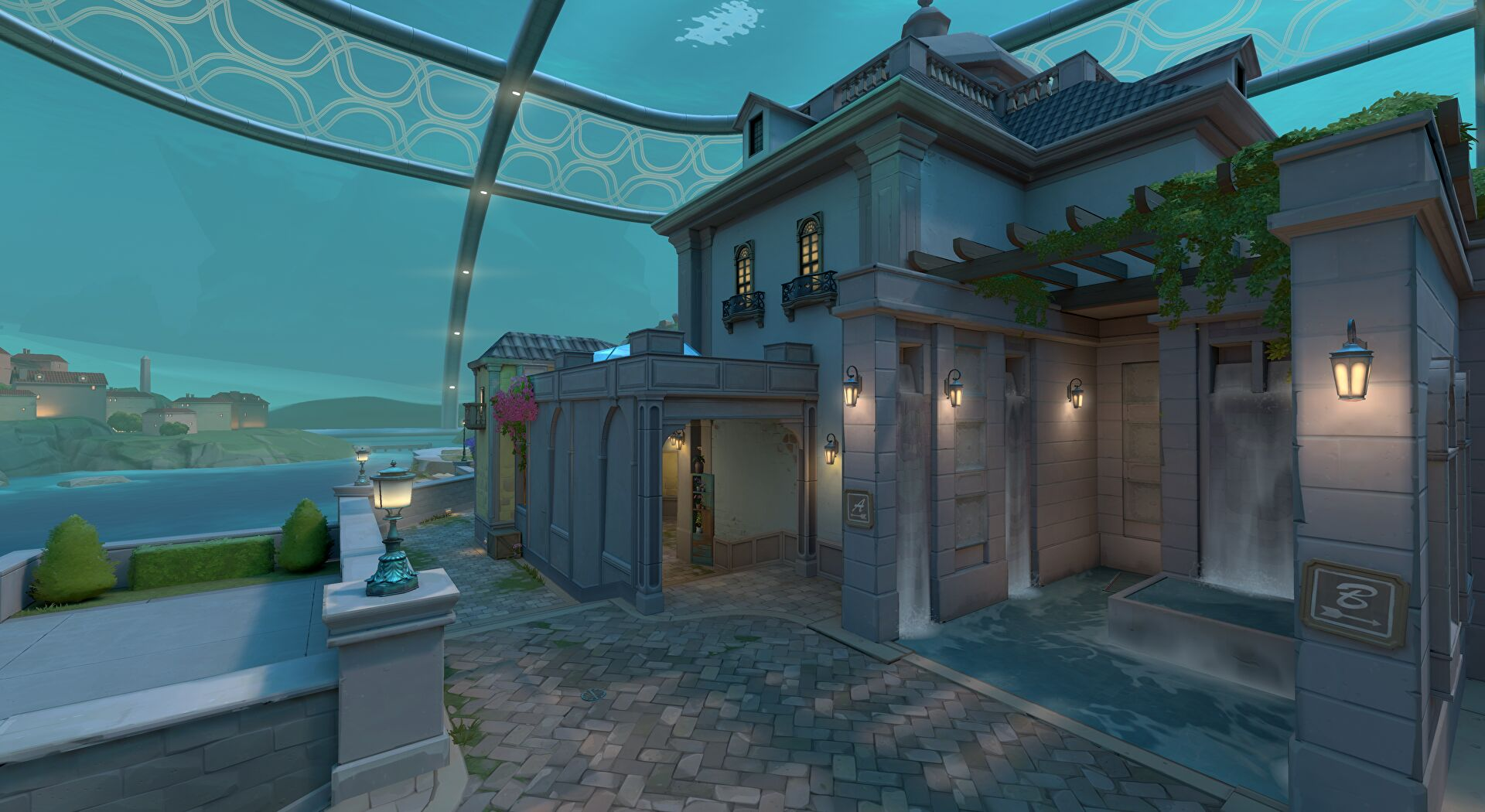 If you have to choose which site to attack on Pearl, your best bet is the A Site.

The best way to secure the A Site on Pearl is to smoke off the “Flowers” and “Secret” corners to limit the peeking options of the Defenders. This will make it easier for your squad to enter the A Site and clear just one corner either by brute-forcing your way or flashing upcoming corners. You can also use walls to block off an entire opening to minimize the angles.

Just be careful about campers that will definitely be preparing for your arrival on A Site.

On the other hand, the B Site is a different story in Pearl. This side of the map heavily favours the Defender. The good news is that most tend to focus their attention on the A Site, so the place might be a little lax if you pull off the good ol’ switcheroo successfully. Even so, entering the B Site is a risky endeavour. You’ll need plenty of Utility for a proper attempt and this will not guarantee that you won’t lose at least one teammate.

If it’s any consolation, taking the B Site means that the Defenders will have to retake it. They’ll be on the opposite end after you put the Spike down, which, as you might know already, is much easier said than done.

Speaking of, make sure that you spread your entire team as wide as possible after planting the Spike to maximize your chances of winning.

Tips for Defending on Pearl in VALORANT 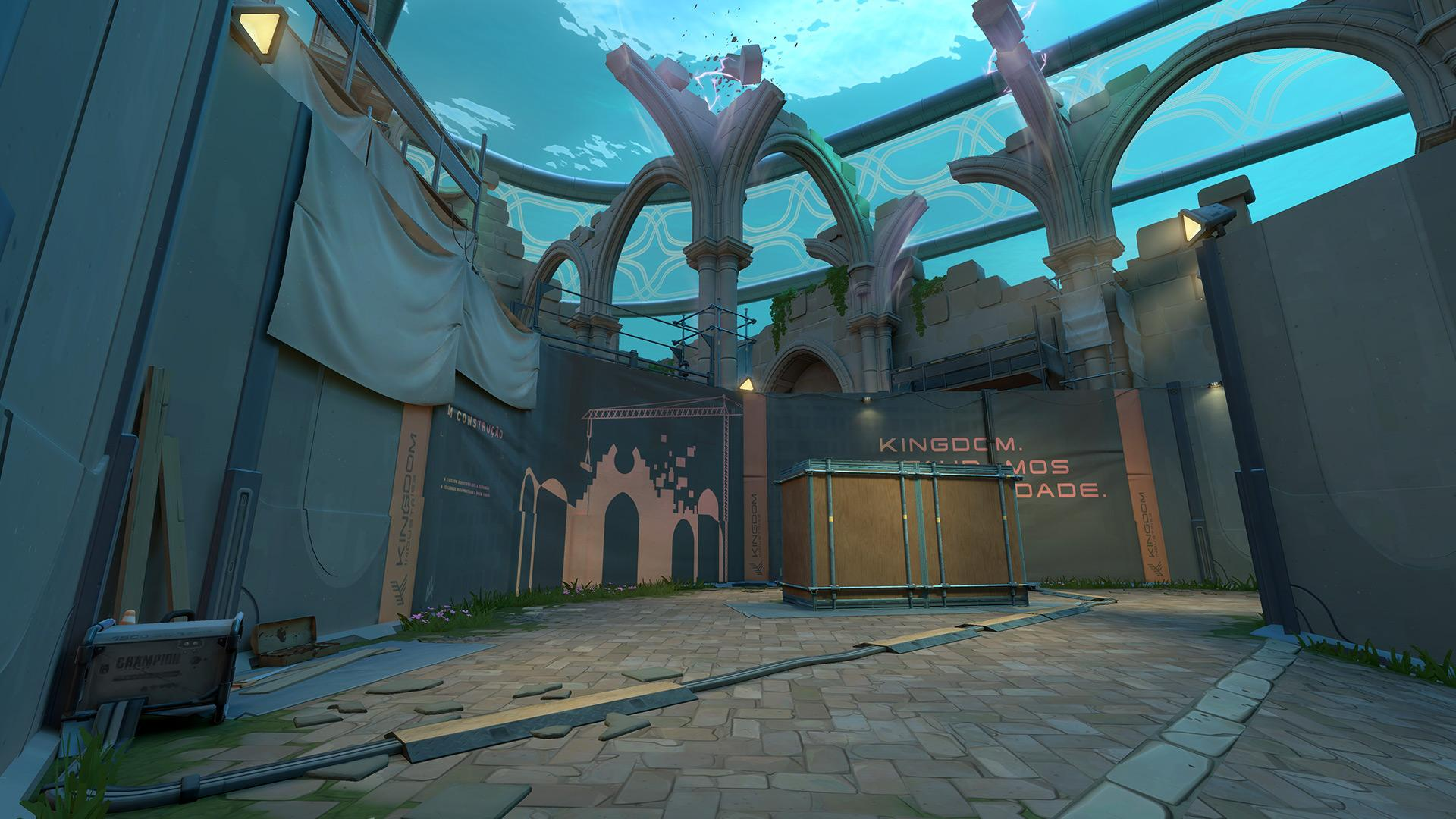 We might have said that the B Site on Pearl favours Defenders, but the overall layout of the map is still best suited for the Attackers. The main reason for this is the Mid. For Defenders, Mid-Control is crucial to winning on Pearl.

The standard strategy for Defenders in Pearl is to place one Sentinel on Mid while the team divvies up responsibilities for each site. However, the person tasked to defend Mid will want to learn more about the A site. This is because the A Site is more convenient for Attackers. Also, since Pearl has a lot of corners, you’ll have to use plenty of utility to block off angles by smoking them off.

The best agents for Defenders on Pearl are Breach and Chamber.

Additional Tips to Win on Pearl in VALORANT 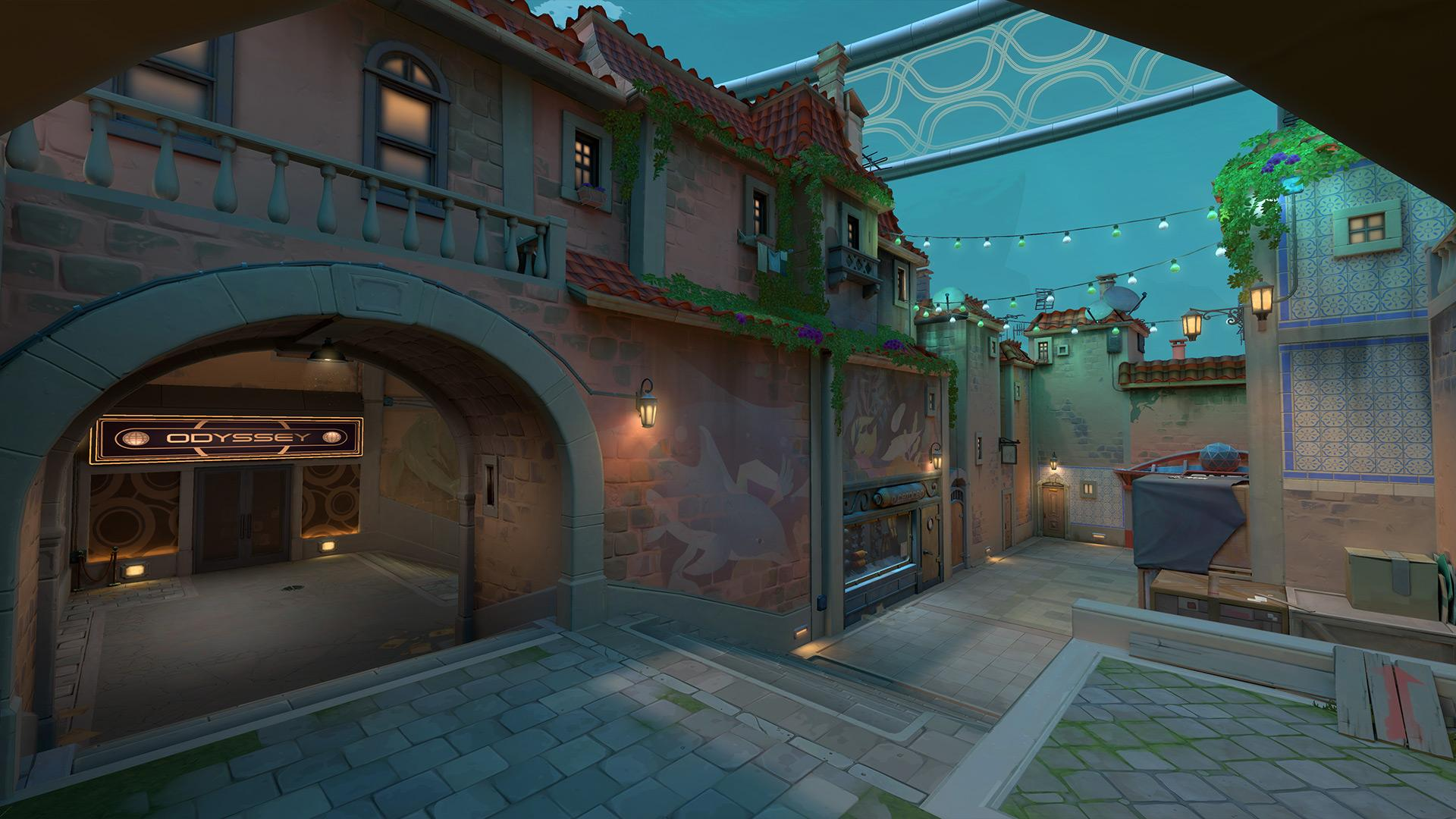 At first glance, Pearl might look like a straightforward two-site, three-lane VALORANT map, but that’s where you’re wrong. Just like the common phrase, “simplicity is beauty,” Pearl’s simplicity belies the possibility of multitudes of complex strategies. Pearl has a lot of angles that you need to cover, regardless of whether you’re the Attacker or the Defender.

Mid Plaza control is crucial in Pearl. At the same time, it’s not the end-all and be-all of winning on this map.

Ultimately, the key to winning in Pearl is knowing which angles to cover, when, and how.