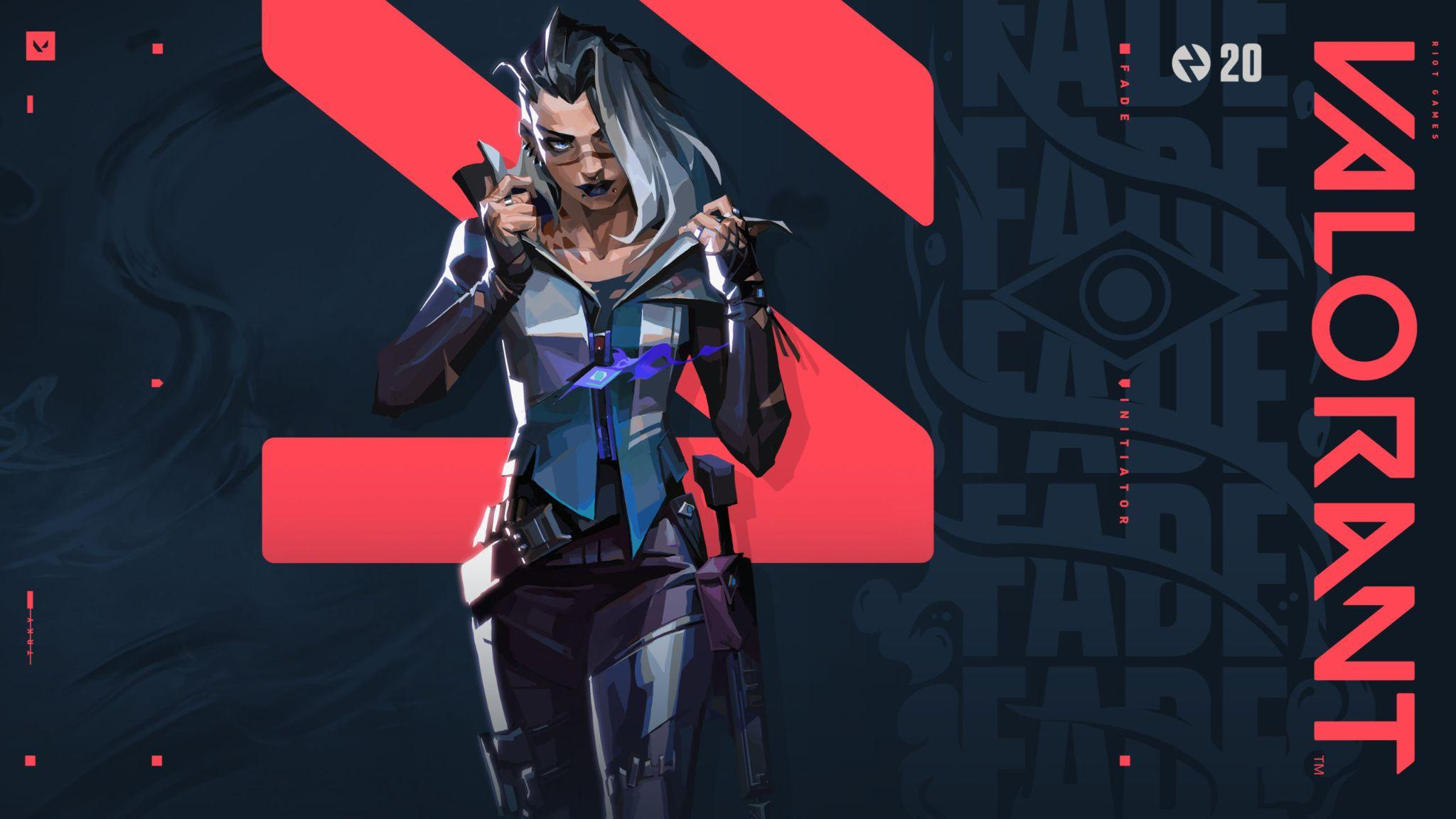 VALORANT’s newest agent, Fade, is a Radiant Bounty Hunter hailing from Turkey. In the game, Fade’s role is an initiator and her abilities live up to this. Her two basic abilities, Prowler and Seize, work in tandem together to help her track down enemies, apply debuffs generally and make it difficult for them to escape with her signature ability, Haunt, synergizing with both. Finally, her ultimate ability, Nightfall, combines her entire kit into one potent game-changing ability that makes escaping as futile as it is impossible.

However, a basic understanding of Fade’s skills isn’t enough to find out how to win games with her as your Agent of choice.

Here are some tips and tricks to help you play Fade more effectively in VALORANT.

How Powerful is Fade? 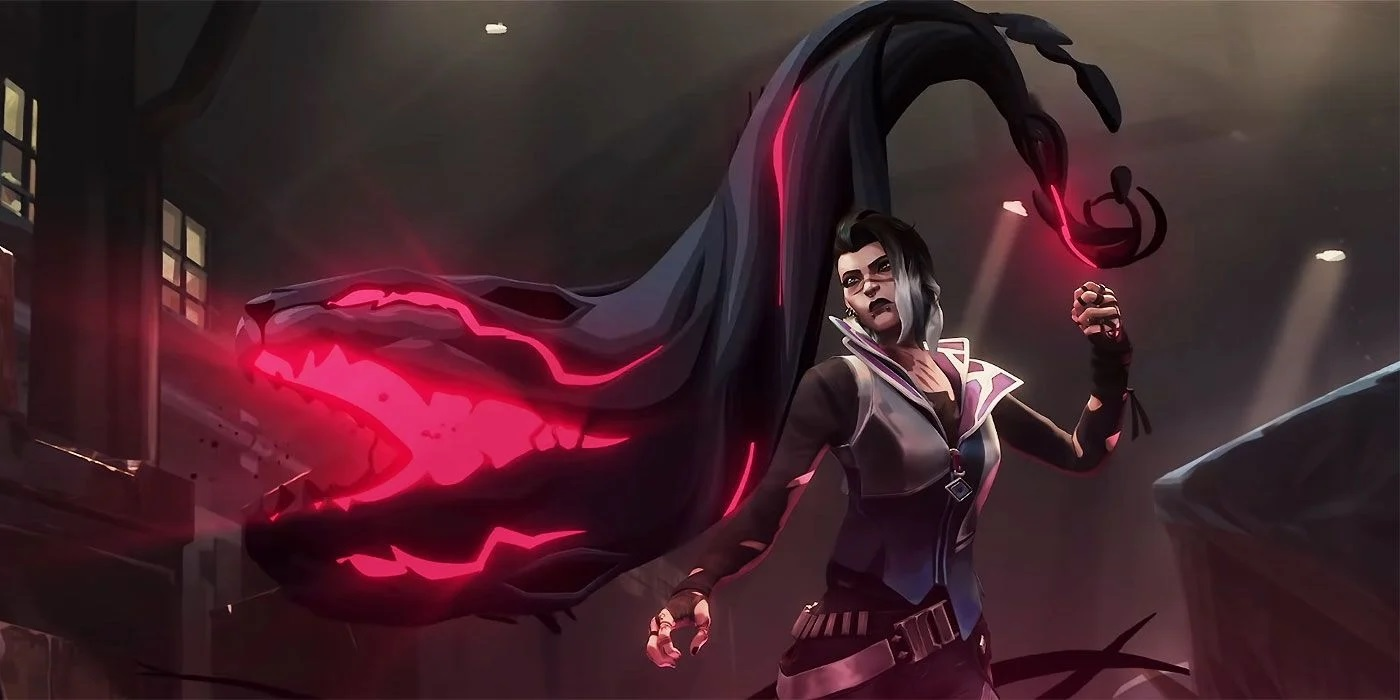 As one of VALORANT’s newest agents (Fade was released in patch 4.08), the bounty hunter is a game-changer. After spending weeks figuring out her kit and what works best for and against her, players have found her to be one of the strongest Agents in VALORANT as of patch 4.09. Fade’s ability to initiate, bind, and lockdown enemies make her a terrifying presence whenever she’s in the game.

The best way to describe Fade is a mix of both Sova and Skye. Fade’s kit lets you gather info and scout almost just as well as Sova but with the added benefit of being able to play aggressively like Skye. Fade might not be able to do either as well as Sova or Skye, but she can do both well enough to make her the go-to Initiator in VALORANT these days.

Just try not to play her as a Duelist who can get away with early frags (unless you’re really good or your enemy is really bad). At the same time, you can play Fade at a fast enough pace and control how the game is going by suppressing and hunting down enemies.

Tips &Tricks When Playing As Fade 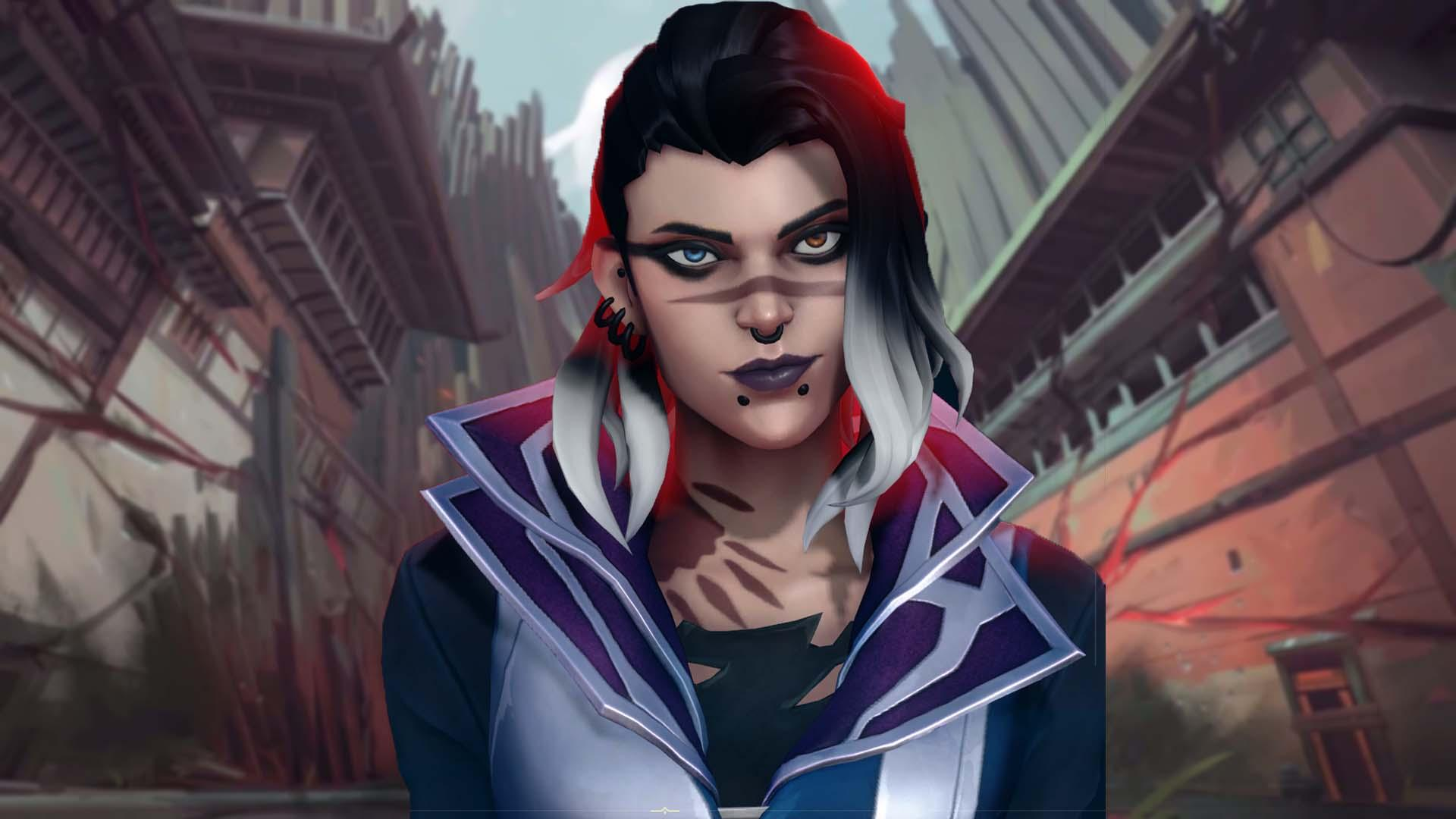 1.Use Prowler (C) as often as you can

The best way to look at Prowler is that it works like a homing missile with a go pro attached. It might track down enemies for you and cause temporary nearsightedness if they get hit, but its best and more common use is to check corners or behind walls for enemies.

Using Prowler this way is a win-win situation because, if an enemy is detected, they’ll either have to run away, shoot it first or have someone else take it out. Regardless, the enemy will have given away their position.

Fade’s entire kit synergizes well with each other, but Seize and Prowler are on a different level. Prowler lets you hunt enemies as Fade while Seize makes sure that you can catch them with ease. This is why some think that Seize is best utilized for picking off enemies.

However, Seize has other uses as well. For example, you can use Seize in corners to catch enemies off by surprise, making it excellent for stopping rushes. You can even throw Seize at the spike planter or even just to clear angles.

Remember, you don’t always have to land Seize for it to be useful. Because it decays you, other players will generally avoid it as much as possible. It might be easy to dodge, but that’s the point. Seize forces enemies to react the way you want them to.

3. Haunt (E) is your bread and butter

Fade can throw Haunt whenever she wants and it will give her the best wallhack in the game. At this point, it’s only a matter of time before Riot Games decides to nerf Haunt and make it less powerful. Until then, abuse it.

Nightfall doesn’t have unlimited range, but it’s the sort of ability that can turn gunfights around when used right as it inflicts Decay, Marks, and Deafens enemies. The best way to use Nightfall is to clear out sites and defend spikes. You can also use Nightfall to defend a site but only if you know where other enemies might come from.

5. Fight near and fight fast

Fade is an initiator. The best way to utilize her is mid-range where you can go after enemies and still have enough distance between them and yourself to stay safe. In these situations, the best weapons to use with Fade are Ghost (Pistol), Spectre (SMG), and Vandal (AR).

6. Practice to get the trajectory of her abilities right

It’s easy to mistake Seize and Haunt as your typical orb abilities, but they’re not. Their trajectories are different from other orb abilities in VALORANT. Specifically, they don’t fall in an arc. Instead, these two fall straight down to the ground after travelling for some time. Since you can’t throw it across the map, use these abilities carefully, preferably, in mid-range.

Unlike other Agents in VALORANT, you could argue that Fade is too dependent on her kit. Luckily, her cooldowns aren’t too long. All you got to do is to wait things out and utilize her kit first before going in for the kill.

8. Learn to pick your spots

Fade’s abilities have a restricted range and are best used in maps with narrow corridors and confined spaces. This makes maps like Breeze, Fracture, and Icebox, difficult for Fade. If you’re new to the Agent, we recommend avoiding these three if possible. Meanwhile, maps like Haven, Ascent, Bind, and Split, are all perfect for her playstyle.

We’re not quite sold on Fade’s potential in Fracture. On one hand, the map has numerous tight spaces that favour Fade and her Prowler. Still, the map is pretty large, which limits Fade’s efficiency. We could see Fade succeeding as a secondary initiator in VALORANT’s newest map.

9. You’re only as good as your team

While this applies to most Agents in VALORANT, Fade suffers when playing with an uncoordinated team. Fade’s weaknesses are exposed when her teammates can’t capitalize on her abilities. Fade is simply not powerful enough to take advantage of said opportunities on her own. 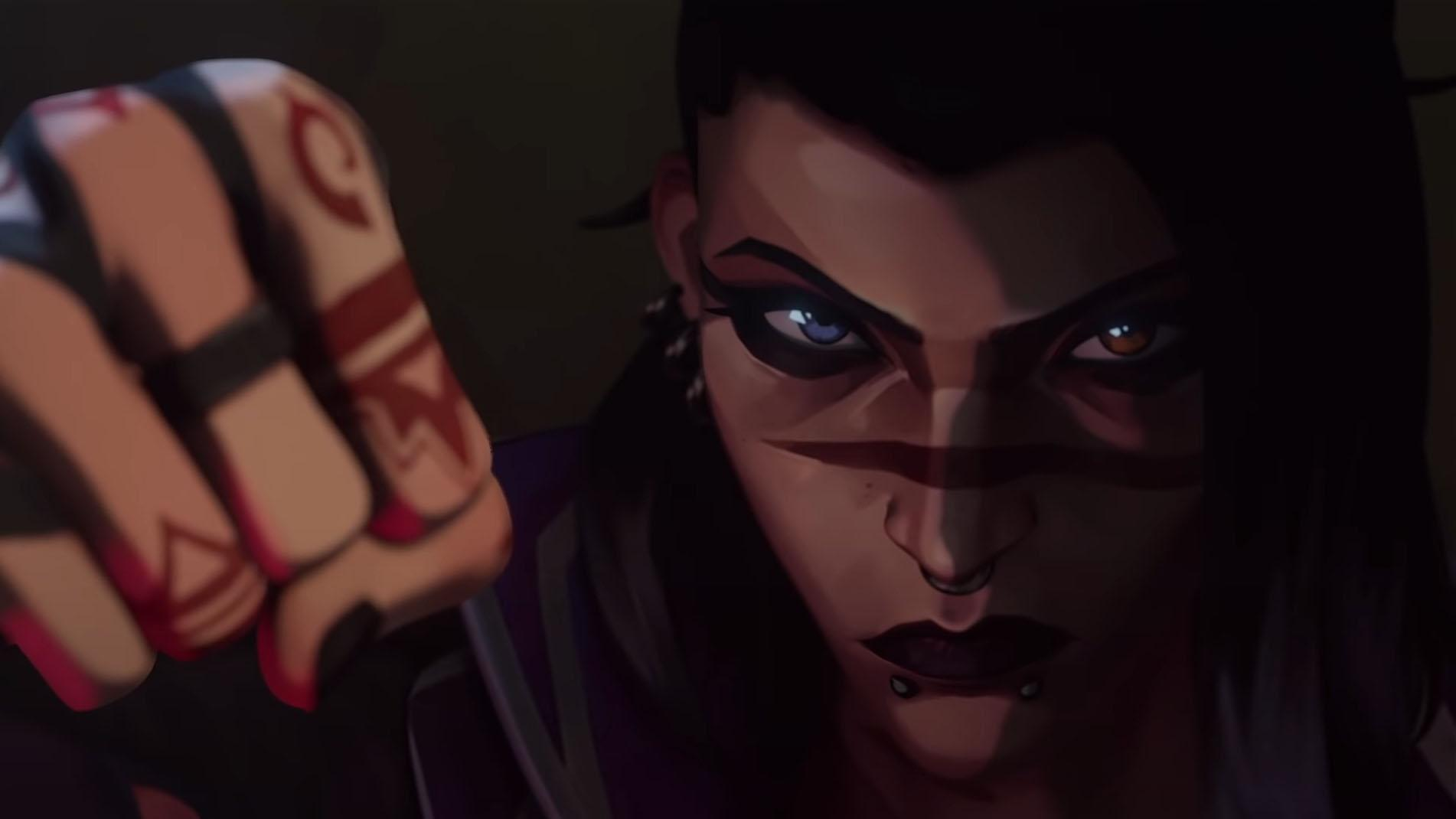 Is Fade an easy Agent to master? Definitely not. Fade requires precision, cunning, and creativity on the part of players to thrive. You’ll also need to get up close and personal to draw out Fade’s best potential, which makes using her quite dangerous. It will definitely take a while for new players to get used to Fade’s abilities let alone use them effectively.

The good news is that Fade is a flexible pick that synergizes well (maybe too well) with other Agents in any lineup.

Using our tips and tricks, we’re confident that it will take you no time to master Fade and terrify opposing teams. And if you need an extra boost, you could get some Valorant Gift Cards from OffGamers here.