Throughout the gaming community there is a resurgence of card gaming. Card games come in varying styles and formats, from casino to trading games. But what all card games have in common is their ability to be regenerated, re-invented or reimagined, and so, continue their legacy.

Online gaming sites, host sites and developers have transported some of these timeless card games online, and likewise developed new ways of playing. It seems that cards are back. 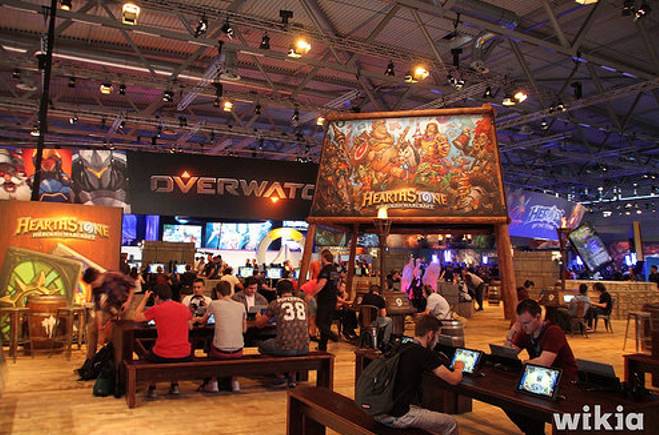 Trading/ collectable card games have surged in popularity amongst the digital sphere. Pokemon, Magic: The Gathering and Yu-Gi-Oh! have dominated the trading card game, and their styles have yet to be found outdated. But it was only recently that we’ve seen this style of card game be reimagined for the online community.

Valve Corporation announced the release of Artifact, a digital collectable card game based heavily on the concept of Dota-2, a multiplayer online battle game produced by Valve. This model of creating an online card game that uses characters and plot points from other multiplayer games is one used by Hearthstone. Hearthstone, originally Hearthstone: Heroes of Warcraft, builds upon the existing lore of the Warcraft series. And, so, Valve’s Artifact comes as an attempt to compete and join in with the online card gaming hype.

A key reasoning behind the success of online trading and collecting card games is their art, story and theme. Card games rely on a certain level of rigidity, being that they often have clear rules. This format allows for further development in ways of design and creativity.  The cards, characters and world can be embellished or revamped, without drastically altering the narratives or rules of the game. 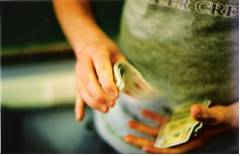 We’ve seen this trend for a long time within online casino card games. They often use characters, or introduce plot lines to traditional card games. There has been an increase in online gamers turning their interest to traditional and timeless card games. Players are able to play hundreds of re-imagined classics. This can be seen in the blackjack games available online with Super Casino – table games have often seen innovation as online technology has moved forwards.

Online card gaming has been aided by its ability to be live and involve multiple players. The formation of strong card gaming communities online means that developers are encouraged to develop games or re-imagine old ones to keep up with demand. Artifact and Hearthstone have the same pool of players and in this small community both developer and player soon feel part of growing the online card gaming community. Thus, both have an active role in evolving the gameplay and being there to purchase the next one.

The card gaming phenomena taking place online is set to grow, with traditional card games like blackjack coming online. And now, games which started online, like Hearthstone, are creating physical card expansion packs. The community is expanding to be physically playing and playing online simultaneously. Whether you play classics such as blackjack, or multiplayer collectable card games, it seems you’ll be able to find it online – and if not, it’s probably being reimagined and developed as we speak.