Vaporum: Lockdown by Fatbot Games is a grid-based single-player dungeon crawler in an original steampunk setting, inspired by classics such as Dungeon Master and Eye of the Beholder, or the new Legend of Grimrock series. The game was already successfully released on PC, Mac, and Linux, and now is released on the Nintendo Switch today March 22, 2021. Vaporum: Lockdown, prequel to critically acclaimed Vaporum, expands on everything that made the original game good. Follow the story of Ellie Teller, a scientist who is a part of a mysterious research project in the middle of an ocean. After disastrous events, she struggles to survive and escape the tower of Arx Vaporum. 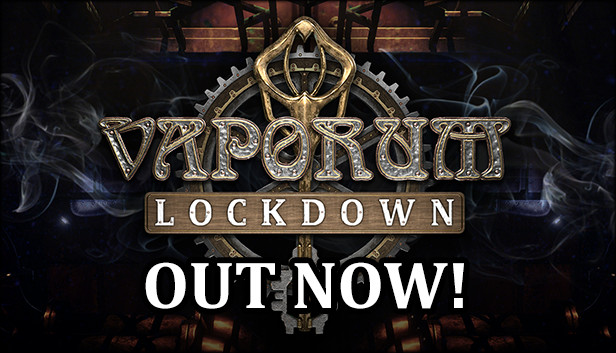