Accurately tracking peripherals and facial movements in VR is easier than ever with these small, light, and power-efficient trackers

LONDON, March 10, 2021 – HTC VIVE®, the leader in premium virtual reality (VR), today announced the next evolution of the VIVE Tracker ecosystem, with the launch of the new VIVE Tracker 3.0, and the VIVE Facial Tracker.

HTC has consistently set the industry standard, and this third generation of the VIVE Tracker is even more versatile with up to 75% increased battery life, 15% reduction in weight, and 33% smaller footprint than previous generation VIVE Trackers. The highly acclaimed VIVE Tracker has a strong track record across a wide range of industries from TV/film production, sports rehabilitation and training, medical use, enterprise training, and full-body tracking for VR avatars, allowing the seamless integration of physical objects in extended reality. The new VIVE Tracker 3.0 will be available in EMEA starting March 10 for £129/€139. 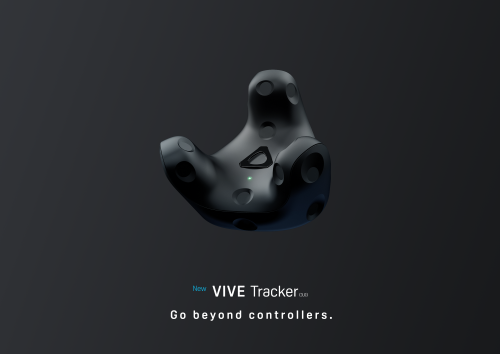 “The VR community has unlimited creativity and we’ve seen the VIVE Tracker everywhere from industrial use, film production, to sports, gaming, and more. With a sleeker design and even longer battery life, the new VIVE Tracker 3.0 is even more versatile,” said Graham Wheeler, General Manager of HTC EMEA, “And with the new VIVE Facial Tracker, it’s easier than ever to create ultra-realistic characters.”

Based on feedback from developer communities, HTC’s newest VIVE Tracker is smaller, lighter, and has improved battery life when compared to the previous generation VIVE Tracker. A single charge gives up to seven hours of continuous use, with the same sub-millimeter tracking precision and 240 degree FOV tracking all in a smaller package. By decreasing the overall footprint of the device while prolonging battery capacity, users can experience a heightened level of immersion as their tracked objects blend more realistically into their digital reality. 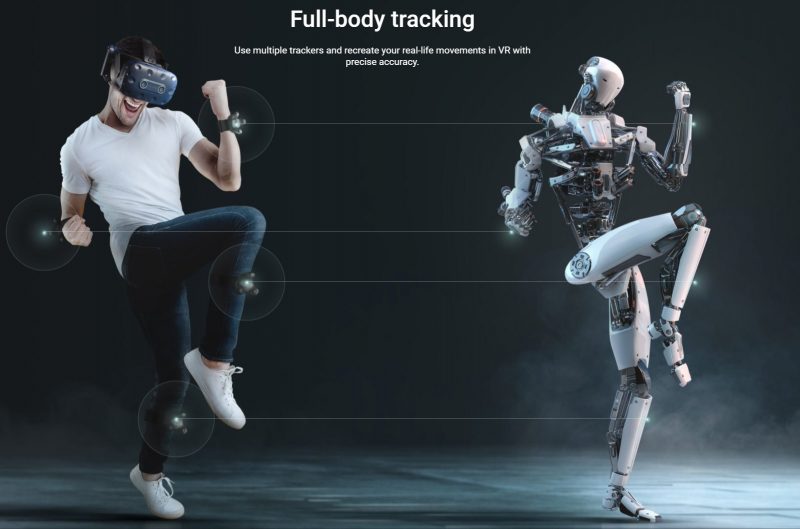 HTC has led the industry in VR tracking technology, introducing the first generation VIVE Tracker in 2017. Since then, developers have built countless compatible applications that have expanded the capabilities of VR. Due to its precision tracking accuracy and its accessibility, the VIVE Tracker has been deployed across use cases from medical simulations and virtual Hollywood productions, to first responder and elite sports training. The versatile design has also led to a proliferation of compatible accessories for the location-based entertainment and home experience segments. 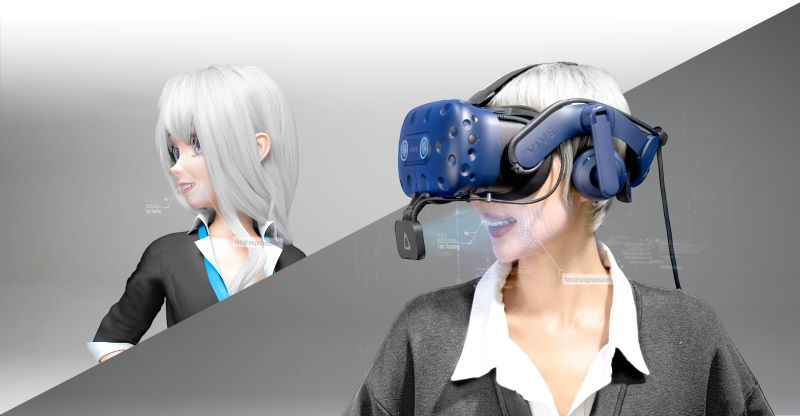