If you are wondering sometimes why going through a VPN to access online content is so slow, then you first have to look at all the factors that affect VPN speeds and determine if your VPN is slow or if you have a fast VPN.

Speed is essential and is among the major aspects that are considered when selecting a VPN provider. Different things make VPN services fast or slow. Being aware of the factors that have an effect on VPN speed can help you ensure the current VPN service you use is as fast as you need it to be. From using the closest servers for your VPN use to upgrading your connection speeds, there are various tips that are useful for making your VPN service faster. 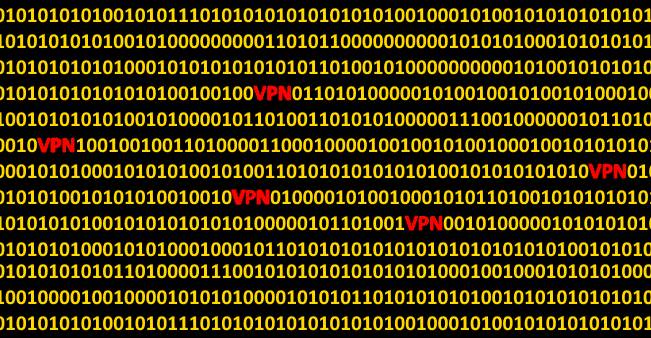 If you are asking how much does a VPN slow down the internet? Then know that the download or upload speeds that you get during a connection to a VPN server will depend on a number of factors. These include some that are controlled by the VPN provider such as available locations, routing, server load and server speed. Your connection choices and home network also have a significant effect on speed such as router speed, protocol, server choice and available bandwidth.

Regardless of how fast a VPN service is, it will be restricted by the connection speed that you use to access a VPN server. With a home connection of 10mbps you cannot expect 50mbps speeds.

Servers that are situated nearby are typically faster than those that are far away. You can easily get more than 95mbps with a VPN server nearby when you have an internet connection of 100mbps in comparison to 5mbps on a server that is located in another part of the world.

When a VPN server is crowded, this can have a direct impact on the server speed. A 1000mbps server that is being shared by 100 people will average as little as 10mbps for each person in the group. This explains why faster VPS services are likely to cost more because of their ability to acquire more server bandwidth for users. Click here for high speed VPN.

Encrypting data streams requires encryption overhead or extra data. Additional encryption consumes some of the bandwidth that is available and a weaker encryption will rest in faster speed.

Protocol choice has a direct impact on encryption strength and can also affect speed. UDP protocol is typically than its TCP counterpart because the server is not forced to verify receipt of data packets and to resend lost packets. Choice of protocol also influences the encryption algorithm and this can have a major impact on latency and speed.

The way a VPN provider routes a connection between numerous severs within a similar physical location can have a significant effect. Less experienced or newer VPN services may carry this out inefficiently. Established and experienced companies are associated with efficient routing algorithms.

Faster VPN speeds can be achieved with a direct connection top your router and LAN cable. Many users enjoy the convenience of a Wi-Fi connection even with the possibility of slower speeds.

There are different factors that affect speeds you experience while being connected to a VPN. Along with the direct control that your VPN provider has over some of these factors, you can also control how fast your VPN is able to operate. Optimizing your connection, upgrading your internet speed and switching to a faster VPN services are among the choices you have to get he type of speeds you want.