It is always astounding how quickly technological advancements transcend from awe-inspiring breakthrough to human essential. Fifteen years ago, the appearance of a single Wi-Fi hotspot would have been universally lauded and gratefully utilized by members of the pubic without complaint. Today, the discovery that any public establishment does not have Wi-Fi facilities is met with frustration and despair. People are literally astounded and confused by the absence of this now fundamental human right. However, this Wi-Fi despair may soon be a thing of the past as more and more Wi-Fi hotspots appear throughout the world. 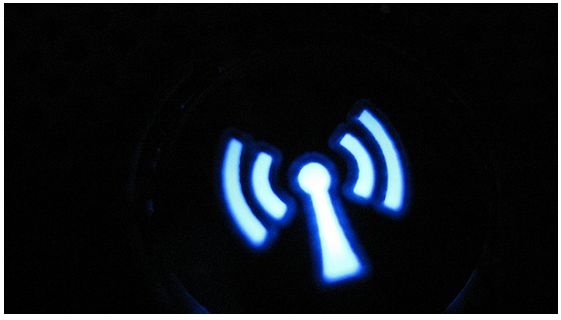 From Paris to Berlin, Every Wi-Fi Hotspot That You Are in…

If you are a commuting native in Cape Town and in need of a casino information site for South Africans, for example, finding a Wi-Fi spot is of paramount importance. The same could be said in another example if you are a travelling foreigner in Canada, who is desperately searching for accommodation. Of course, these days, a chain cafe or prominent public space is usually all you need to find a link into the matrix.

The Wireless Broadband Alliance predicted that the number of Wi-Fi hotspots will reach 5.8m this year. However, despite these Wi-Fi spots being sprinkled liberally throughout most cities, thousands of frustrated individuals each day still find themselves locked out of the internet. They could be either travelling through an undeveloped or impoverished area or are hiking through a stunning, unconnected, rural landscape. Or maybe they are just unlucky, having somehow selected a restaurant or bar that has yet to join the digital revolution.

Ultimately, unless you happen to be in Hong Kong, which has more than 5,000 public Wi-Fi hotspots available due to a government scheme, you cannot ever guarantee a Wi-Fi hotspot of your own. However, this is unlikely to stay the situation for long. Not only are more traditional Wi-Fi hotspots being set up every day but new and inventive ways of creating these internet-ready zones are being contemplated and trialled. 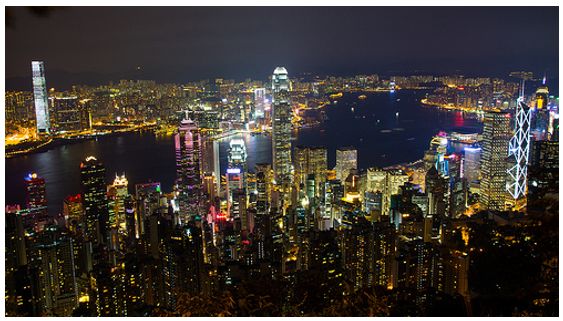 Hot Spots, They Do Not Come Sheep

One of the more outlandish ways of generating Wi-Fi hotspots in traditionally sparse areas has been devised by Lancaster University’s Professor Gordon Blair. Blair and his team are currently trialling a project codenamed the ‘Internet of Things’ (IOT). The IOT project involves fitting sheep with electronic collars that will initially track their movements and measure nearby river banks for erosion. However, one of the proposed additions to these collars is for them to generate a Wi-Fi hotspot for rural residents and hikers. 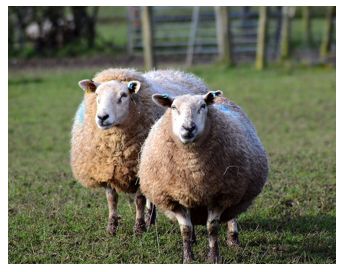 What is interesting about this potential technology is that it does not need to be confined to sheep. Imagine a company hiring an army of people equipped with these devices to frequent isolated locations or attend big events. Imagine that. You could use the Wi-Fi of the kind representative hiking beside you up that obscure mountain in Asia or sitting next to you in that packed theatre in Europe.

Maybe you could even get ahead of the game and do some Wi-Fi busking yourself? You could go down to your local park, or any other Wi-Fi-lacking area, and offer people your hotspot password for a small contribution.