At the time of writing, the total amount of money won from all eSports tournaments in history exceeds $760 million. For the last ten years, these prizes have only grown, according to website Esports Earnings. Back in 2009, a total of $4.1 million in prizes was given out for the entire year. In 2019, this prize money is at $190 million and still climbing.

With numbers like these and the upward trend behind them, there can be no denying eSports is only becoming a more important part of modern media. What is less obvious are the components that define whether a game will succeed or fail in the eSports sphere. Some games are launched with an eSports focus only to fail, while others find success despite not having eSports as a primary target. We want to look at why.

A big part of what makes a spectator sport popular is how well it is understood by the greater population. If overly complex; people might bounce off, too simple; and it might not have the appeal to draw long-lasting attention. Balance, with this, is the key. 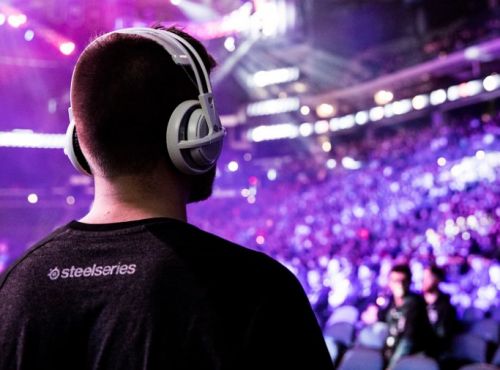 Another way of looking at this is to look at how eSports games compare to traditional sports in terms of betting. Betting sports like those on offer at sites like Comeon, for example, tend to encompass sports like football and tennis – these two sports being the biggest contenders for the king’s spot. In eSports, we see this with CS: GO and DOTA 2.

Like traditional sports, these share simple to understand goals, while the specifics are incredibly varied and deeply tactical.

The ability to watch is one thing, but being able to play the game for yourself can raise the level of appreciation entirely. In this regard, ease of access is enormously important. The biggest game in the world of eSports at the moment is DOTA 2. It is with this game that The International is held, which currently stands as the largest eSports tournament in the world. 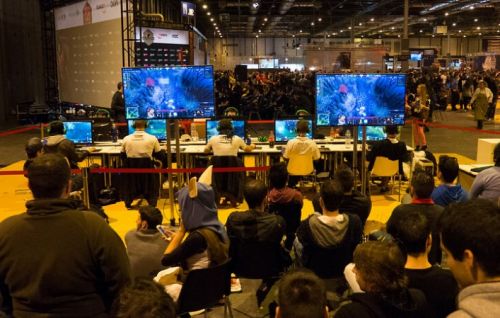 Unlike some other popular eSports games, like Overwatch and Counter-Strike, DOTA 2 is free to play, with real money purchases being used primarily for cosmetics. Combined with low overall PC requirements, this has allowed anyone to get in on the action, effectively removing the most common barriers to entry.

Getting involved with a sport at a deep level often means taking part in a community. This is the final make or break point for a game within eSports. Traditional video games can be famed for a loud and unpleasant few, so proper community management plays an incredibly important part.

Fostering a decent community is not easy, as it involves high-level, overarching rules, which are enforced consistently over all levels of play. This is why the biggest eSports games hire community managers, to interface with the players and spectators both, to help ensure a more pleasant and inclusive experience. 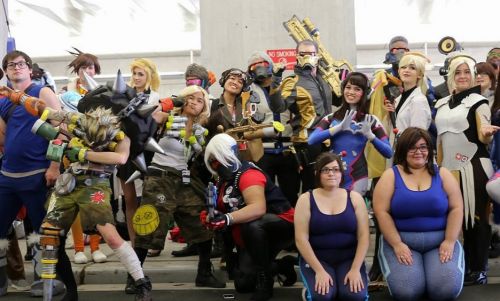 Community, access, and comprehensibility all tie together in helping eSports games rise from entry to superstar. Just as in traditional sports, this can require significant effort from those who run the games, especially if longterm support is going to be maintained.

As a growing industry, expect to see many components of these games and their infrastructure continuing to grow over time. Some of these gaming tournaments already surpass sports mainstays like Wimbledon, so there is no telling how much further this growth could go.