Bitcoin, Ethereum, Ripple, and other altcoins have entered the limelight of global attention. They show no intention of leaving it just yet and the main question is whether we will talk about their inevitable demise or meteoric success? These wildly different scenarios reflect the inherent volatility as well as the huge transformative potential that cryptocurrencies have.

Spectacular spikes are followed by sharp downturns, and these sometimes occur only days apart. But, let us not forget that these novelty currencies are still a new phenomenon, so they have a long way to go, from widespread adoption to possibly becoming a new financial standard. 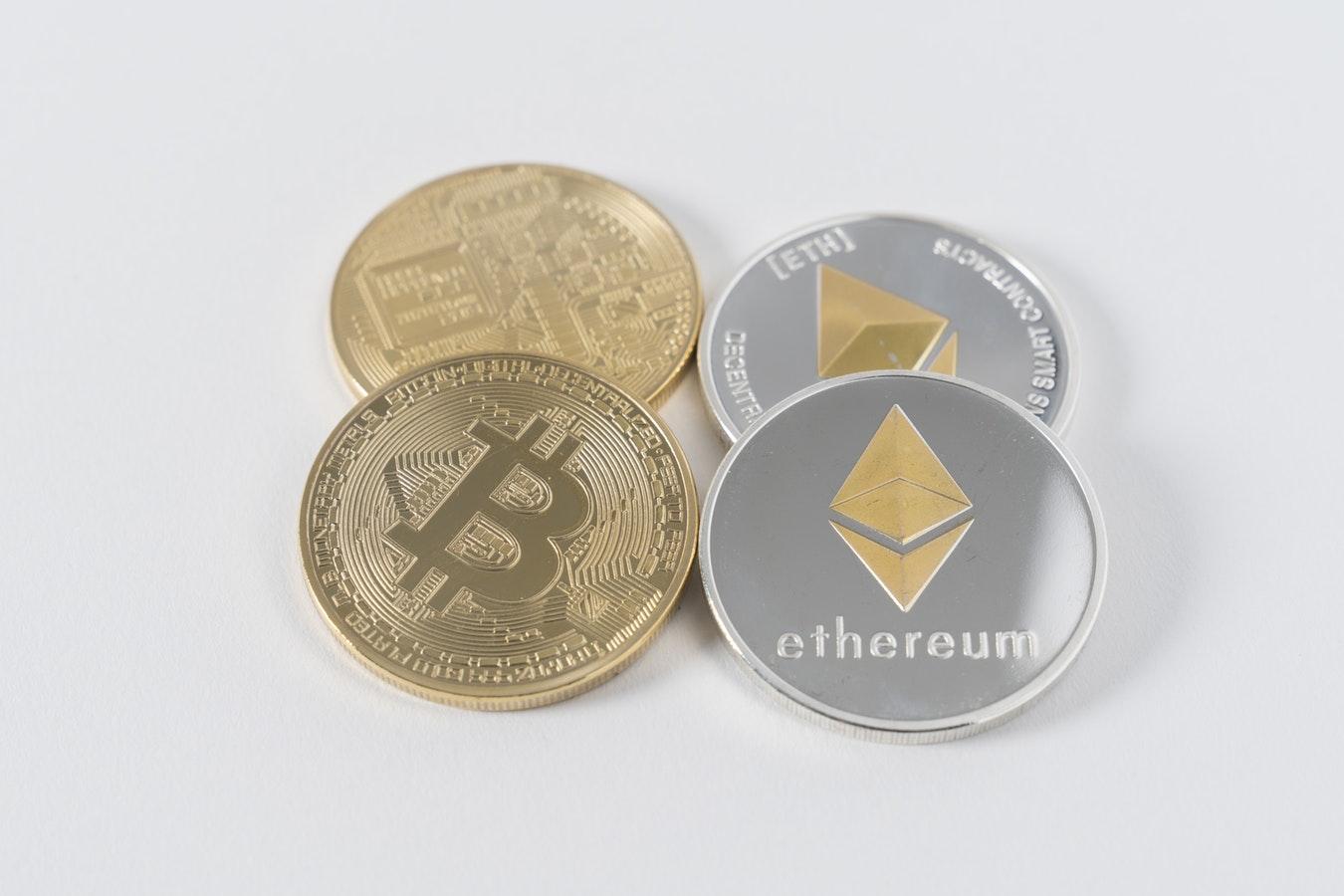 A look in the crystal ball

The future of cryptocurrencies is murky and shrouded in uncertainty.

Things are changing at a breakneck speed and keeping tabs on all twists and turns is tricky. We do not know what will happen tomorrow, yet taking a long view is exactly what we need to do. When we look back, we see that many daring individuals have been able to strike gold by staying in tune with crypto news trends and jumping to occasion promptly.

People who have been in the cryptocurrency business for some time have recorded hefty profits overall, despite recent crashes. Still, timing the market is a daunting task. According to mainstream economists, it is borderline mission impossible. How accurate is this assessment?

Well, the truth is that sooner or later, everyone involved in cryptocurrency trading ends up on the wrong side of the market. After all, this is a highly speculative endeavor in a market that is decentralized and unregulated. In general, it is a good idea to take risks only with the money you can afford to lose. So, merely following your FOMO does not cut it. You have to get educated and keep an eye on credible sources of information.

People often think about Bitcoin when they think cryptocurrencies. However, know that this virtual paragon might not be the best one for making everyday purchases or engaging in trading. There are many altcoins worth considering and some of them are seen as contenders to the throne. Litecoin and Vertcoin, for example, have lower transaction fees and faster confirmation system.

This brings us to out next point: the fluctuating price tell only one part of the whole story. When pondering the future of digital currencies, we must consider the underpinning technology.

Namely, the long-term survival of digital currencies is rooted in the software infrastructure that supports transactions, which is called the blockchain. Make no mistake: in the financial world mostly dominated by governments, banks, and other institutions, this is a disruptive technology with a strong revolutionary potential. It gives power of verification to the vast system of nodes that constitute the network, with no intermediaries involved.

The future is just around the corner

So, we want to make a bit of a bold prediction. In a decade or two, cryptocurrencies will be an integral part of our daily reality. They may even change the way business is conducted. We expect to see many of today’s cryptocurrencies going extinct, but it is unlikely that a new token of value will be the end of them. The blockchain technology will be around to host new innovative solutions.

Some experts predict the emergence of the new cryptographic system of currencies, with is not far-fetched, albeit still in domain of pure speculation. The next chapter for cryptocurrencies will be wider adoption and as it accelerates, the price of many coins will reach new heights.

More and more vendors are embracing alternative payments and developing countries see them as a way to surmount problems like inflation. The futures marketplaces have already opened and Wall Street is not indifferent to mind-numbing returns that wait in the crypto world. Therefore, although there are some major obstacles to overcome, we are not far away from world engulfed in the cyber matrix of crypto gateways.

The crypto roller coaster continues and casts a shadow of doubt over the cyber landscape. Things are moving fast and estimating in which direction can be a shot in the dark. Still, we can learn from past to cast our predictions for what is yet to come. Our hopes lie with the blockchain framework, which is democratic and fairly safe, although fundamentally volatile system.

For now, and in the foreseeable future, crypto trading will be more of a speculative than investment game. At one point, though, it will have to evolve into something more than it is now. So, if you want to brace yourself for the future, do more than just jumping on the bandwagon unprepared. Do your research and weigh all the risks and benefits.