The thing that bothers me most about concept cars is that most of them just stay as a concept and never actually get developed.  It isn’t just about style and design but functionality and vehicles that truly innovate and change the way we drive. 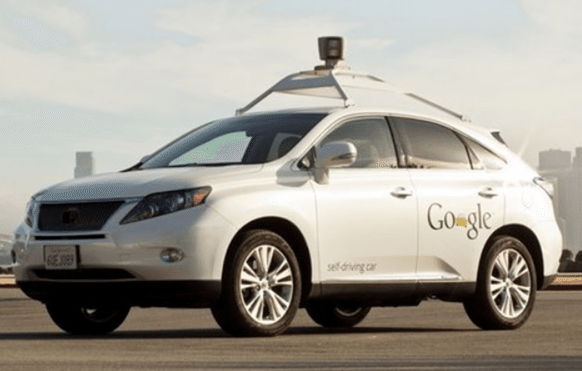 Some people love their classic cars collecting them, restoring them and sure maybe putting in a new engine, refurbishing and showing them off, but I have always loved concept and future concepts for vehicles.  I see the vehicles like the self driving ones in Total Recall, and read about the new Google Self Driving car and I just am impatient to see these things become a mainstream reality.

While self driving car technology can technically be installed in any vehicle so it really doesn’t affect body design, I love futuristic looking concept vehicles.

Take the concept car designed by Loren Kulesus which he called the World Thorium Fuel Cadillac this concept vehicle in the design is supposed to run for 100 years at normal daily use.  It is designed so that you would never have to add or remove parts and only the tires would need to be rotated every 5 years.

The World Thorium Fuel Cadillac is equipped with 24 wheels with individual internal induction motors. This vehicle would be designed to last 100 years without any fuel necessary by using Thorium, it technically has a mini reactor in side of it as it’s engine and tons of built in safeguards to prevent tampering including the ability to poison and destroy it’s own power source.

I was so intrigued by Thorium which I hadn’t heard of before reading about this concept car that I did some research and found this very interesting wiki on how Thorium can be transmutated to Uranium-233 and the next generation of cleaner nuclear power will likely be from leveraging Thorium which is apparently great for power sources but not good for weaponization which makes it ideal for use with less risks.

Terrafugia is a company with vision, like a few others they are trying to make cars that can transform into personal flying vehicles.  This is yet another example of a concept that may or may not ever see a mass produced reality but it is still fascinating and flying cars have been something people have dreamed of or expected to be in the future for a hundred years.

Despite the fact that if a solid stable fuel could be developed, and appropriate safety measures can be implemented for the vehicle itself an entire new concept of air traffic control, lanes, flight paths and monitoring would be needed.  Still it is something I do expect will be in the future if simply the fact that transportation speed is limited on the ground and people will want ever more ways to move from point A to point B at faster speeds while population growth continues to cause traffic on the ground.

What concept car or vehicle did you want to see most or dream about seeing one day?  I want to hear what your ideal means of personal transportation is for the future, or do you just want teleportation?