Mobile apps are the in thing at the moment due to the rise in the use of smartphones. The apps are the ultimate feature of these mobile phones, and they add a touch of functionality to them.

Among the mobile software you can come across in a smartphone include financial apps, messaging and social media apps, and also games, among many others. The vast the collection of these software, the more prestigious the handheld device is. 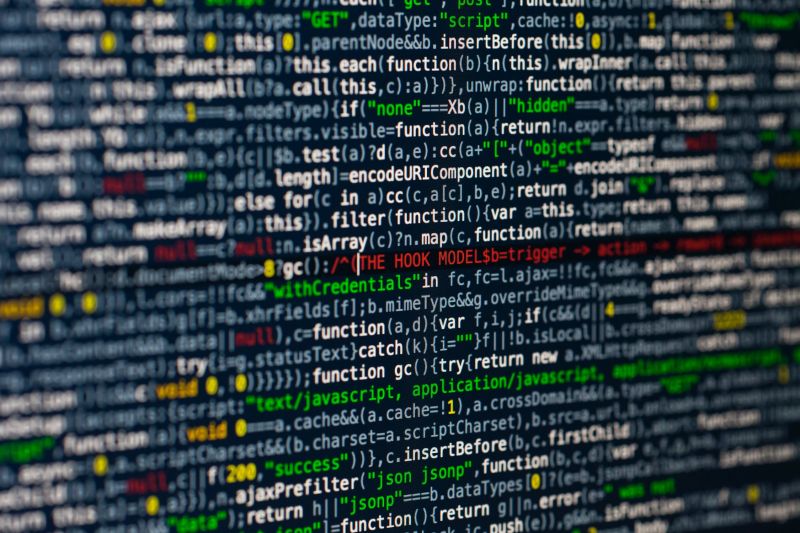 If you are a developer specializing in mobile software, then one of the most critical tools in your arsenal is the coding language. The coding language allows you to code for the framework of the program. There are several languages that you can pick for your programming stint. One of the most popular is the c++ language.  Here are some of the reasons why you can opt for this coder when you venture into mobile app programming.

One of the factors that make the c++ language a great coding tool for a programmer is its fantastic speed when it comes to code generation. It is a high-end language where its speed comes out clearly. The speed plays a role in the design and maintenance of powerful applications such as games and financial or banking apps.

Being high on speed, you have a guarantee of a good stint when programming with minimal issues coming through courtesy of buffers due to speed inefficiencies.

Programming is quite a complex discipline to learn, and many consider it hard. To nail it, you need to have the dedication to go through. C++ is quite hard to grasp but ranks top in ease to learn due to the available resources that you can take advantage of.

The good thing with learning c++ is that it gives you a hint of other high-end programming languages. When you take it as your first coder, you can be proficient with the others due to their relative simplicity.

Additionally, if you are proficient in it, you have a simple coding moment, as it is quite easy to use. Het the right material, and you are sure of having a walk in the park in your journey in coding using this coder.

Another factor that may compel you to opt for this language during your software development stint is its flexibility. The flexibility factor points to adaptability, which is a boost for any technical engagement. It is evident where you can use the language to comfortably create a variety of apps from games, web applications, libraries, and databases.

There are several associated features with the c++ coder that make up for an amazing mobile app development session. One of the features that you benefit from is its usability. Here is where a class inherits from another class and borrowing from its functionality aspects. In coding, it translates to ease in maintenance and low costs in redeployment.

Other standout features are its extensibility, which enables the addition of other elements in boosting functionality. The library is also impressive, especially when looking at its arrangement format. The various data containers in the c++ array provide a suitable storage point working towards efficiency and ease in accessibility.

The nature of the coder makes it more proximal to the device’s hardware, a fact that makes it perfect in the development of apps, primarily games. The result of the incorporation of this feature is enhanced control and ease in maintenance. When looking at compatibility with replacement hardware, it also ranks among the best. As such, the coder comes in handy with software that requires maximum integration with the device.

It also comes with the debugger that ensures the code is error-free with superb results, a guarantee at the same time upholding its security. It fares well in memory management, and coupled with its speed; it is perfect for large and complex program creation.

Mobile apps are now in extensive use with a decent fraction of the population using smartphones. The situation subsequently leads to a demand for mobile apps. When developing this software, you need to pick a suitable language with the c++ language ranking among the best due to its versatility.

You can grasp it quickly and cement your path in coding, with expertise being an evident characteristic. The good thing with this coder is that you can use it in various settings from a database, apps, and game design with its adaptability coming to play. It is also compatible with other coders, which is a plus, especially when designing complex programs.