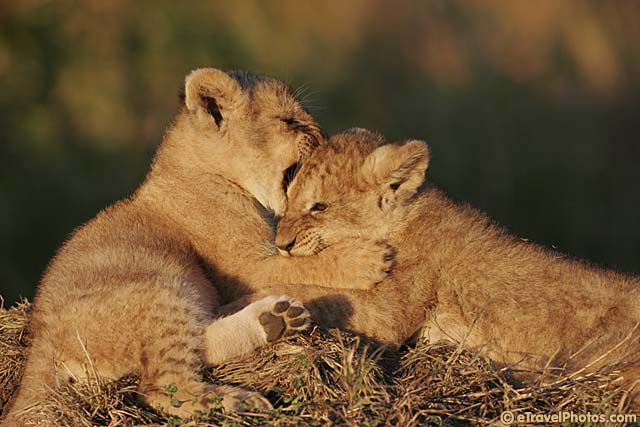 Games have always fascinated humans, dogs, cats, dolphins, birds and almost all other well observed intelligent animals. While in the case of less intelligent animals these games are usually about mate selection through tests of agility, social animals like cats, elephants, lions, dogs, monkeys etc. regularly interact playfully with each other. Especially the young ones, who bite, slap, kick and make weird noises to keep themselves entertained. While I won’t pretend to be an expert on animal behavior, one can certainly see the appeal of keeping things jovial and engaging at the same time.

In the case of us humans, the advanced ability to use our creative imagination and simulate various scenarios makes gaming a more rewarding activity. We can play text games and get excited about slaying a troll or capturing a neighboring kingdom. The ability to treat simulated situations as parts or replacements of our real lives enables us to escape the daily drudgery, monotony, problems, confinements and limitations through single player, multiplayer as well as massively multiplayer games. Better the simulation, easier it is to believe that the games are indeed real.

Leaving aside the argument about whether “living in” or “escaping to” games is good or bad for us, let’s focus on what makes playing games on PCs, Wiis, Playstations and Xboxes such a popular proposition. 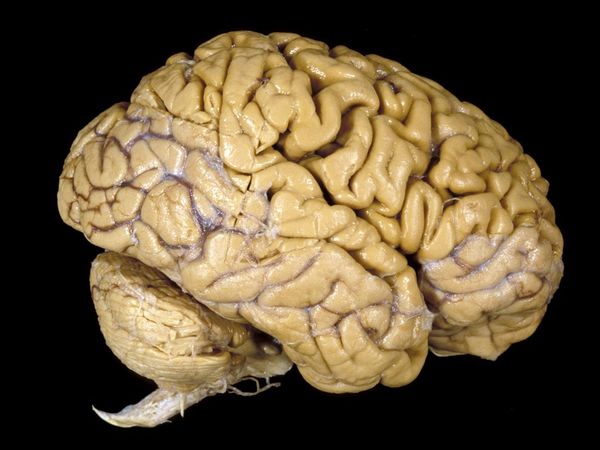 Most of these factors are influenced to a great extent by genetic pre-disposition as well as actual neural or brain development in the embryonic stage as well as after birth.

The speed at which events take place in games is usually accelerated well beyond our regular lives.

You don’t even need to change the game in order to drastically change your simulated life. Just select a different character or game difficulty!

Generally speaking, our brains are supposed to come up with solutions to problems we face all the time. Whether it is about food, clothing, safety or something else, we hardly spend an hour without solving some kind of a problem. In real life, almost every problem has seemingly limitless variables – whether or not we realize that is a different matter! However, while creating video games, the developers have to simulate these situations or problems in terms of a limited number of variables. Higher the number of variables, more complex the problem and solution(s) are. 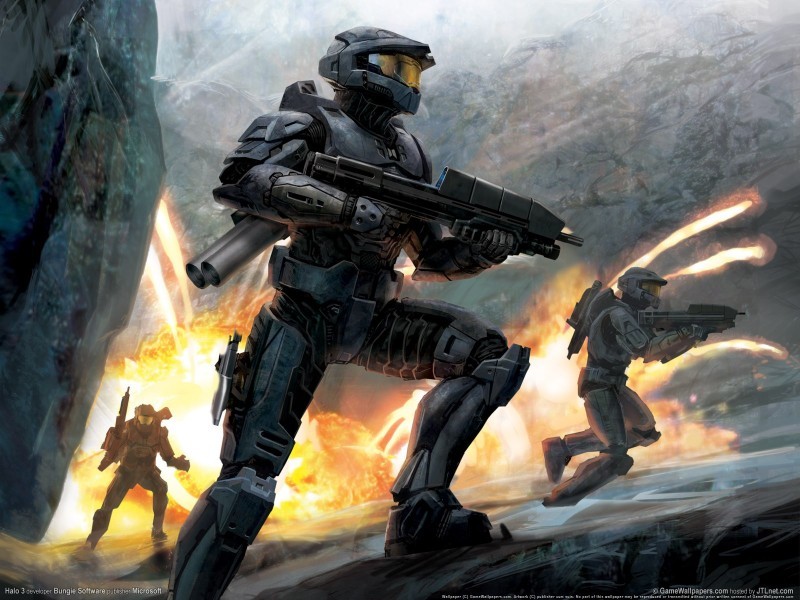 So, it is to be expected that solving the same problem in a game would be simpler or easier than solving it in real life. You only need to know the keystrokes, mouse clicks or joystick moves to carry out an action in the game. In real life you need to consider other people, environmental conditions like temperature, humidity, earthquakes, storms etc. not to mention unexpected factors like a meteorite striking the Earth, Solar flares and then make an approximate guess at what factors are the most important. Even then, you might not be able to solve the problem based on those assumptions and the available resources.

I could go on and on about other minor or even major factors, but you get the drift. Basically, we have more control over games and thus our simulated lives. Which games excite you the most? Let us know via comments below.