“Rogue Lineage is a fantasy game with roguelike elements. The game revolves around a permadeath mechanic, where each of your characters will have but a few lives before they die forever. You’ll pass down some pieces of yourself to your heir, who’ll become your next character.

Players will progress by learning new abilities and trying to best their previous characters. Forge houses with your friends to take control of cities or stick it out alone. Tackle injuries, diseases, and trauma as you struggle to survive in this testament of pain.”

Rogue Lineage is a game based off the Roblox Game Engine; however, it is part of a small subsection of games that need payment to access them. The game has been out for around a year now and it has gone through many changes, I have only had the time to play this for a small portion recently, but so far I’ve learned that the game takes an incredible amount of time to make progress if you’re new. The community is not the friendliest, but if you find a small group willing to help you it can be fun to progress with them and participate in ganking other houses. The Roblox-based game provides a lot of variety in classes you can progress towards and several weapon types to learn. There are many classes, and the order of the classes lowest to highest is Base, Super, Ultra, and Uber. Uber’s can only be obtained in Khei, an alternative realm to Gaia which is the starter world. You can also Get Skins using promo codes on Roblox Rogue Lineage. 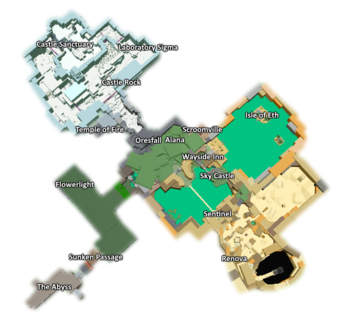 You start by spawning in a random location on the map as a fresh spawn or “freshie”. You can start by collecting trinkets to sell for silver and getting experience for your weapon type, or if you use magic you can skip the exp part. Once you have your weapon exp and silver you go to your classes trainer, you might have to parkour to it or look up the location of your trainer on the wiki, https://rogue-lineage.fandom.com/wiki/Rogue_Lineage_Wiki. You continue to progress, but above base you either need to be chaotic or orderly for some classes. Chaotic you can get from killing downed players, and orderly you can get from drinking tespian elixirs, jailing people, or doing other good deeds like quests. There are many ways to progress towards your class, so make sure you are having fun while doing it. On the other note the game’s orderly and chaotic system have no bearing on whether a player will attack you or not. Most people in the game will kill you on sight, even if they are orderly. I recommend bringing a group with you to progress and play with, it’s more fun with friends.

The game is perma-death meaning once you die three times, or four depending on your race you will wipe. Wiping means losing everything you have including experience, skills, name, weapon, and your entire inventory. You also lose mana unless you had enough mana progressed to keep it in your next life. Your name is randomly generated along with your race at the start, unless you pay extra money for micro transactions to change your race/name. 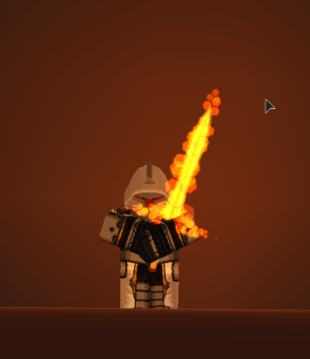 As you play the game you will learn a lot more, in conclusion to this if you like a heavy open world pvp scenario with a hint of pve you will like this game. It does have a toxic community sometimes, but if you keep playing, you’ll find the right part of the community for you. Also another thing to watch out for is exploiters, there are many of them and it is recommending to play with shadow play incase an exploiter does attack you and you lose a life to them, you can get restored by a moderator in the Rogue Lineage Discord. For a game built on Roblox it is one of the best games I’ve touched. I’ve had a lot of fun progressing and battling friends on private servers and I highly recommend playing for a few months, that being said it is a Roblox game and has a limit to what it can do. Don’t expect it to be a full fleshed non-buggy game, as it’s still being updated weekly.