Did you think using a password was enough to protect all your personal and financial information? Think again. 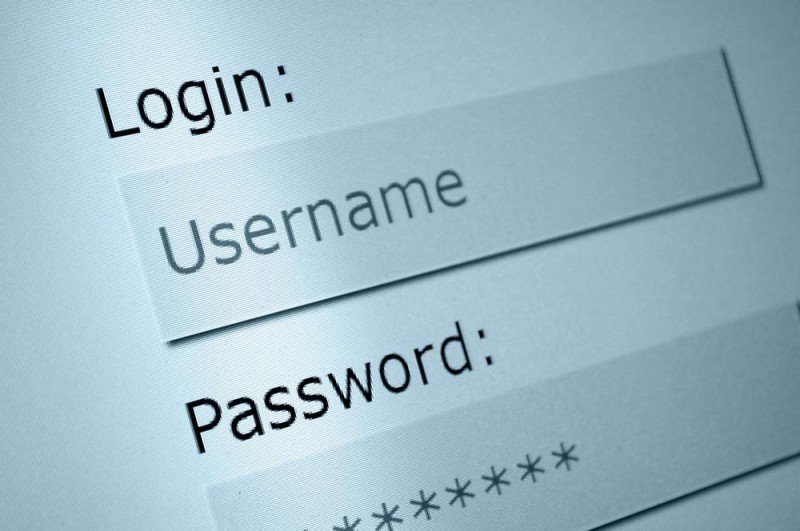 The primary reasons why Passwords are a bad bet in the world of data security are:

After reading all that, you must be quite anxious about how you can actually protect your sensitive information. Read about “Google working on replacing Passwords with Hardware Identification based Passkeys” to assuage your concerns.

Have you ever been hacked? Please share your experiences with us via comments below.