If you are like many people you may drop your device from time to time. Well my friends over and Wisdompro sent me there LG G3 case to test and review. This case comes in several colors like blue, red, purple and black.

When the case showed up in the mail it was just in a plain yellow envelope with the case package inside. 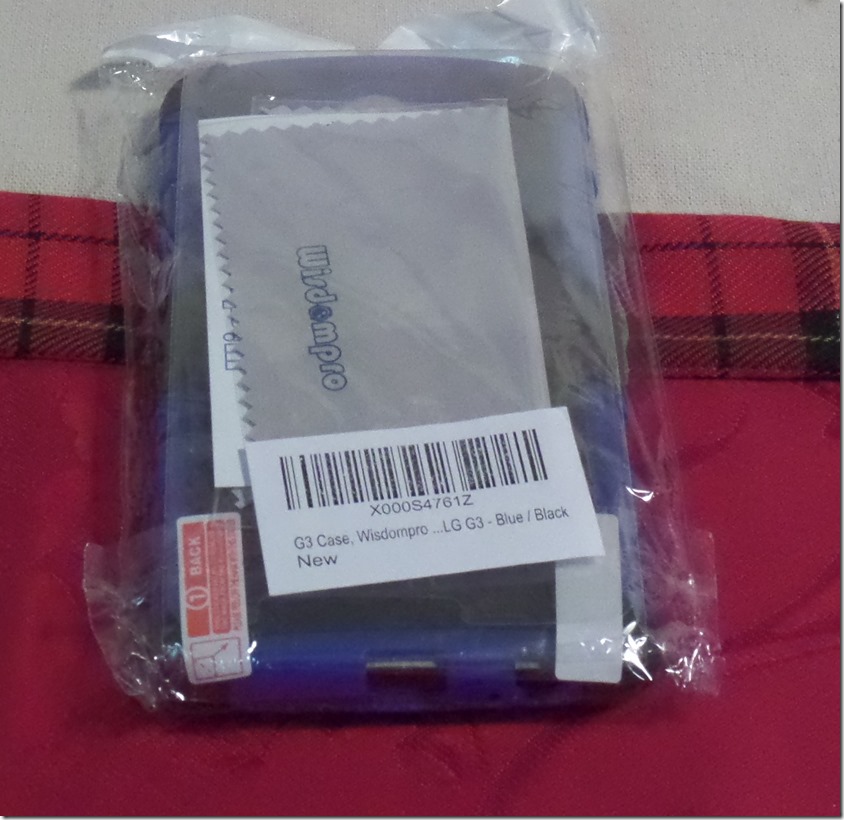 As you can see in the picture above the packaging isn’t much but like that really matters right, after all it is all about the product. The Wisdompro case is a rugged soft hybrid plastic/rubber case.

The kit comes with one screen protector,cleaning cloth, stylus and the case itself. 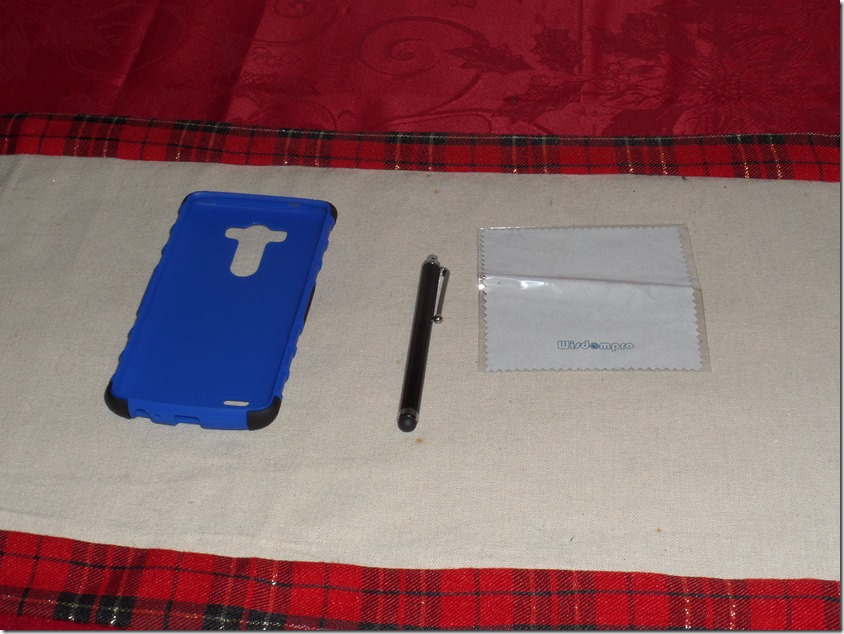 The stylus itself is a nice addition if you like those. I did test it and it worked ok, just is not something I personally would use. I’m sure there are those out there that would like to use it. It has a soft rubber tip that won’t scratch the screen and tracks really well.

The cleaning cloth is a nice micro fabric that is soft to the touch. This cloth cleans the screen rather well. Like most screen cloths do.

The case itself fit rather snug on the LG G3 phone and has a kick stand so you can set it down and watch a show with it not laying on it back side. 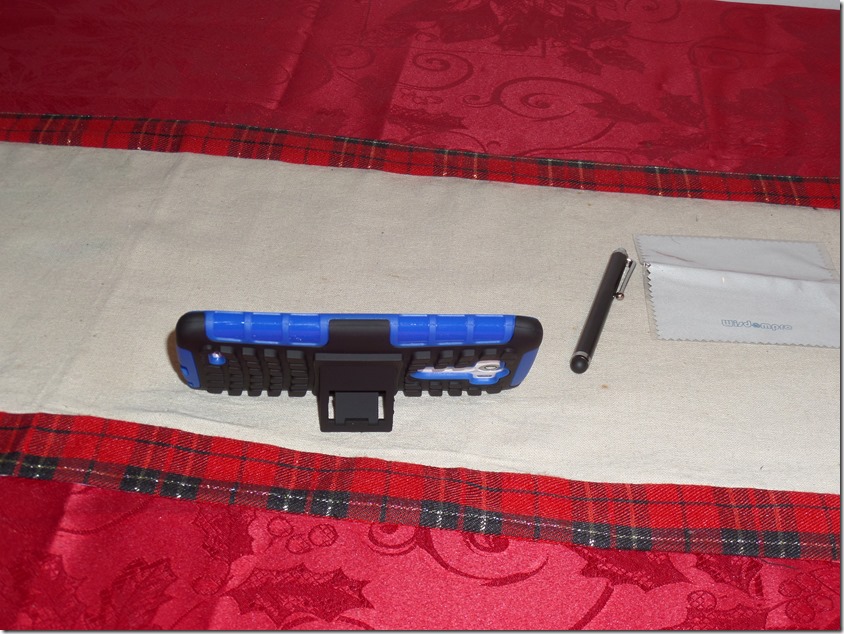 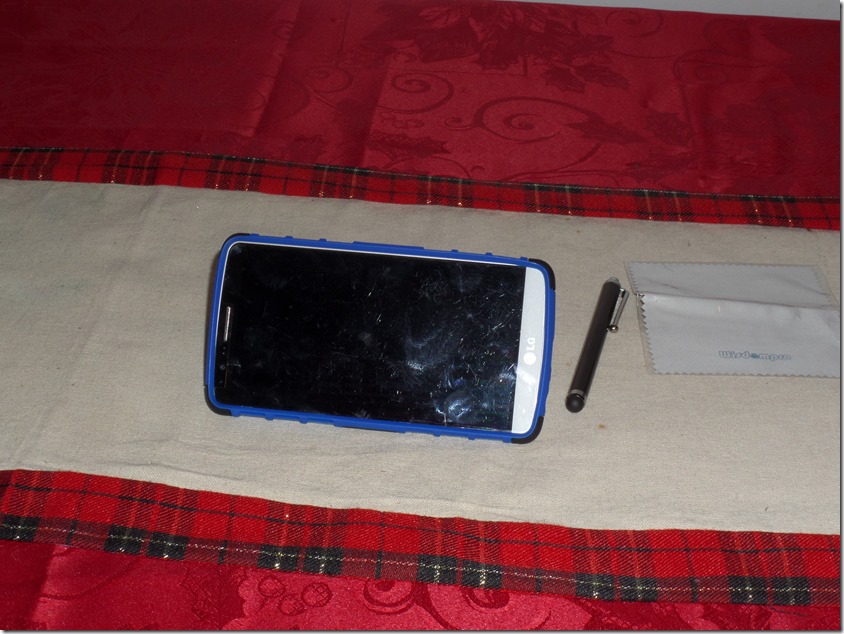 As you can see you can see in the above video  I tossed my phone around a few times. Thirty times to be honest and harder and harder. Now I did not show them all in the video. The case worked rather well no scratches or cracked screens. I don’t suggest doing what I did on purpose but I wanted you guys to know if the case worked or not. I can not say it will keep your screen from breaking at all because the screen doesn’t have a cover over it. From what abuse I put it through I can say it will hold up well but obviously if the phone falls the right way and screen facing down it could still shatter the screen.

You can even take the black kickstand off of the case if you want and it will be just black but I would think with the back piece it would help the durability. When all is said and done I can say my phone has no scratched no dings and works well. For less then $9 you can not go wrong with this case.

Since this is my first case from them I give the case a solid 4 stars. I would go higher but I notice that on the case they missed one piece. The antenna hole, but I don’t  know if that is because all LG G3 phones may not have a TV antenna like mine built into the phone.

Disclaimer: Wisdompro sent me there LG G3 case to do a honest and full test and review of. All opinions are mine and mine alone