From October 13th thru the 27th, the “big deals” store Everbuying is holding its XiaoMi Brand Sale, which it has labeled “the Edge of Performance.” Numerous tablets, smartphones and accessories built for them will be on sale during that period. Let us describe some of these items and what their benefits are as you might want one or more of them for yourself.

Some of the products on sale! 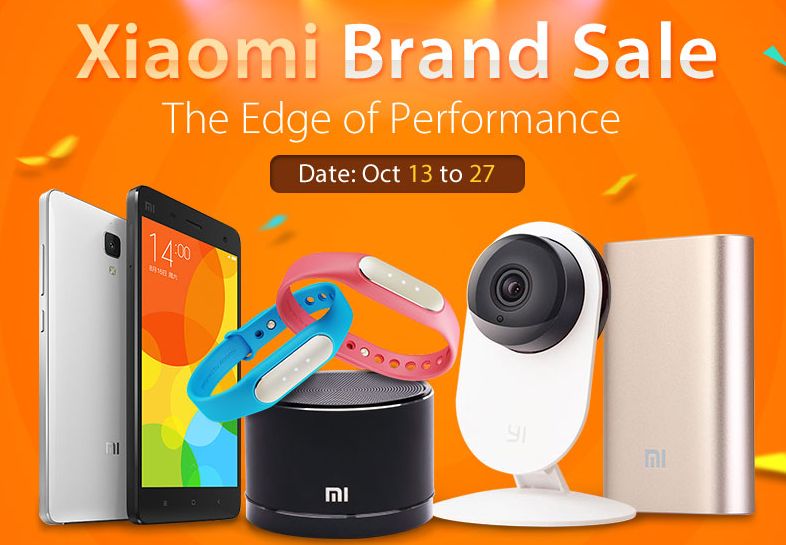 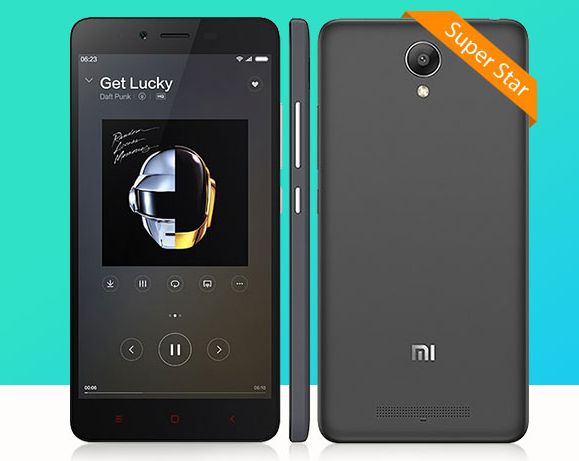 A phablet — in case the reader of this article is unaware — is a kind of hybrid device that combines features of both the smartphone and the tablet computer. The RedMi Note 2 offers some very nice hardware for the price of only $174 — one of the best deals of this sale. It has 32GB each of ROM and RAM and a 32MP rear camera with many built-in sensors. There are two versions of this phablet — the basic version and the prime version, with the latter including more features and being more expensive, as well as better for playing video games. Both versions are available in dozens of languages, from English and Chinese to French, German, Spanish, Russian, Czech, Slovak and Finnish. Other features include gravity, ambient light and proximity sensors, mp3, 3G, 4G and Bluetooth. This is one of the fastest smartphones on the market — customers have praised its ability to handle multiple apps and not slow down! 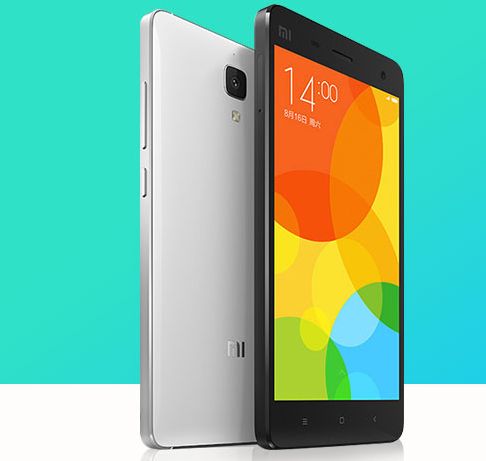 The MI41 advanced edition Android device is considerably more expensive than the item discussed in the previous section, but given all of its wonderful features, it is certainly worth the price. It has four sensors — light, G-, proximity and hall — plus a gyroscope, an electronic compass and a 50MP front camera with an 80° wide-angle, five-element lens and an aperture of f/1.8. Google Play Store is installed so that the user can download his or her favorite apps. The phone uses a lithium-ion polymer battery. It has not as yet received any customer ratings. 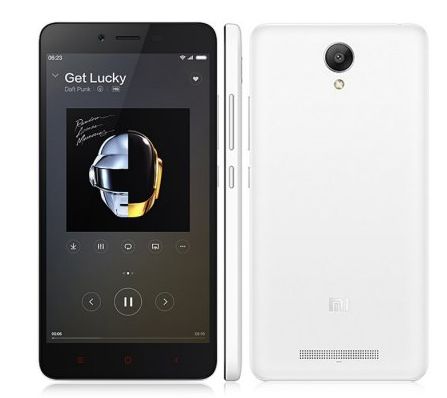 One of the best deals of this sale — at $125.64 — is that of the Redmi 2 Pro. Since it comes from the same line as the first product discussed here, the two have many features in common; this one has front and back cameras with two and eight megapixels respectively, and is thinner and lighter than earlier smartphones of the same brand. The corners are rounded and the back textured, making it feel comfortable when held in the hand. It also has a screen protector, but unfortunately, that must be ordered separately.

If these or any of the other smartphones on sale at Everbuying sound great to you, then come to Everbuying and peruse the sale! You will have to hurry because the clock is rapidly ticking down to the last day of the sale!