Right now over at Gearbest, they are running a XiaoMi sale for several phone models and I will just quickly go over them and then share all coupons at bottom of article for you. 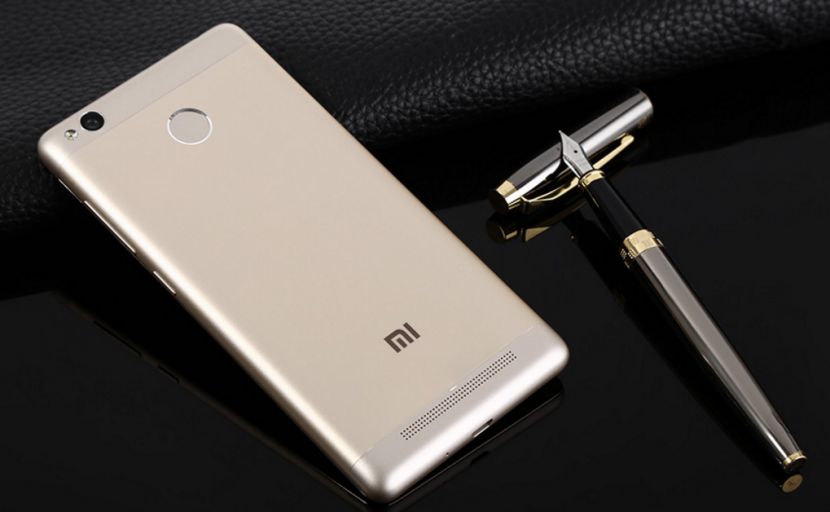 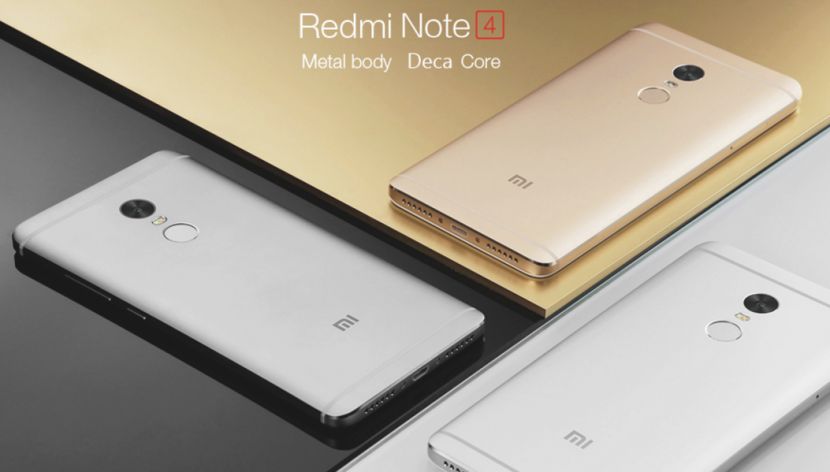 The XiaoMi Redmi Note 4 has the following specs:

Now the RedMi Note 4 has the Mali T880 and even though it has 2GB RAM compared to the Note 3 4G Pro tablet generally would have better performance due to the CPU/GPU improvement even though the Note 3 actually costs more one would think.

You can find the coupons and links for all the XiaoMI phones and discounts below from Gearbest.

Let me know if you pick up any of these phone models, would love to know which one and why if you do.