Xiaomi is becoming a major player in the technology space and their technology products are getting quite diverse over the last few years.  It was only in the past 6 months that here at DragonBlogger we started receiving Xiaomi devices to start reviewing including Bluetooth speakers, headsets, smartwatches and more is coming.

Right now over at Gearbest they are having a great Xiaomi Summer Sale on some gadgets, these would include Bluetooth speakers but many other gadgets as well.

One such gadget which I consider one of the best deals, is the In Car DVR Dashcam, but unlike most micro Action camera’s, this one includes a 2.5″ LCD screen so you can see what the camera is recording as well.  Instead of having to take the CAM or SD card to a PC later on to play back what was recorded. 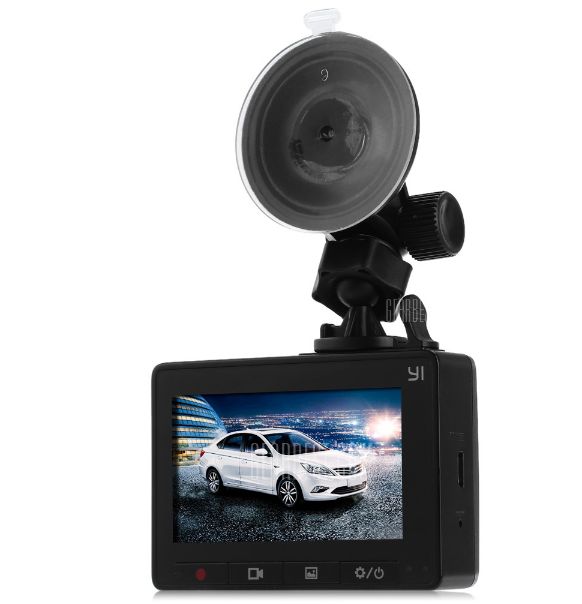 The Action Cam supports 1080p recording at 60FPS and has a 160-degree wide viewing angle.  Have this connected to a MicroUSB car charger from Xiaomi and you can have it in the car indefinitely always ready to go and record your journey’s.  In-Car Dash Cams actually are doing a lot of good when it comes to accidents and helping prove “at fault” or “no-fault” for insurance companies and this can make their job easier and claims process faster, so this pretty little Action Cam which is on sale for $54.69 could end up easily paying for itself if it should save your butt and record something that could help prove you weren’t at fault.

So check out the Home, Health, Car Xiaomi Summer Sale over at Gearbest and don’t forget there is free worldwide shipping!

This powerful budget Android Smartphone has a 5.0 inch 1280×720 screen and packs the following specs:

The Xiaomi RedMi 3S is on Pre-Sale for only $151.89 and ships after July 5th (again free worldwide shipping)