Recently came across the XP-PEN Artist22E Pro Drawing Pen Display which also acts as a Graphics Monitor and this thing simply looks amazing from the specs and price performance ratio. 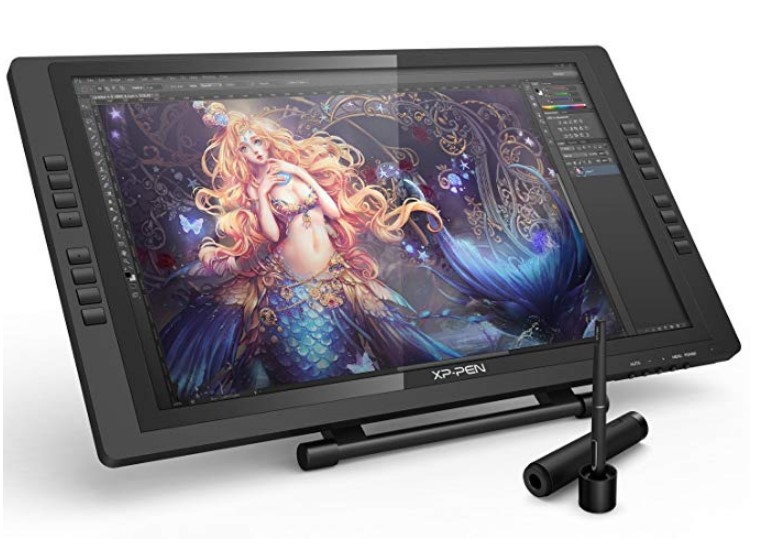 Probably one of the most impressive selling points and what disappointed me with other tablets is the pressure sensitivity never really closely matched drawing on paper with a pen or pencil myself.  With the Artist22E Pro Drawing Tablet it boasts 8192 levels of pressure sensitivity with a max of 266 RPS.  This allows for better control and a fluidity level better than nearly all other drawing tablets and pads in the price class. 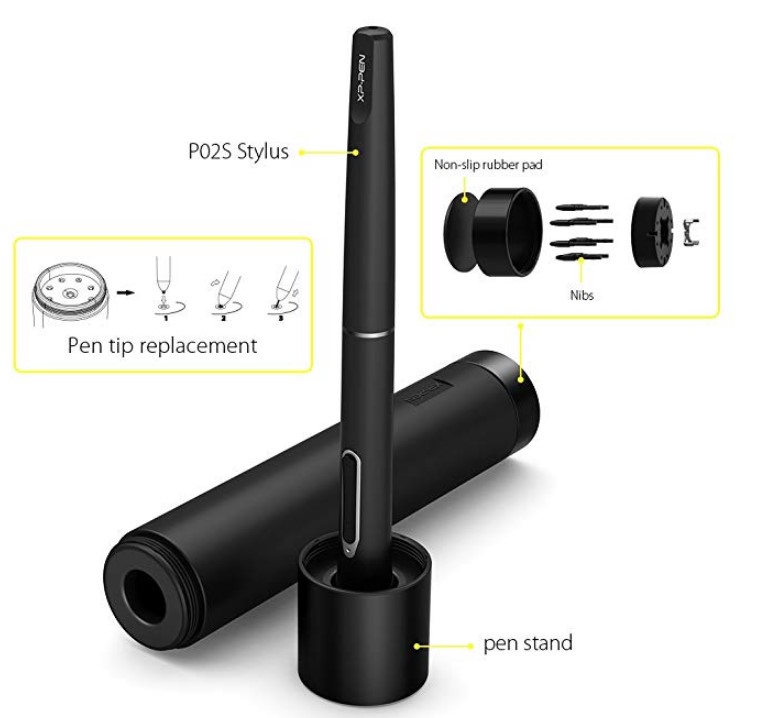 Their P02S Stylus also includes a Multi-function Pen Holder which also acts as a stand.  It includes a extra pen tips “nibs” as well. 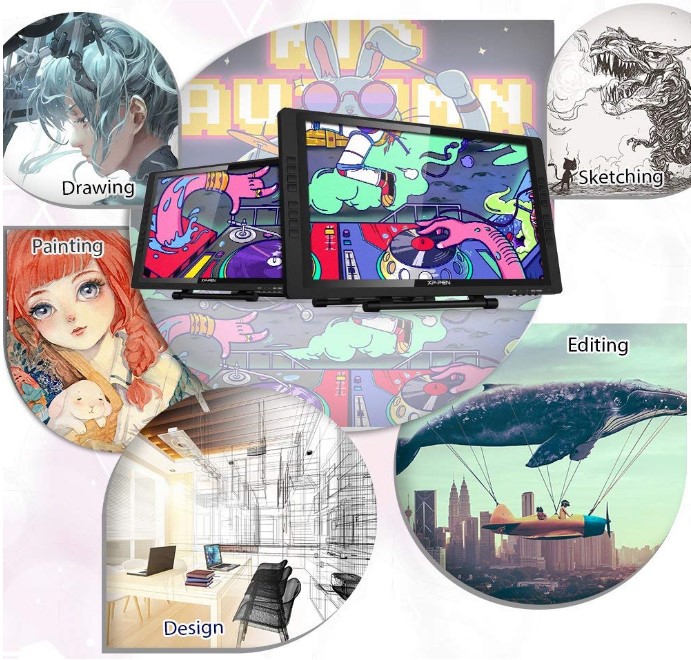 The writing/drawing tablet itself is a 1080P HD IPS Display but also scales and supports 4K resolution monitors as well for matching.  The XP-PEN Artist22E Pro 21.5 inch display features boasts  77%-82% accurate Color Gamut. Delivering vibrant colors and rich detail and far better than standard drawing tablets which many don’t even include a display but are only a blank slate that can’t show you what you are drawing on the tablet itself.

The XP-Pen Artist22E Pro also includes 16 Customizable Shortcut Keys so that you generally can make it so you don’t have to take your hands away from the tablet while working as you can program most functions you would put in your keyboard like (Control+Z, or changing brushes…etc) to various buttons right on the tablet display itself.    The tablet also accommodates left or right handed users as well with button placement accounting for either drawing/writing behavior.

The sturdy, adjustable, and ergonomically designed stand prevents shaking and sliding, providing a comfortable drawing experience. It can also be attached to a 75×75 mm vesa mount in case you want your drawing tablet to be held at an angle or more vertical rather than lying flat on a desk.