If you think that it’s time to upgrade your smartphone and have already narrowed down your options between the Samsung Galaxy S5 or Sony Xperia Z2, then don’t forget to go through the detailed comparison between these smartphone marvels. Often when buying as smartphone the details and specs are the make or break for your decision in purchasing one, and in the case of both Samsung and Sony it should be mentioned that both these flagships have upped their games considerably. There are significant changes introduced with the Galaxy S5 and Xperia Z2. While some of them are welcome others aren’t quite as desirable depending on your taste.

Read on to see a more detailed comparison of the Sony Xperia Z2 and the Samsung Galaxy S5. 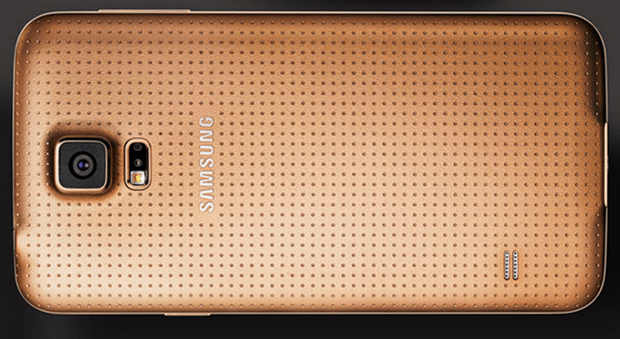 Both the Sony Xperia Z2 and the Samsung Galaxy S5 have retained the overall look and feel of their predecessors to a large extent. The Xperia Z2 is equipped with an angular aluminum surround design and straight lines. The paneled detailed along the sides renders a striking appearance to the gadget. However, the fact that it acts as a magnet for fingertips acts as its downside.

Samsung Galaxy S5 hasn’t introduced significant changes from its earlier version either and this surely hasn’t gone down well with the tech critics. While it was expected from Sony, the techies were really looking forward to that shimmery metallic frame from Samsung that had eluded them so long. A bit smaller in size, the ridged texture of the phone renders a firm grip.

Both the smart phones are powered by the updated Snapdragon 801 quad-core Krait 400 chipset from Qualcomm. The Sony Xperia Z2 has a quad core krait 400 processor clocked at 2.3 GHz with a 16GB ROM and 3GB RAM. It supports external memory of up to 64 GB. The Samsung Galaxy S5 has quad core krait 400 processor clocked at 2.5 GHz and a Qualcomm MSM8974AC Snapdragon 801 chipset with 2GB RAM and 16 and 32GB ROM alternatives. It supports an external memory of 128 GB.

Both the flagships are backed by Android 4.4 Kitkat operating system rendering multiple functionalities at the same time. Both the interfaces are user friendly. 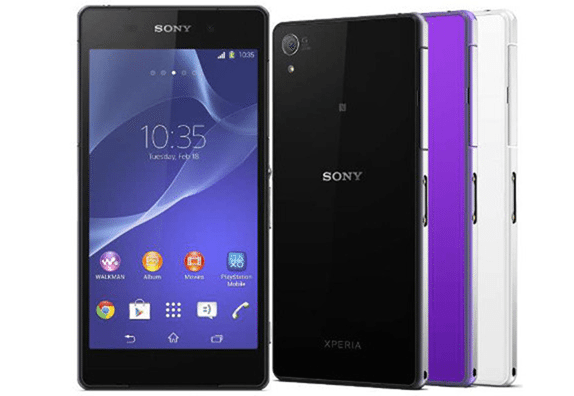 Sony clearly scores over Samsung when it comes to the camera. The former comes with a brilliant 20.7MP primary camera with LED flash along with autofocus. Samsung Galaxy S5, on the other hand, is only equipped with a 16MP primary shooter with LED flash and autofocus. The secondary camera support stands at 2.2MP shooter and 2MP front camera for Sony Xperia Z2 and Samsung Galaxy S5 respectively.

It might be concluded that Sony clearly outdoes Samsung when it comes to looks but the latter beats the former when it comes to storage capacity. But special mention should be made of S5’s speed. Samsung Galaxy S5 supports the 2X2 MIMO and the fifth generation Wi-Fi 802.11ac. It’s also backing a large number of LTE frequency with LTE Category 4 standard. Businessmen, who’re stuck with traditional web edi or for that matter with devices having lower data transfer speeds- Galaxy S5 definitely means a smarter investment in this authors opinion.