Perhaps one of the most heartening aspects of this boring life is to fall in love. You need certain attributes in your arsenal to behold the responsibility to love someone or to be loved by someone. ‘Love’- is not just a word, it’s pure, passionate and intimate emotion which functions between two souls. Not everyone is truly capable to understand the value of such love in one’s life. And if you ever get in touch with such love in your life, just don’t let go, hold as tight and close as possible. As per our superheroes are concerned, they too need love in their life. At the end of the they are also human beings. They also need to be tendered by loved ones. Not all of them are the same yet they love like the rest. Below are some couples who fight and conflict in their relationship in many ways yet their romance and genuine love makes us to love them more and more.

Marvel comics consistently portrays alluring, pleasing and brawny personalities with impregnable characteristics yet they illustrate fondness, kindness and devotion with human sentiment. While love and romance is not an alien facet in MCU yet Black Bolt and Medusa goes far in the past in the Marvel Universe. They are one of the ancient and powerful beings of marvel world. Howbeit their love story is kind of a unique one. Normally, a healthy relationship requires a decent communication. But here Black Bolt is mute and Medusa gotta deal with a silent husband with their differences. At a time, they both just lost everything they once had still they are purely dedicated to each other and that specifically sums up the importance of each other’s love and passion.

Two of the oldest characters of the DC universe. Since 1950, they were showcasing their love and fights and conflicts on the screen even then only their popularity and freshness never ever decreased. People always get agitated to watch both of them on screen. Through the ages and alternate universes, they work out their differences gradually.

This is not a typical and more figuratively speaking this is actually an uncanny relationship described on Marvel X-Men series. When Kitty turned 14, Colossus and Kitty decided to take their relationship to another level. The first kiss happened on that day though Colossus decided not to take their intimate infatuation to the next phase. Like most couples in this arena, they too aren’t perfect though they learn from their mistakes and assimilate to be patient about their relationship. 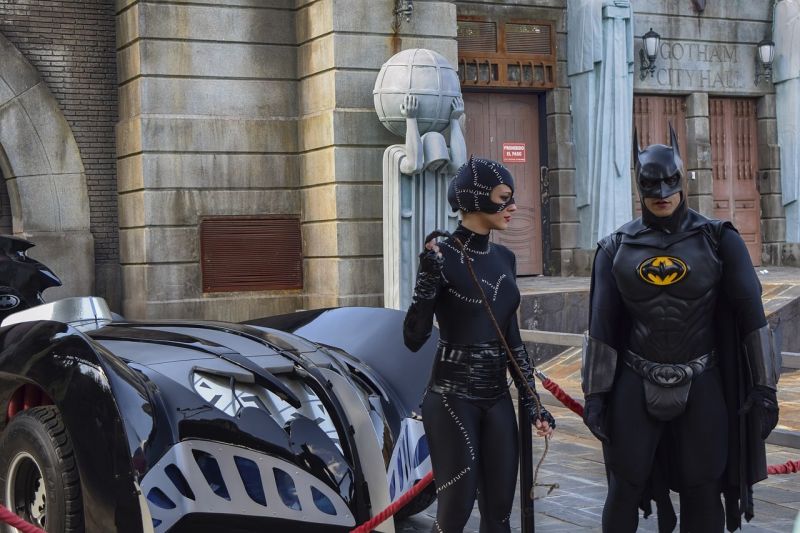 In the DC Universe, this distinct couple maneuver their relation to a conclusion through 78 years history of ups and downs. They both started their crusade in much different manner. But at the end, they work out some totally disparate paths to make amends.

A narrative of underwater romance. Here DC portrays an underwater melodrama with the center stage given to AQUAMAN who happens to have a liking on an underwater princess Meera. Though at first the story sketches nothing like a relationship but slowly and gradually they get to know each other and got into a zone of infatuation and then become two sophisticated lovebirds. They also toil through their turmoil and ultimately, they got their plausibility to be together.

A tale of modern age love and passion towards each individual with immense kindness and compassion. This is a story of a superpower-imposed Barry Allen and the city cop daughter Iris West. For a certain time, Barry was just a simple forensic agent and then the scientific episode happened and he became an iconic legend. While Iris West not at first attracted to the flash yet they work through their hardships with great care and dedication. They confronted their dilemma and comes out even stronger as a pair of individuals.

All the superhero couples who assumes their probability and grab them with both hands, actually this phenomenon showcases the dedication of the individuals. You too can get in touch with your potent Meera or Catwoman or an Iris West through our online dating service. If you ever be in that phase where you actually feel your heart out about the partner, make sure you never ever miss the ride. Because every other person you will date will be the second choice. So, detect your own loved ones and have a bang.