According to the AAA Research Center, in December of 2012 alone, they responded to over 128,000 dead battery calls. That’s just one month of reported calls. Imagine all of the ones who did not call AAA. They also said that when the temperature reaches zero degrees F., a battery loses 60% of its charging strength. At 32 degrees, it loses 35%. With winter approaching, this makes the likelihood of your car not starting at some point and time, almost a certainty.
According to State Farm, a leading automotive insurance agency, over 600,000 people each year suffer serious injuries to their eyes just from jump starting their cars with typical battery cables alone. Many times it is from improperly connecting the battery cables from one battery to the next. Some of these accidents are from the battery actually exploding because it was hooked up incorrectly.
Imagine not just the cold weather, but a dark night in the middle of nowhere. Your battery is dead, and so is your phone, and you have already been standing around waiting on a passing car that may never show up, or even stop. Or imagine a situation where it is raining, and you have your young children in the car. You have a dead battery and no one is stopping to help. In some cities, there is in all likelihood, a real danger that the person who stops to assist you may not have honorable intentions. 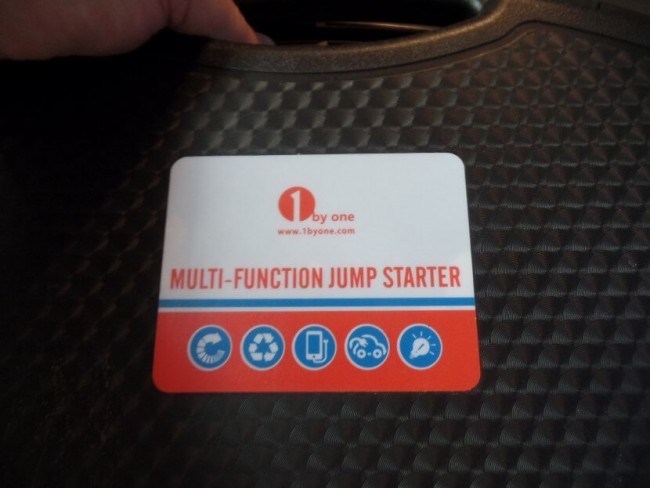 I do not want to become a road side statistic nor an attraction open to the easy pickings of con-men who offer jump starts for hundreds of dollars of my hard earned money. That’s why I have the all in one, 9000mAh 12V Multi-Function with built in flashlight, High capacity Power Bank that can not only charge your Android or iOS devices, but also work as a flash light for emergencies, and jump start your cars battery safely and quickly.
Wow. What a mouth full, but what a product. I have mine in my car now everywhere I go especially after looking around and seeing a number of stranded drivers who only needed a jump start. Not only that, but I have a durable source from which I can charge my phone or tablet if all other resources for power are unavailable. 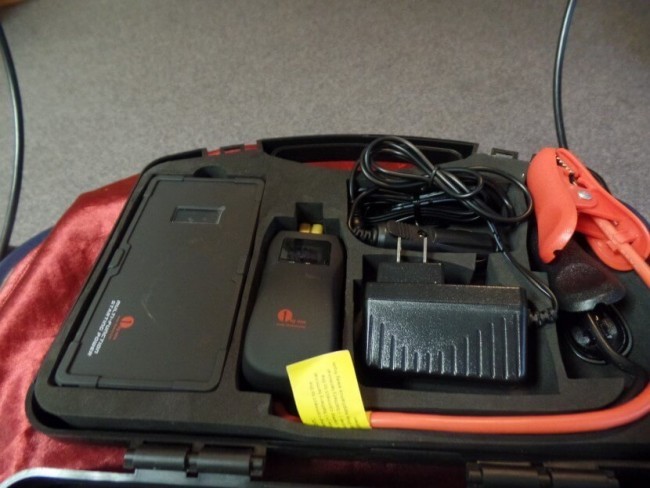 I have jump started many cars in my life time. The one thing I hate is having to position both cars close enough for the cables to reach from one battery to the next. Then once you spent the 20 minutes trying to get all lined up, you discover that the batteries are on the wrong side from one another and you have to get back in your car and start all over again. 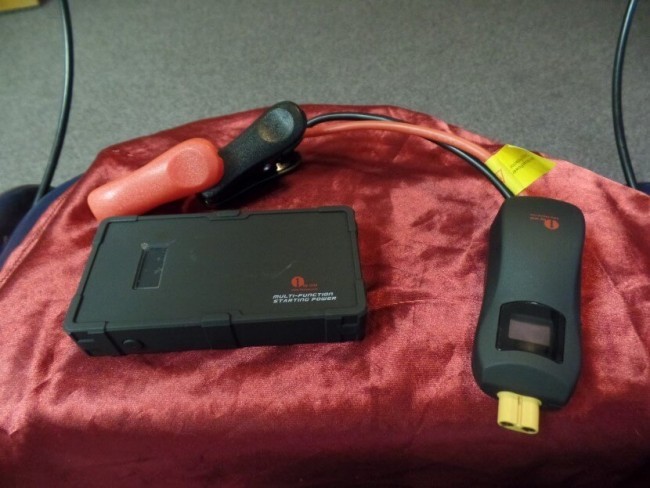 I have had times when I was told before even asking the question, “I don’t want any of what you are selling”, or my other favorite, “sorry, I don’t have any money”. The look of fear or disgust evident on their faces until they hear what it is you actually need which is a jump start. If you have cables, many times they will say ok, but if no one has cables, then you get to do it all over again and again and again. 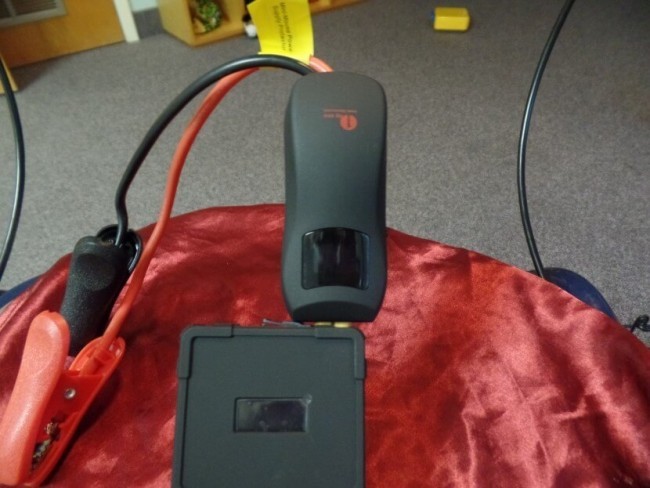 With 1byone’s Multi-Function Jump Starter, all you have to do is open the case, plug two parts together, and connect to the battery. Once that is done, press a button, and in 30 seconds, your car should start. Oh, and remember those exploding batteries from the statistics mentioned at the beginning of this review? 1byone has made that less of a worry. The device has built in sensors to prevent you from connecting the wrong wires to the wrong posts. 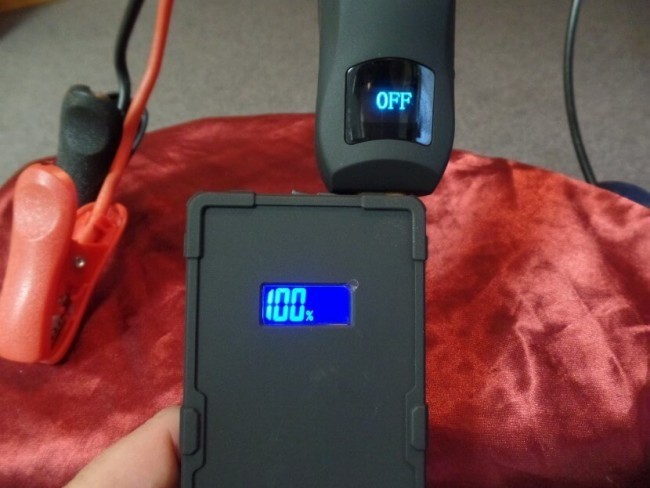 I can’t tell you just how fast this is. Instead of hours of frustration, instead of having to ask for a jump start, instead of worrying if you’re going to be safe asking for help from a complete stranger, you can have your battery charged and the car started in just minutes. To me, that is real peace of mind. Oh, and don’t worry if you have it in the trunk and do not use it much as the power bank can hold a full charge up to a full year. They do recommend however, plugging it in every 6 months just to ensure it is always ready when you need it most. 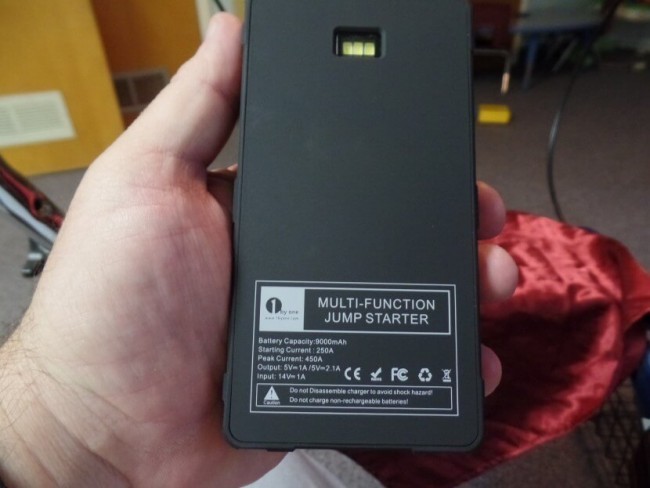 This is one product you do not want to miss out on.

Disclaimer: 1byone provided me with their Multi-Function Jump Starter device to review. All opinions are 100% mine, and mine alone.