You might be wondering who are the most influential bloggers in the gaming sphere, and you have more than a couple of gamers who have contributed in meaningful ways to this platform. First, you have to remember how you have an ever-expansive industry, which means you can unearth plenty of insightful bloggers on the subject of gaming. Let’s take a look at some of the most knowledgeable gaming bloggers and how gaming can become a positive therapy. 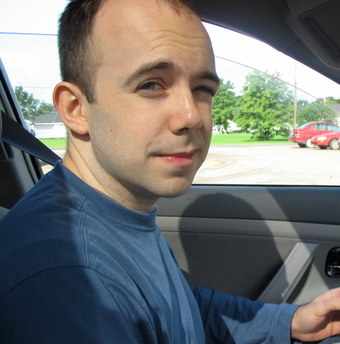 Living in Brooklyn, New York, Stephen Totilo snagged the job for editor-in-chief at the gaming site Kotaku. Totilo carries some weight because of his past work in this field. He has published articles with the following prestigious names:

Stephen Totilo has also collaborated with another influential gaming blogger called N’Gai Croal. Kotaku has 15 million readers on a worldwide level. If you want some fine pointers on The Legend of Zelda: Majora’s Mask, Totilo will give you some of the best information on it since he praises it as the finest gem of the gaming world. 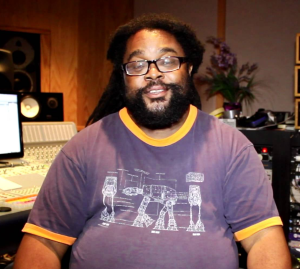 Previously, N’Gai Croal wrote articles for Newsweek, Croal left Newsweek back in March because he wanted to follow his passions slanted more towards the development end of gaming. Croal describes himself as a creative maverick that found himself sidetracked in journalism, but this temporary exploration became one of the most amazing things that Croal has ever done. As a journalist, Croal has enriched his own perspective and improved his knowledge through journalism because he has written about a variety of subjects.

What N’Gai sees as the future of gaming becomes an even more fascinating subject. He views the use of 3D projection and virtual reality as the future of video games. While the technology for 3D projection remains in its infant stages, the technology will inevitably overtake gaming because of how it immerses gamers in a virtual world. Finally, gamers will have the opportunity to play in these fully developed gaming worlds. 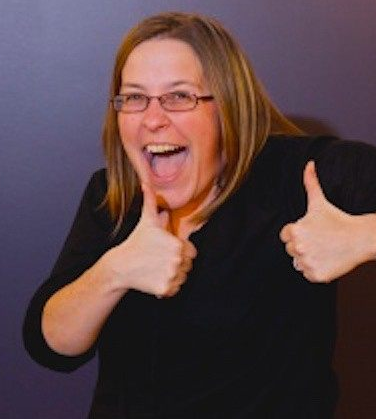 Technically, Susan doesn’t qualify as a blogger of gaming, but she earns her living from writing about video games. She works as the Senior Editor for the popular “Escapist Magazine.” This magazine sets a noble aim of capturing the child-like spirit of the modern gamer. Susan has edited articles for many years, and she has written for a diverse selection of gaming publications that include:

Susan distinguishes herself as a gaming blogger because she emphasizes bringing positivity to the gaming sphere. As the Senior Editor for “Escapist Magazine,” Susan also has an influence that some of the other gamers don’t have because she has the opportunity to encourage and influence some of the best up-and-coming minds of the gaming world. 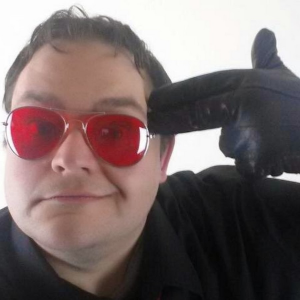 Working as the review editor for Destructoid and working as a gaming writer for Destructoid, Jim Sterling also runs a weekly video game series on Youtube. Sterling discusses many of the unethical business practices in gaming like gender inequality and early access games. The main gameplay series that you will find from Sterling is titled, “Jimpressions,” and he covers topics like new-release video games and covers the gameplay with his pre-recorded sessions.

These are some of the most influential and knowledgeable gaming bloggers in the gaming sphere, but you have to remember how you have plenty of up-and-coming talent in this industry. This only lists some of the famous gaming bloggers. You’d even be surprised how fun it can be to blog about the subject yourself.