Your next move could be your last move, so think carefully. You are cornered in an enemy base, and time is running out, be ready to respond any second.

There is a high chance of failing in a game, causing your emotional tension to soar. But, you can save yourself by making quick decisions within a few seconds. When you do that, not only your emotions trigger, but you also develop planning and analytical skills. 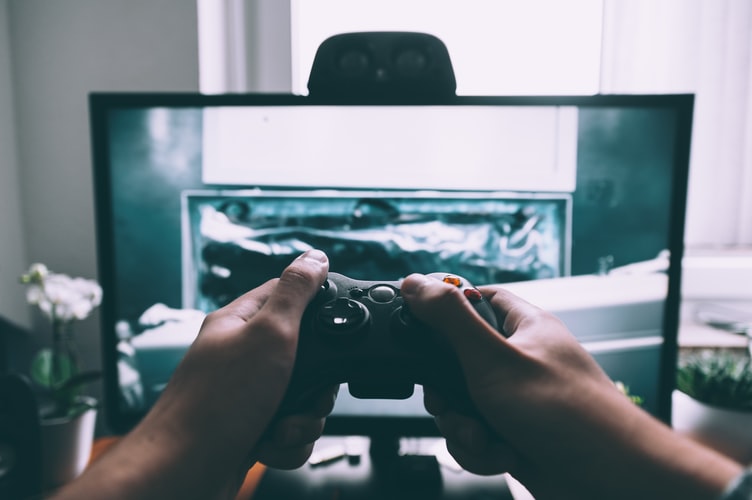 Strategy games go back in history to the time of ancient civilizations. People dedicated their time and resources to these games, which often decided matters of life and property.

The form of these game shave changed significantly now. Instead of a physical strategy board, you can now play these games online, on consoles, and even on your smartphones. You can also fine-tune your decision-making skills to apply at work or daily life through these games.

We hand-picked some of the best strategy games for you in our list, so check them out:

Like other games from the Rainbow Six Company that put you in humans vs. alien world, the quarantine edition brings a coronavirus twist. A team of three people will fight these aliens and try to save the planet from the jaws of this deadly virus.

Rainbow Six Quarantine demands acute thinking and planning on every step. The gameplay includes tactical shooting, running, and hiding from enemies. Rainbow Six is still in the development stage and is slated to launch in September. However, that hasn’t stopped it from picking up the hype as one of the best strategy games of 2020.

Rainbow Six Quarantine will be available on PC, Xbox, and PS4.

The Offworld Trading Company puts us on the other end of the strategy spectrum. You have to set up your company and make a fortune by exploiting the neighbor planet Mars. In this management and strategy game, victory does not come from shooting the best shot. You have to make business decisions instead.

To get rich, your weapons are cash, resources, and manipulating the market. However, if you do not make peace with your competitors, they’ll turn into your enemies who may want to take your life. It is an economic strategy game by nature, but just as hostile as a tactical shooting game because the stakes are high.

Offworld Trading Company is accessible on Windows and Mac

In this game by Unlimited Gamez mo, you wake up in a different period. Lost in time is a classic strategy game in which you live for as long as you can run away from a master enemy. The master enemy in this game is the Time Lord, who does not want you on these lands.

The Time Lord wants to disrupt the space and time continuum, and it is your job to fix this. Beware of Time Bots that are searching for you everywhere.

The Sims is a life simulation video game created by EA Games. It is one of the most popular games that has sold more than 200 million copies around the world. Sims offers you a parallel life that has nothing but what you choose. It dives deep into human life and urges you to create the best version of yourself, which sends you down a road of self-discovery.

The best part about Sims is creating something, like a house. Carefully micromanaging each room; each turn of your home gives you a sense of achievement. You can start an alternate universe for your Sims character and talk in Simlese language. Sims is available on PC, Xbox, and PS4.

Civilization is part of a series of games and is the newest edition of the series. This one is the 25th-anniversary edition that brings a new cartoonish look to the realm. Civilization VI enables you to build your community and save it from the outsiders.

It is a turn-based strategy game created by Sid Meiler. While creating your community and expanding your empire, you will face the world’s greatest enemies and prepare to battle them. We suggest that you play Civilization VI with a like-minded friend and minimize chances of error.

All Civilization games are accessible on Xbox, PlayStation, Nintendo, and PC.

Stellaris is a game that brings mutant uprising, robotic wars, and alien interventions to your land. You directly deal with intergalactic forces that put your people in danger with every passing day.

The robotic species creator in Stellaris gives you the power to create alien species of your choice. There are super cool travel pathways across the galaxy like wormholes that take you new lands. Exploration and survival are the two words that define Stellaris. You can find Stellaris on all popular gaming platforms.

Fancy being a ruler of a mighty empire? Crusader King makes you a medieval ruler who is trying to conquer more land than his ancestors through the power and might. The game is set in Europe with authentic history, so you also get a peek into how life was back then.

It is a game that combines power, influence, war, and politics. This game is not about war zones, but about your family, friends, vassals, and dynasty. It gives the game a personal touch, and you begin to relate to the fictional characters in the game.

Crusader King is free to play on PC, which is why it is one of the best strategy games to get your hands on this year.

We recommend our readers to go one step at a time and try one game from this list. Once you get the hang of the interface of one of them, exploring other games won’t be difficult. Best of luck with creating your empire and ensuring its survival with the power of your mind! 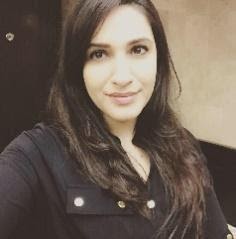 Andrea Bell is a blogger by choice. She loves to discover the world around her. She likes to share her discoveries, experiences and express herself through her blogs. You can find her on Twitter:@IM_AndreaBell