I am on conference calls all day long so when Callany reached out and offered their USB Call Center headset to review I was more than happy to put it through it paces and I had used this headset for over 40 hours of calls before finalizing my review on the USB headset itself.  Though I could tell within the first 30 minutes there was a few things about the USB Call Center Headset from Callany that would prevent it from getting our top ratings. 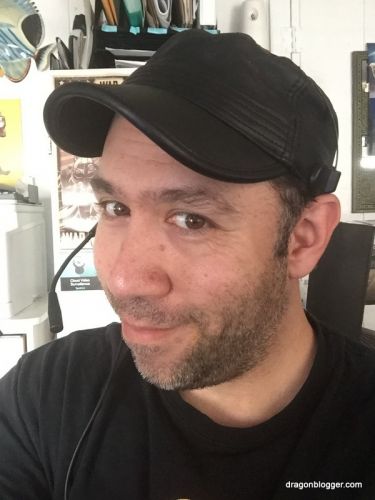 This is a monaural USB headset which means there is only 1 on the ear speaker leaving your other ear free to hear everything going on in a room around you.  This is ideal for call centers where you may need to hear whats going on around you while taking calls but also I am so used to listening to calls with 1 ear it sounds funny to me to have phone calls and conference calls with both ears covered. 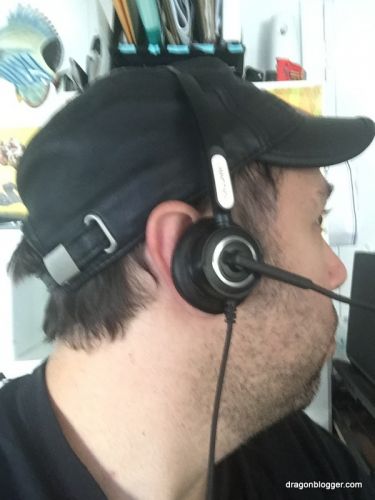 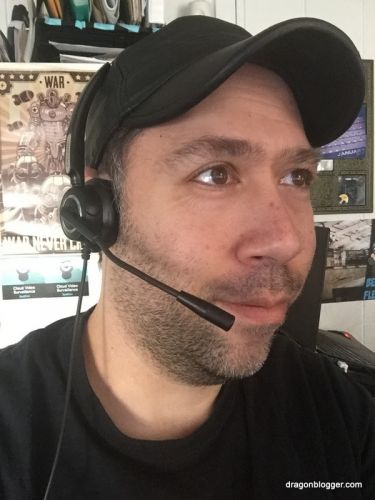 One thing to note when using this headset is that I found the metal over the head part and plastic clip that holds the headset to your head to be a bit uncomfortable and too loose without putting a hat on and putting it over my hat.  It was among the most uncomfortable clip pieces I have put over my head but it is easily fixed with a little padding from a hat or foam padding piece. 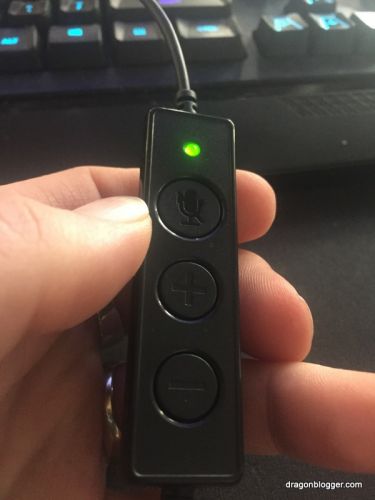 The headset does have audio controls and mic mute on a control box which is appreciated, though for a call center headset I also wish you had the ability to adjust the mic volume up or down in addition to speaker volume from a control box.

When testing the audio sounded a bit hollow and didn’t have as much range or boost as I would have liked, it has a very small speaker and I didn’t find it very efficient or effective at keeping volumes loud and clear during conference calls.  The microphone itself also sounded a bit flat and hollow and the volume was low, though it was fairly clear and didn’t pick up too much background noise.

Overall I would say this headset is on the budget end and isn’t fantastic, especially if you are planning on doing call center type calls all day long.