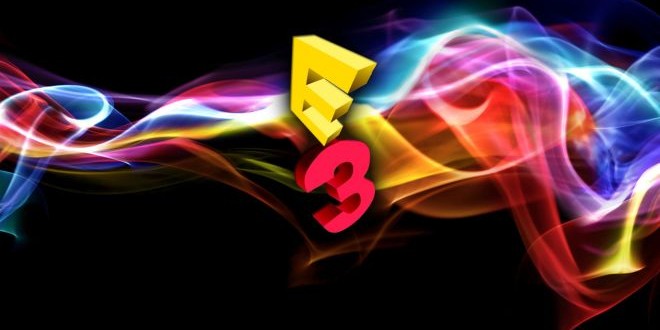 Well, to be honest no one knew this year E3 would be a hell lot of fun, at least not as much as it actually was. From Xbox exclusives and gameplay trailers on Xbox One to Nintendo’s legend of Zelda’s huge open world gameplay and 2 games of Super Smash Bros. and a good, but bland performance by Sony at the prestigious event, let’s take a dive into what the E3 2014 console world had to offer us.Microsoft Xbox’s Performance

Since recruiting Phil Spencer and making him the head of their Xbox Division and Microsoft Studios, this move wasn’t as bad as we thought. With a real taste for gaming, Phil Spencer made an all-out approach to make Xbox the preferred choice of console gamers over PlayStation Consoles.Regarding Xbox’s performance at E3, it can be said that Xbox was in the limelight. Their station displayed a number of games, especially exclusives to show the people the power of the XBone. Some of the exclusives included were:

In addition to these games, a number of games were revealed having support for Xbox One, which included

Clearly, Xbox’s approach was to influence the consumers by showcasing it’s undoubtful performance and features and it highlighted just what the console is capable of graphically.After a successful campaign at the E3, it has been reported that Xbox Ones are now ‘flying off the shelves’ at leading retail stores.Sony PlayStation’s Performance 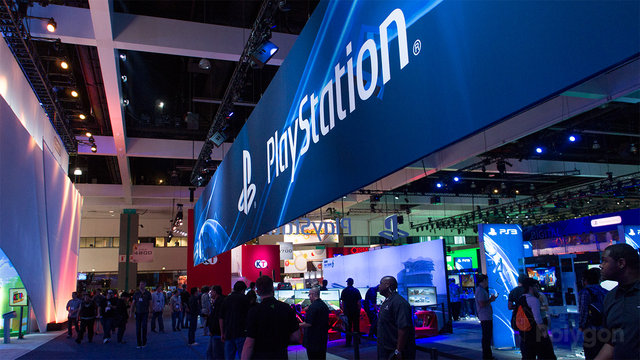 The leader in the console world, Sony PlayStation exhibited their traditional high performance standards. I thought their presentation was a bit boring overall, but it had some highlights and exciting moments, Sony’s E3 booth had a lot to show for example. Among various gameplay exhibitions, Sony showed the gameplay of various games on the PlayStation 4, but one thing that stood out among the dense crowd was the gameplay and teaser of Uncharted 4. The game took all the boredom away from the people as it was considered as one of the many promising prospects to come in the future. The game is said to influenced by the game ‘Last of Us’. Uncharted 4: A Thief’s End’s date is yet to be announced. Other than this, The Order 1886, was another announced game and showcase that got the people talking. The action-adventure game is said to be released on 20th Feb 2015. Influenced by Uncharted2 , the game is set to run on 30 FPS. Besides this, Sony’s representatives gave the people the feel of playing Tetris on the PS4. 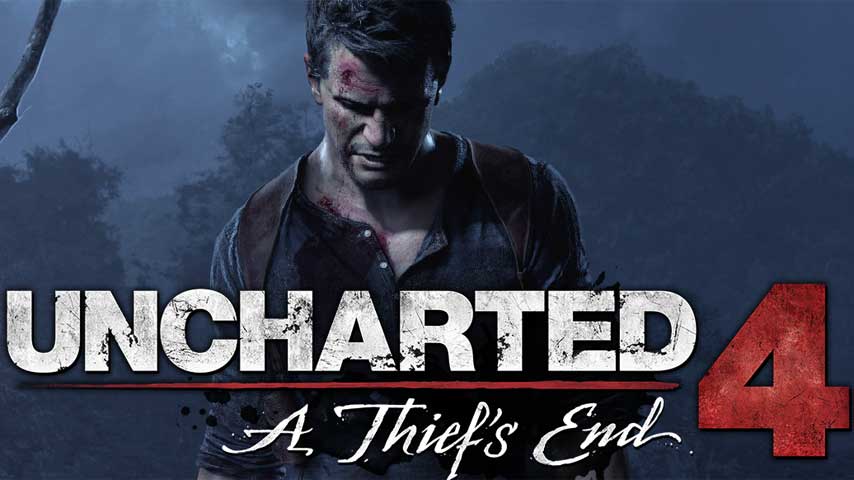 PS4 still has a slight edge over Microsoft’s Xbox One in spite of a bland performance. A number of games that are multi-platform were also displayed on Sony’s PS4, which included Assassin’s Creed: Unity and Battlefield Hardline and etc. Sony also allowed it’s consumers to have the privilege to signup for Battlefield Hardline’s Beta Version.Nintendo ‘un’expected turn of events 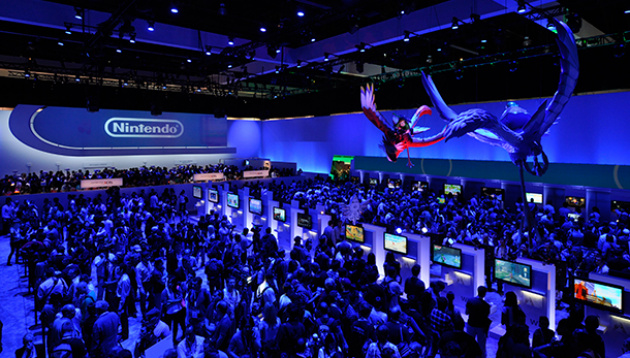 After a couple bad financial years, Nintendo had a great time at the E3 which was a real concern or rather unexpected by many among the people. Exhibiting the Legend of Zelda, Nintendo received a positive feedback. The brief trailer explained that the game is beautifully rendered and has an open world environment like never before. The game for Wii U has a sprawling open-world adventure to be witnessed by the enthusiasts.

This E3 was the year for not one but two games of the famous Super Smash Bros. for the both the 3DS and the Wii U. Nintendo’s Tree House Concept had caught a lot of attention, as it allowed people to live stream their E3 gathering. Rather than opening their performance in the event to the press only, Nintendo preferred the event attendees and consumers and allowed them not only to live stream, but also watch the highlights. In addition to this, there’s an exclusive coming out for the Wii U and it’s name is “Devil’s Third”. It’s the one to look out for in the future.

Nintendo has been criticized as being out of touch. Their absence from E3 press conferences was seen as a big mistake by many. But if E3 2014 is any indication, Nintendo has ‘possibly’ stolen the show.