Mining for Painite in Elite: Dangerous can be a good way to earn credits in a shorter period of time than bounty hunting but only if you find what is called pristine metallic rings to mine. These are rings that surround a gas giant that are metal rich.  There is a much higher percent chance of not only finding painite but asteroids that have higher quantities of painite in them when you mine in pristine reserve metallic rings.

One other thing to maximize your earnings from mining is to have the largest size Prospector limpet controller that you can and at least a size 3 Collector which can have 2 limpets out at the same time.  Through discovery I learned that the higher class of Prospector limpet you have, the asteroid will contain more chunks of rock that contain the element you are mining for.  A Class 5 Prospector limpet will break off more collectable pieces of metal than a Class 3 Prospector for example when using the same rated.

With my Python I was able to mine dozens of asteroids for the 3 P’s in Elite: Dangerous which are Painite, Platinum and Palladium which are the most bang for the buck metals and commodity except for low temperate diamonds which are more rare even in Pristine rings you will find more Painite than Low Temperature Diamonds.  Note, there is a good but not complete list of Pristine Metallic systems for you to check out at this link: http://elite-dangerous.wikia.com/wiki/List_of_Pristine_Metallic_Rings 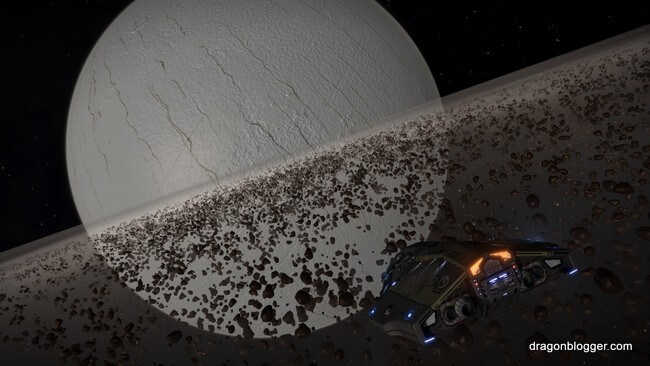 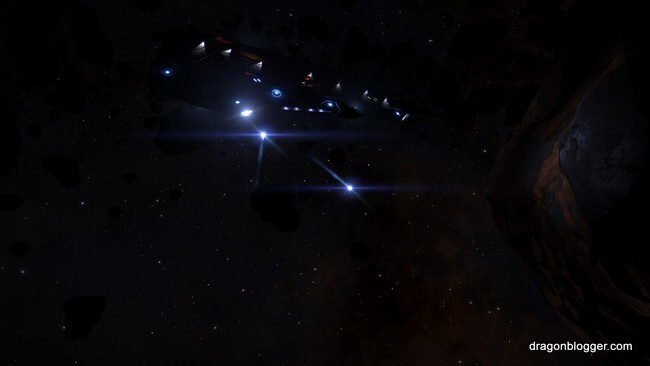 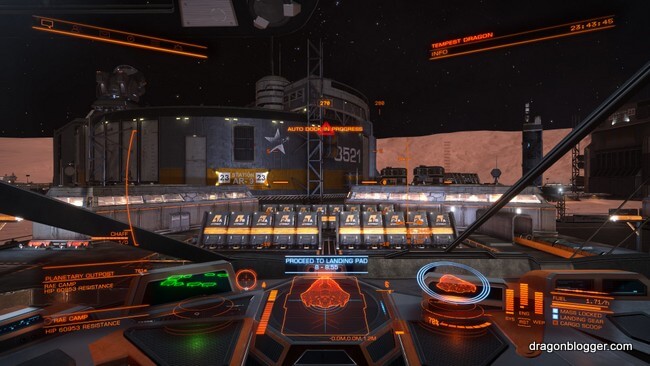 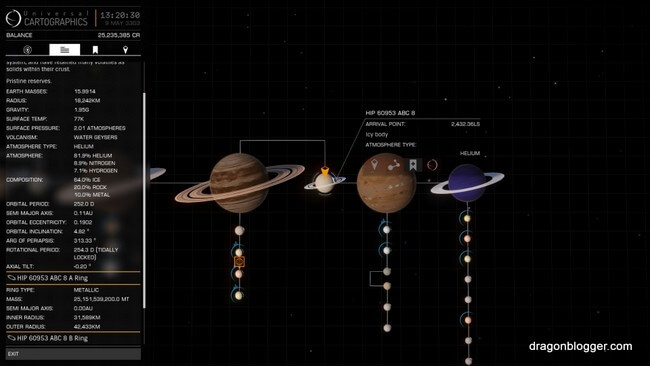 This is a system where you get assigned missions in the hundreds of thousands of credits to mine the abundant osmium and methyl monohydrate crystals as well, so you can make millions of CR in just a few hours here if you have a ship with a high capacity for containing cargo.

Some Fun Mining to Music

Make sure you are armed and keep shields on, because the moment you jump out of a ring after mining you will be likely attacked by a pirate looking to steal your bounty. I highly suggest you keep shields on your ship and some Chaff and enough defensive systems to escape an interdiction or wipe out some pirates who may end up attacking you. Mining in a wing can be hugely profitable because your wing mates will share a % of the sale of the commodities and selling so much painite means you can form a mining party and each of you not only get the credits from mining, but also the share of the profits sold too.

You can get all your goods from Pailes Vision which is a starport that has a lot of A class equipment, but Rae Camp is also where you can pick up some great quests and the mining lasers and collector limpet stuff.  Look at some of these easy 1 million + missions to just mine 15 Osmium!  I wound up doing this quest and getting 2.8 million CR worth of Painite sold in less than an hour. 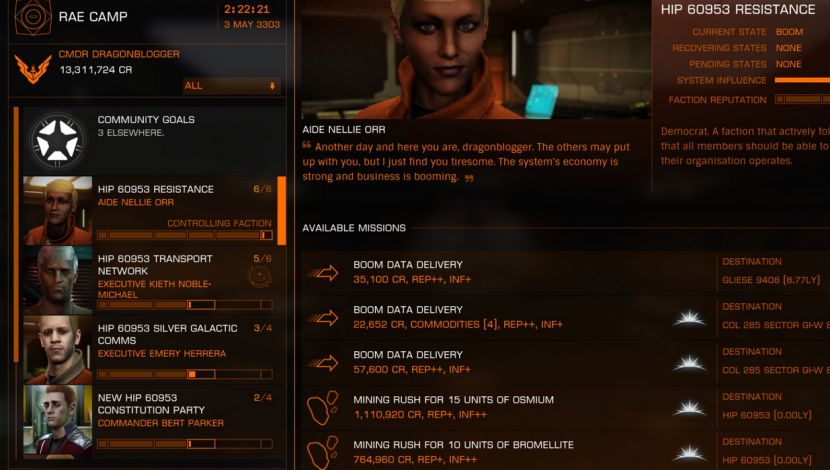 Not only did I earn 40 tonnes of painite, but it was worth 69k per ton rather than the galactic average of 40k when I sold it at Rae Camp., 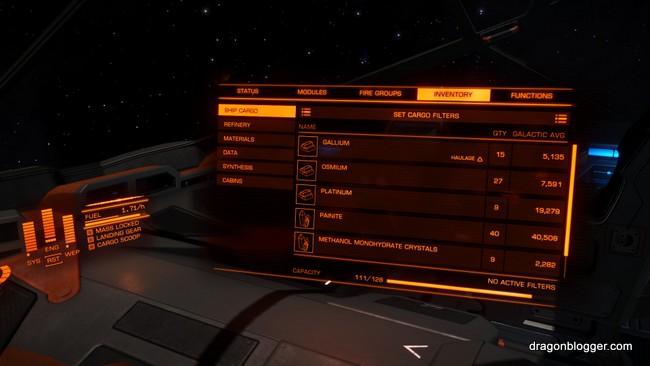 Rae Camp is also only 56 LS away from the Pristine Metallic and Pristine Icy rings so you can get back and forth between the mining and the camp very quickly.  So far this is the best system I have found to do painite mining and can’t wait until I upgrade from a Python to a Conda so I can really strip these asteroids. 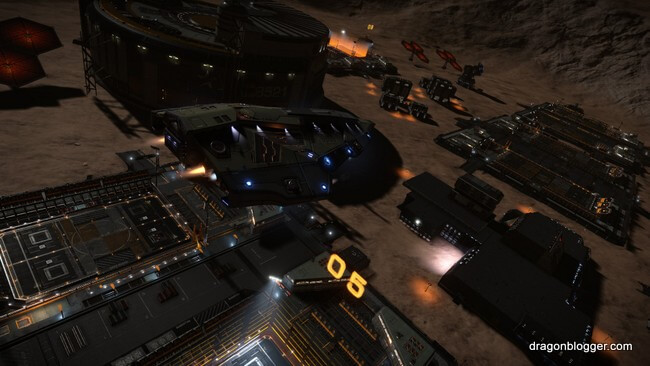 Note, since every planet is pristine metallic and there are so many moons you can land on, you can pretty much find a lot of rare elements with your SRV too if you want.  There are also excellent trade missions with surrounding systems, so I would suggest stockpiling on Osmium and checking the nearby systems to make some quick mission turn ins for millions of credits.