Not every game hit it out of the ballpark the first time around. Some games stumble for months – even years – before finding their footing. The opportunities for valuable dialog afforded by social media means developers can quickly learn the weaknesses of their game, what works and doesn’t work, and take meaningful steps toward fixing their product.  This means the expected development time of a game extends far beyond the release date. A bad game doesn’t have to stay bad forever. Here we take a look at some of the most poorly-received games of the past year and investigate where they stand now. Do they still suck? Read on to find out. 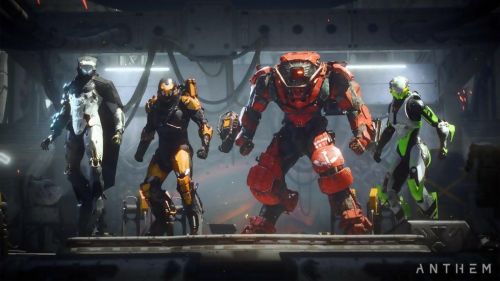 Anthem promised a degree of freedom beyond that of its competitors, with verticality and free flight vital elements of gameplay. Trailers also showed massive, world-changing server events with the potential to transform the landscape of the map entirely.

At release, Anthem garnered negative press when players realized the final released product deviated significantly from that depicted in the trailers. Then the  Internet got their pitchforks out. Among the disappointments was the absolute lack of customization options, very little weapon and armor variety, and poor loot drop rates. Loading times were atrocious, as well; the seamless transitions shown in trailers were nowhere to be seen, instead, the flow of gameplay was frequently broken up by loading times of up to five minutes.

Yes, and Bioware has chosen not to communicate any plans for the future.

For a while after launch, Bioware looked to be committed to fixing their mistakes. A roadmap was drawn with details on planned content and the player base was optimistic about the game’s future. Eventually, the dates on the roadmap came and went with Bioware failing to fulfill one promise after another. The roadmap was unceremoniously taken off the Internet and Bioware chose radio silence.

Anthem feels like a game that’s too big to fail. Then again, the lack of communication from Bioware is indicative of a team desperate to wash their hands of Anthem. 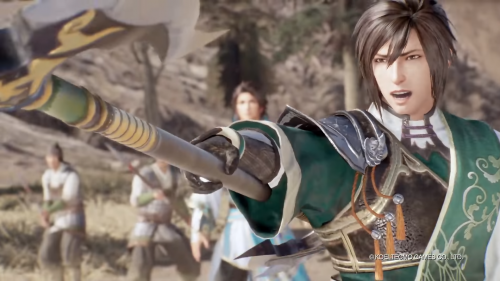 There’s one thing people always say about Dynasty Warriors: play one and you’ve played ‘em all. Perhaps tired of this criticism, Koei Tecmo finally introduced some major changes to the Dynasty Warriors formula with Dynasty Warriors 9. However, reception to these changes was cold at launch.

Dynasty Warriors 9 is the first in the series to take place in a truly open world. Sadly, it was underdeveloped and sparse, leaving players with a large map to roam about in but nothing worth doing. The majority of new mechanics were considered lackluster and undeveloped, resulting in a poorly paced game. Koei Tecmo’s directionless tinkering with the Dynasty Warriors formula left players frustrated and longing for the days of old.

Community opinion is that Dynasty Warriors 9, while no longer bad game, isn’t a very good one either.

A number of patches made the game much more playable, fixing the performance issues, frequent crashing, the numerous glitches, and the poorly balanced weapons. Side activities like fishing and crafting were changed to make them more rewarding and fast traveling was made easier. It’s in a better state now than it was on release, but most agree that it remains a mediocre Dynasty Warriors game at best. 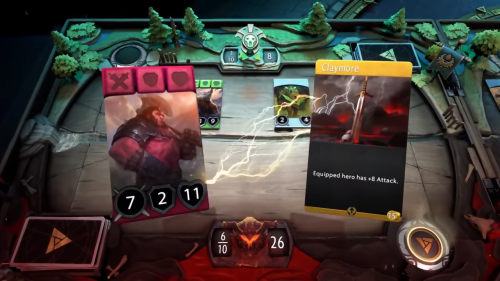 Unlike most games on this list, Valve’s Artifact was well-received by critics and professional card game players prior to and even after its launch with beta streamers praising its three-board setup and its depth and complexity.

Upon launch, the three-board layout proved unintuitive to the casual watcher and RNG seemed to dominate every facet of gameplay. Players didn’t respond well to the card purchasing mechanics, either, heavily criticizing the monetization model which they felt was overly greedy, especially given the game’s $20 price tag.

Within two months, the game’s player had fallen 95%. By March, co-designers Skaff Elias and Richard Garfield had been let go from Valve.

Yes, and we’re not sure Valve intends to fix it.

A large patch in December of 2018 helped fix some of the issues the player base was complaining about, though by that point it was too little, too late. Despite an uptick in Artifact stream viewers in the weeks after the patch, this didn’t translate to an increase in player count. Valve has been silent since March of 2019 and with their developers rallying to release a standalone version of the popular Auto Chess mod, the future of Artifact remains unclear. 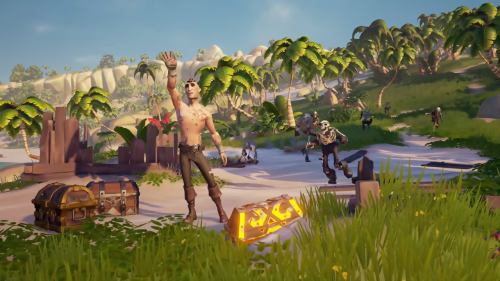 The basic concept for Sea of Thieves is a sound one: you and your friends are the crew of a pirate ship. Early impressions were promising, with beta players praising the social aspects of the gameplay loop and the satisfying naval battles.

The game ultimately failed to capture a permanent audience due to a lack of content. The game had no sense of progression, no variation in enemy types, and no real mission variety at all. After a few months, the game’s player base dropped off significantly with players no longer interested in the grindy, repetitive gameplay.

Sea of Thieves is in a great place right now.

Rare themselves admitted that the state of the game at launch day was not in line with their vision for the game. Since then, they’ve committed to improving it, releasing regular patches and major content updates. There’s much more content now than at launch, with a slew of activities and events to spend your time on. If you haven’t got friends willing to take the leap with you, they have a lively community on Reddit that is welcoming to new players. 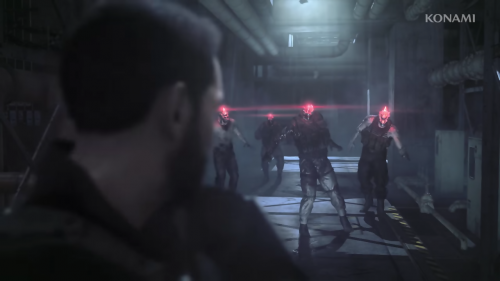 Metal Gear Survive was doomed for failure from the moment it was announced. Hideo Kojima, the main man, producer, and personality driving the series, had just left Konami after a massive and very public falling out with the company.

The community hated this game with a passion. At launch, players were review bombing its page on Steam, more as a commentary on the state of Konami and its treatment of Kojima rather than the quality of the game itself. Those that had no stake in the Konami-Kojima feud were still critical in their reviews. The general consensus was that Survive was a soulless cash grab, exploiting fans’ love for a 30-year-old franchise to sell a generic zombie survival shooter, the microtransactions were deemed excessive – you had to spend real money to create a new save file – and the actual game itself was bland and repetitive.

Yes. Konami has moved on.

Survive was marketed as Metal Gear Solid Co-Op but released with only five co-op maps with more apparently planned for future expansions. Unfortunately, its abysmal sales pushed Konami to divert resources to other titles, and those expansions never happened.

It’s certainly cheaper than it was at launch and that might be just enough to rationalize splashing some cash on what is ostensibly serviceable if unremarkable, survival shooter. 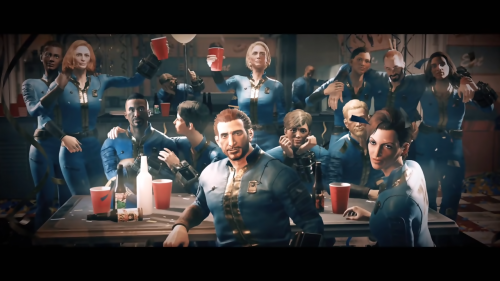 Fallout 76 wasn’t just poorly received, it was an unmitigated, unadulterated disaster. Its launch was plagued by bugs, glitches, and exploits, meanwhile, a storm was brewing as players were receiving their Collector’s Editions and realizing they had been lied to about its contents. Just to get across what a mess this game was when it first released, shortly after Fallout 76 hit shelves YouTube creator Joseph Anderson released a video detailing all the bugs he personally experienced in the game. That video goes through 1,001 glitches and is nearly three hours long.

Not content with just giving players a buggy mess of a game, developer Bethesda brought some of that suffering to the real world with a series of gaffes, blunders, and faux pas, one after another with such ineptitude and carelessness it’s hard to believe it wasn’t intentional.

It’s still far from the game fans were hoping for. Frame rate drops still occur in certain areas, there’s a lack of endgame content, and the world is split into level-specific zones, limiting exploration. However, the overall experience is definitely smoother, it’s on sale at a heavily discounted price, and there’s a clear roadmap with big plans for the near future (like NPCs and a Battle Royale game mode). If you’re curious enough to try it, this just might be the right time to dive into Fallout 76.

A poor launch doesn’t necessarily spell an early grave for a game. The opportunity is always there for developers to turn things around, so long as they’re receptive to player feedback and prepared to dedicate the resources. What game do you think was the biggest disappointment of the past year? Is there hope for a recovery? And check out our upcoming deals on game credits and get your game on!