It is the Google Play store that adds smartness to the smartphones in the form of exciting apps. It is one platform that has become the playground for businesses around. This is evident from the fact that there are about 2.6 million apps registered on Google Play Store as of March 2019. 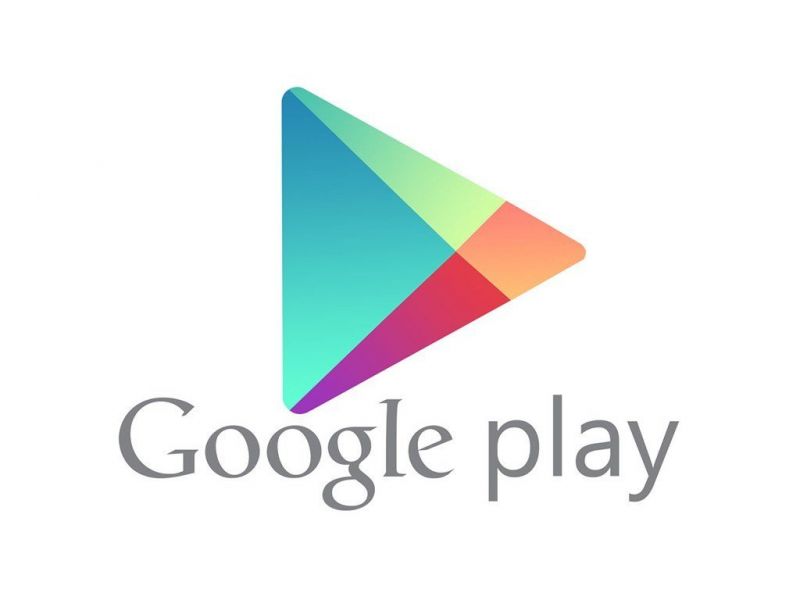 For time immemorial, the Google Play store has been evaluating the app performance on the basis of reviews of a particular app. For good or bad, this is going to change! Google has confirmed at Google IO 2019 Developer conference that it will evaluate an app on the basis of the “Most relevant and most recent,” reviews. This move is not sudden at all. It is based on app owners who expected the ratings based on the latest version of the app.

“Many of you told us that you want a rating that reflects a more current version of your app, not what it was years ago – and we agree.” –Kobi Glick

Why Change the Rating Algorithm?

For example, let’s imagine that a user downloaded the Amazon app one year ago. The app had crashing issues or it did not display the product images that too well. Being dissatisfied with the service, the user gave negative reviews. With time, the Amazon team reworked the app based on bad ratings. Now, with the update, the app performs well and is devoid of any bugs.

But, the bad ratings given one year back still affect the user opinion. Is that fair? It isn’t, right? This is why the Google Play store has followed the footsteps of the Apple Store and have come up with the “recent reviews” parameter.

Is the Change Really Going to Help?

The Google team is quite positive about the acceptance of this renovated app rating mechanism. It is not only believed to benefit the developers but the users too. How? Let’s take a look.

It is like the app developer would get the opportunity to rectify the mistakes to give an entirely new facet to the app and, in turn, its rating.

The most relevant and recent reviews will let them know whether downloading the app would be worth the hype or not. And, that too as per a genuine opinion.

The new rating system has got its own share of criticism too. This applies to developers who used to have a better app experience earlier and have ruined it now with updates. In this case, the superb ratings back then would vanish into oblivion.

However, this is good if taken in good stride. As it offers a chance to address the user grievances. After all, good user experience is directly proportional to good ratings.

Google believes in perfection! So, it is not only the rating system that got revamped but the reply section too. The way developers respond to the user’s queries and concerns would too help in building an impression. According to Google, the developers that reply to user threads, witness “users update their rating by 0.7+ stars on an average.”

The new system would be apt enough to generate three auto-generated responses, in coherence with the comment posted. The developer can choose any response and send it over as it is. Alternatively, the developer can modify the response or even draft a new one from scratch.

For the time being Google has only managed to offer replies in English as the prime language. However, more languages would be added later.

When is the New System Coming into Effect?

The new rating system would be officially launched this August. Surprisingly, the developers can already get a glimpse of recalculated ratings once they log into their corresponding accounts.

Change is always good if taken on a positive note. The same goes for Google’s Play Store app rating system. Down the line, you will see how this rating system is changing the digital marketing game for good. As an add-on, the new system will also let the users update the app while in use. Now, isn’t that cool? Let us know your take on this in the comment section below.

Paige Griffin is a seasoned Content Writer at Net Solutions, Los Angeles for 7 years with an expertise in blogging, writing creative and technical copy for direct response markets and promotional advertising for B2B and B2C industries. Born and brought up in New York, Paige holds a bachelors degree in English Literature. She has worked for industries like IT, Product engineering, Lifestyle, Retail, among others. Besides her technical background, she is a poet by heart, who loves to connect with people through a dose of creativity and imagination.