Drones are a great toy that most people love once they try them. Some of them are incredibly expensive, but if you’re looking into trying one out for fun before you invest into a professional one, there are some cheaper options out there. I did review another drone from HASAKEE, but they also sent me this new FPV RC drone to test out and share my thoughts. Overall, it flies better than some cheaper drones out there, but the flying capabilities could use a little work. Here’s everything you need to know: 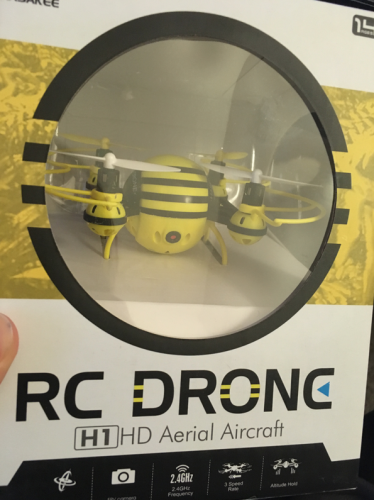 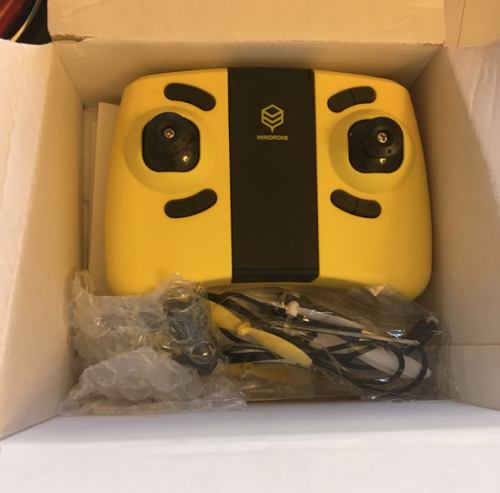 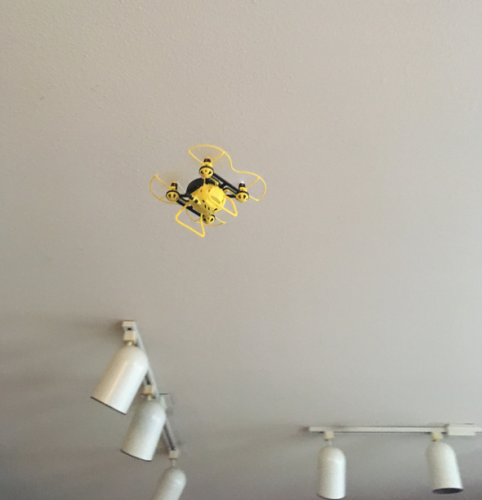 Overall build and use

Overall, the HASAKEE drone is built pretty well. It’s a little difficult for the battery to slide in, but once it’s in, it’s secure. It was easy to take off and easy to navigate. This was one of the first drones that I was able to navigate easier than the others. Like other drones out there, you should always test it somewhere enclosed before you take it outside. Eventually, it did take a hard fall but the little protectors around the propellers kept them safe (thankfully). Although, it does come with extra parts in case you have an issue. The camera has pretty good quality considering the size and price. 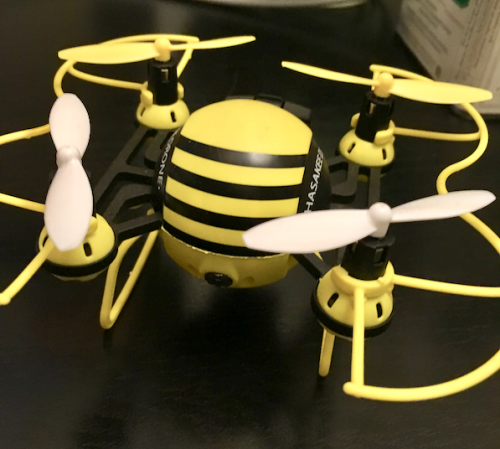 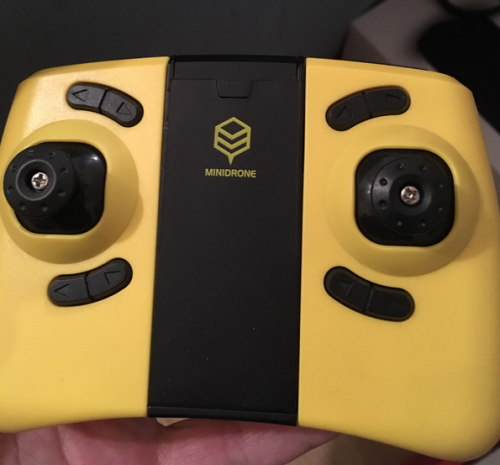 Ease of flying, controller, and battery

Even with stabilizing it to fly, it had a little difficulty staying in one place (hovering) in the air. The drone tends to lean forward a bit, but not by too much. It has one-button takeoff that worked well each time. There is also a 360-degree flip option that worked perfectly, thankfully, because I was a little nervous testing that one out with visions of it coming crashing down. The battery lasts about 6 minutes, so if you need aerial footage, be sure to get it done quickly because it takes 30+ minutes for the battery to charge fully again. You can also buy another battery if you need more flying time.

On the remote, the controls are easy to move around. The two buttons on top are stiff, but not enough to where it’s a problem. The controller is easy to operate, and if you follow the instructions, you’ll have an easier time. There are some steps before you just launch it and start flying it around. 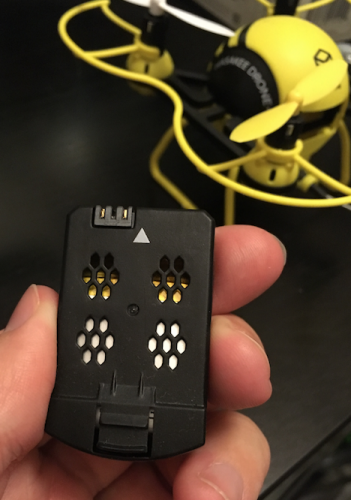 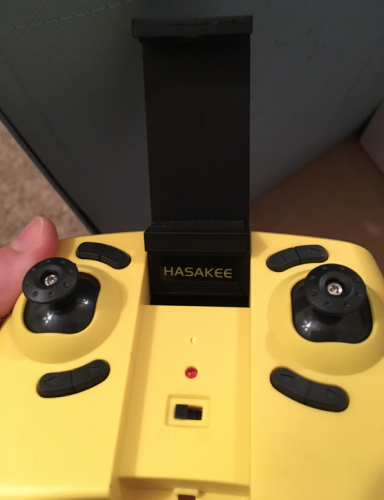 This drone came with extra propellers, the USB charge cord, and a screwdriver so you can put everything together. Batteries for the remote are not included.